Should this be seen as proof that the great switch to electricity is taking place? In the medium term, legislation and purchasing aid helping, this is obvious.

To be convinced of this, it is only necessary to consult the energy transition schedules for manufacturers (2028 for Opel, 2030 for Mercedes or Fiat, etc.): the future is electric, period.

Still, the spectacular progress recorded last year must be put into perspective, as Matthias Schmidt points out. These figures are in fact achieved in a market whose overall volume is the lowest recorded over the past forty years, due to the combined effects of the health crisis and that of semiconductors, which translates into a real shortage of new cars.

If the said market had reached a normal value of 14.2 million passenger cars, and not 10.4 million, the share of electrics would have been only 8.4%.

And the analyst added that the shortage of electronic components has led manufacturers to allocate components to high-end models, more profitable, but also more polluting.

By virtue of which they would have in parallel “pushed” the sales of electrics in order to offset the increase in carbon emissions calculated on the number of cars sold. ” When the IEA (International Energy Agency, Editor’s note) will publish its statistics on the European market later in the year, there is a risk that the average car weight will continue to skyrocket », Warns Matthias Schmidt.

For 2022, it predicts that low-consumption thermal models will recover, thanks to a semiconductor crisis that is finally contained. This would slow the progression of electric sales, which could nevertheless end the year at 12.6% of the European market.

However, distrust of “battery-powered cars”. In 2018, the Association of European Automobile Manufacturers (ACEA) estimated that models in this category would represent 5.4% of the market … in 2030! This is less than half of what we saw in 2021. 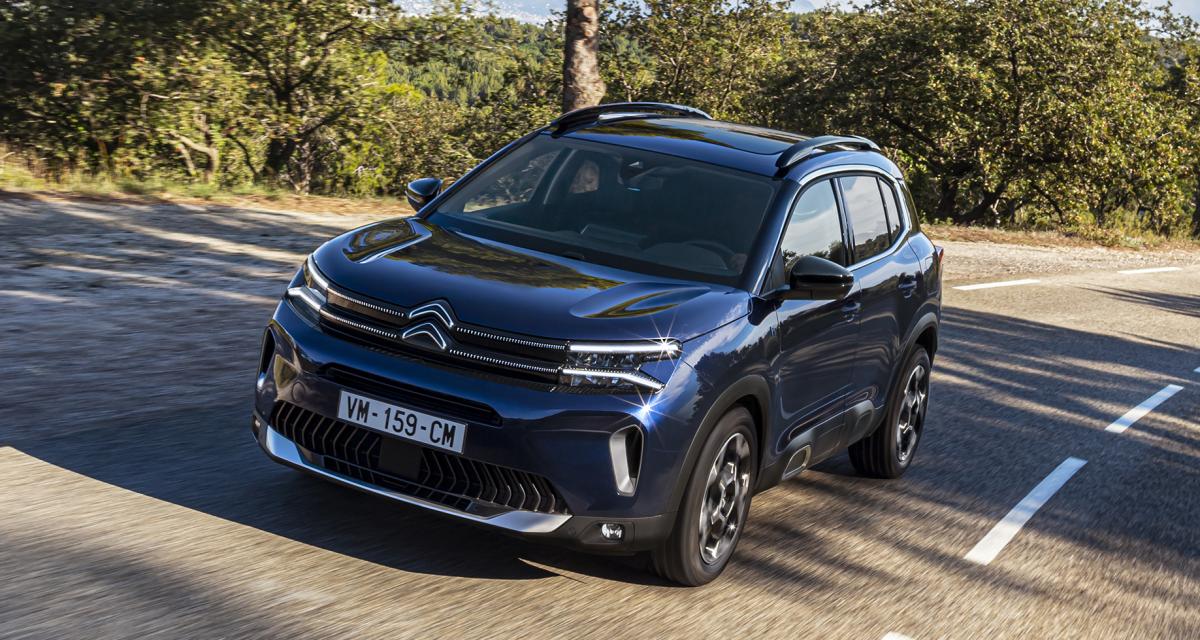 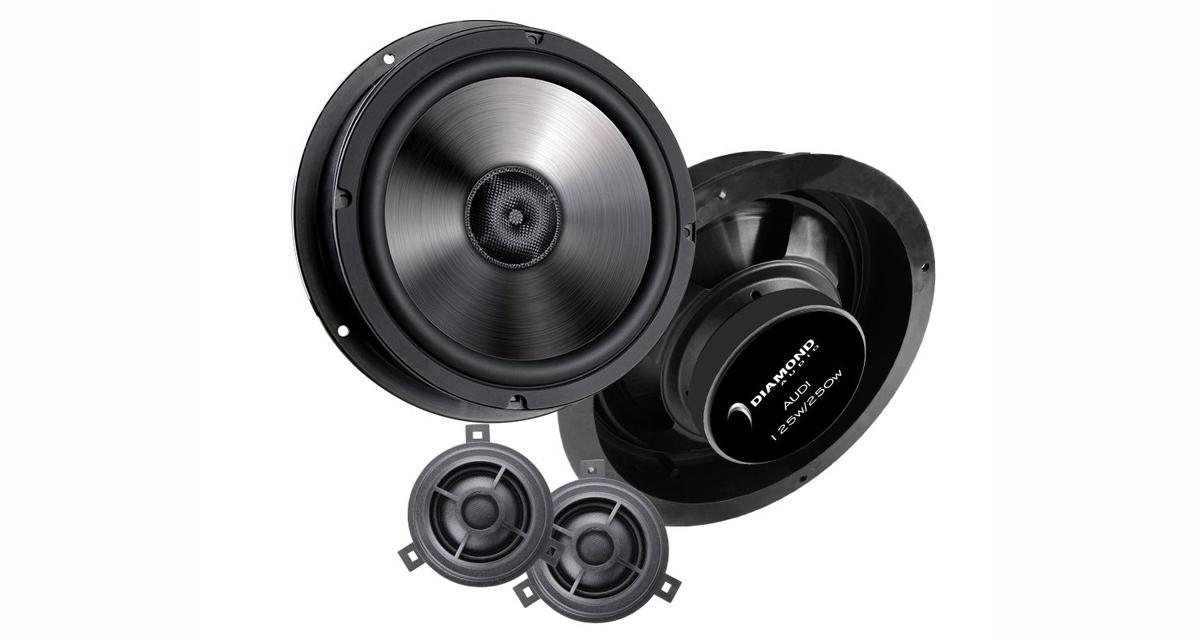