Expected since last April, and the revelation of the deposit of the name “Scout Rogue” with the competent American authorities (the National Highway Traffic Safety Administration), the motorcycle has just been formalized as a 2022 model by the American brand.

As before, the information comes to us from the American homologation documents, and particularly from the vehicle identification number (VIN), which thus confirms the name Scout Rogue, and that the bike will be a variation based on the available Scout Bobber. both with the 1,133 cc engine or as a 1,000 cc Sixty version, with or without ABS. The bike is even expected to hit the North American, European and Australian market this year.

According to our American colleagues, the VIN also adds important information: some models in the range, including the future Indian Scout Rogue, will be produced in Vietnam. A first for the American brand, which until now had its motorcycles manufactured only in Spirit Lake, in Iowa (United States) and in Opole, Poland.

Identified as a 2022 model, the future Indian Scout Snape should now be officially introduced, certainly alongside another eagerly awaited novelty, the Pursuit. 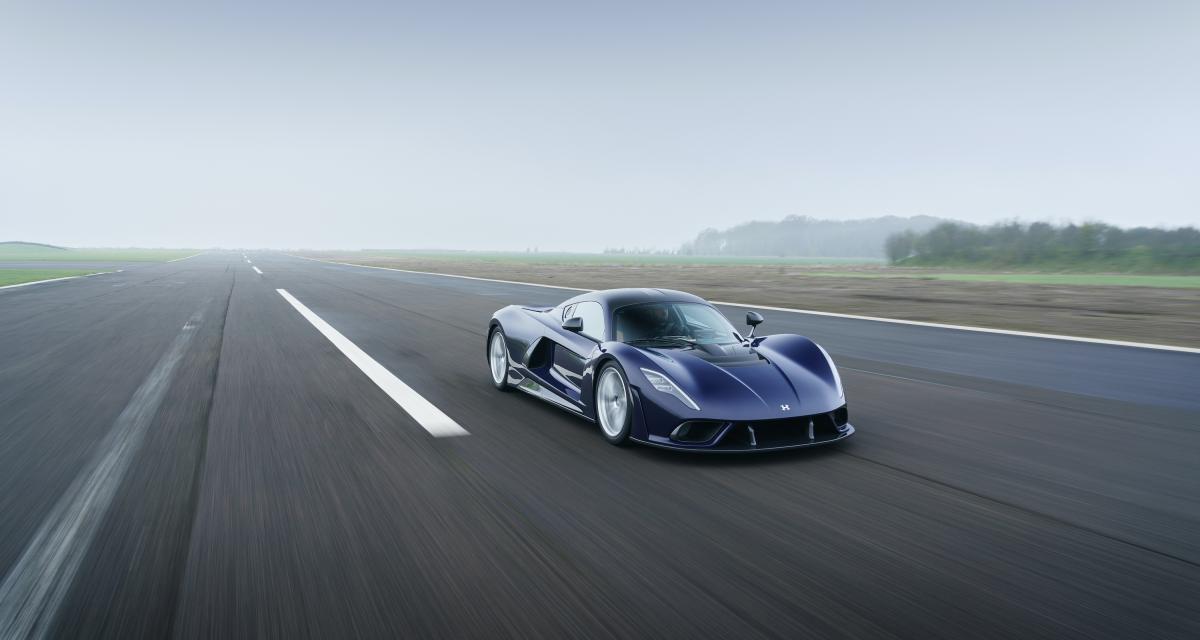 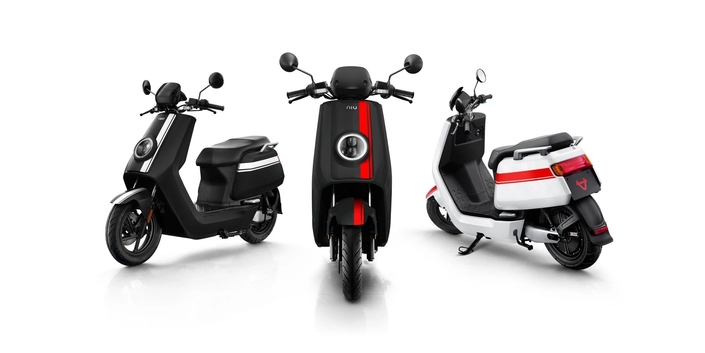