For the 6th year, Auto-Moto invites you to vote for the best SUV of the year. 36 participants compete and among them, serious contenders for the title.

Like every year, the editorial staff of Auto Moto invites you to vote for the SUV of the year ! 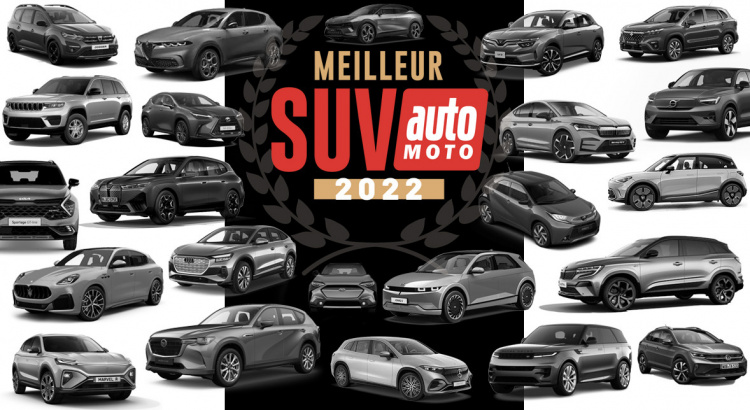 Widely acclaimed by motorists, these leggy vehicles are booming and prancing top seller in France. Whether small or large; thermal or electrified; luxurious or popular, we have listed them for you to choose your favorite.

36 competitors compete against each other, among which French heavyweights such as the Renault Austral or the adventurer station wagon Dacia Jogger.

The Volkswagen Group is well represented by Taigobut also theAudi Q4 e-Tron and the Skoda Enyaq iV Coupe who rely on electricity. At the sporty 4x4s there are also some serious contenders for the title such as the Lotus Eletre where the Maserati Grecale.

At the brands “premium”, competition is fierce with, in particular, the BMW X1the Lexus RXI’Alfa Romeo Tonale or the last Range Rover.

To decide between them, do not hesitate to vote via the gallery below.

You have 3 weeks to give your opinion!