Urban radars will be indicated by panels 50 centimeters apart. The fault, officially, with the urban character of these devices, brought to multiply.

Urban radars are brought to multiply in the years to come. With them, the signs indicating them. Except that the latter will be shy, in a way. In effect, their size will be greatly reduced compared to the signs usually placed on the roads, in or outside the cities. They will only measure… 50 centimeters side !

Thus, the Ministry of the Interior just signed a decree allowing “the experimentation of an announcement signaling of a lane controlled by an automated control device in an urban environment. » An act that authorizes the installation of these new panels. Their size, much smaller than that of the usual panels, was in fact not provided for in the law. 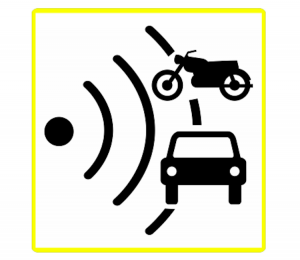 The authorities, of course, tried to justify the installation of these signs. The reason given is the urban character of the places where these radars are installed. Yes, in town, you have to do smaller so as not to take up too much of the available space. Especially since the installation of 3,600 radars is planned in the next four years.

Still, the excuse does not hold. Currently, all fixed speed cameras installed in built-up areas are marked. The panels are certainly smaller than those found outside urban areas (120 cm wide by 180 cm high). But they are however far from the 50 centimeters side. With such a modest size, hard to see themespecially in the urban environment so loaded with information.

Remember that a panel must be positioned between 20 and 50 meters upstream of the radar. It is usually installed on the right side of the roadbut maybe replicated on the left edge (particularly on roads with several lanes). These devices can be found both on a dedicated mast than on existing street furniture.

Speed ​​cameras: some panels will disappear

Speed ​​cameras: with the return of good weather, they will flourish in Lyon! 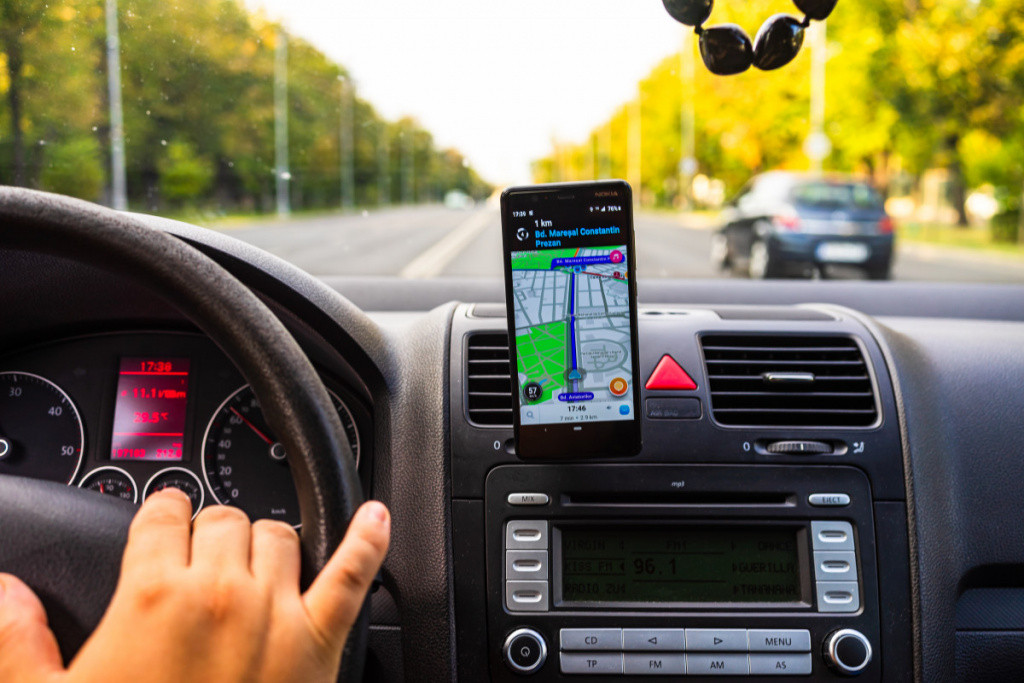