The Grand Prix de France, the 7th stage of the motorcycle speed season, takes place from May 13 to 15. MotoGP, Moto2, Moto3, discover the complete TV guide.

Fabio Quartararo started the 2022 MotoGP season as reigning world championa first for a French biker in the queen category. The title and the victories of the young Niçois contributed to giving the discipline a surplus of popularity within France, by reaching a wider audience than usual. Building on the momentum of recent seasons, the Canal+ group kept the exclusive broadcasting rights motorcycle speed world championship in Francethrough its various channels, including Canal+Sport and Canal+Décalé. The broadcast again concerns all the sessions of the three categories, Moto3, Moto2 and MotoGP.

Launched in early March in Qatar, the season 2022 then made three other stops in Indonesia, Argentina and the United States for the Grand Prix of the Americas. From now on, place for the European rounds, starting with the Portuguese Grand Prixcontested last Sunday at the Portimao circuit. A week later, the MotoGP caravan heads to Jerez for the Spanish Grand Prix, before landing at Le Mans for the French Grand Prix on the Bugatti circuit. From May 13 to 15, most Moto3, Moto2 and MotoGP driving sessions are on Canal+Sport.

The exception is for the premier class race, featured in the channel Canal+. On Sunday, the start of the French MotoGP Grand Prix is ​​set at 14 hours. In addition, it is possible to follow the entire season by subscribing to the official service of discipline, baptized VideoPass MotoGP. The subscription price is fixed at €131.99giving “access to all content before the first race of 2023, but not including it.” The VideoPass MotoGP service allows you to watch all the sessions of the three categories in high definition, live and on demand, in HD 1080 quality, without geographical restrictions, being able to pause or rewind thanks to the Digital Video Recorder function. It also provides access to more than 45,000 videos since 1992, including full-length races, interviews, summaries and other reports.

MotoGP: Bagnaia’s victory at Jérez, the result of cheating? 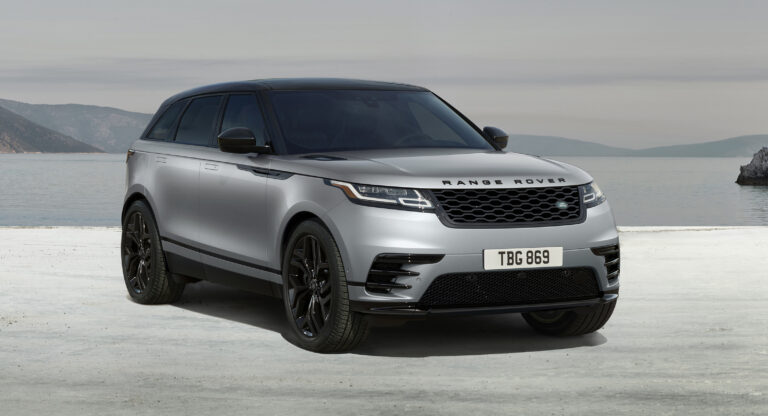