Is the term car manufacturer a bit outdated? In any case, the Turkish brand Togg (Türkiye’nin Otomobili Girişim Grubu) refuses the definition. “We are a mobility technology company” explains his boss, Gürcan Karakas. Suddenly, it is obviously at THOSE of Las Vegas, the tech show, and ultimately one of the last remaining world-class auto shows, that the newcomer has decided to unveil to the world his new concept car: Transition.

It is not exactly the discovery of a new brand since Togg had already unveiled an SUV and a sedan two years ago sponsored by Turkish President Erdogan in person. Not sure that the controversial leader is the best global ambassador, nor that the first two concepts, signed Pininfarina, find their place in the history of car design. It is therefore without the Italian company and without the Turkish president that the teams made the trip to California this winter to exhibit their third car. And it’s rather a nice stylistic surprise. No wonder, because this big hatchback, with opposing doors, was designed by Murat Günak, also Turkish and well known in the West. We owe him the first Mercedes C Class, the Volkswagen Golf 5 or the Peugeot 206 CC.

A Turkish car and Chinese batteries

With this nice concept, rather realistic, Togg tumbles to Las Vegas. It is obviously an electric car of which we do not know precisely the technical characteristics, except a power of 150 kW or 204 hp. For the number of motors and the capacities of the battery, it will be necessary to iron. At most, we know that the battery in question is supplied by the Chinese manufacturer Farasis which intends to manufacture the cells of the future Togg in Germany.

If the rather sober exterior style of Murat Günak is possibly close to a future production version, without the opposing doors, this is not the case with the interior which piles up digital screens from floor to ceiling, or almost. They are everywhere, invading the dashboard to the center console. They should be made rarer on the production model slated for marketing in early 2024, as this sedan will only be the third Togg to go into production, since the SUV and the first sedan are expected to hit the roads in 2023. .

Obviously, it is tempting to be skeptical and to say that it is just one more brand in an automotive world that is to say the least turned upside down. Since the electric makes more accessible the industrialization of a car, the candidates are jostling. Between Vietnamese Vinfast, Americans Lucid Where Rivian and the Chinese Aiways, Nio Where MG, the newcomers are plethora. These manufacturers offer, but the size of their industrial and commercial tool and especially the consumers have. The fact remains that Togg has not only the support of the Turkish government, but also that of powerful local groups united in a conglomerate to form this new entity. The case must therefore be watched closely. 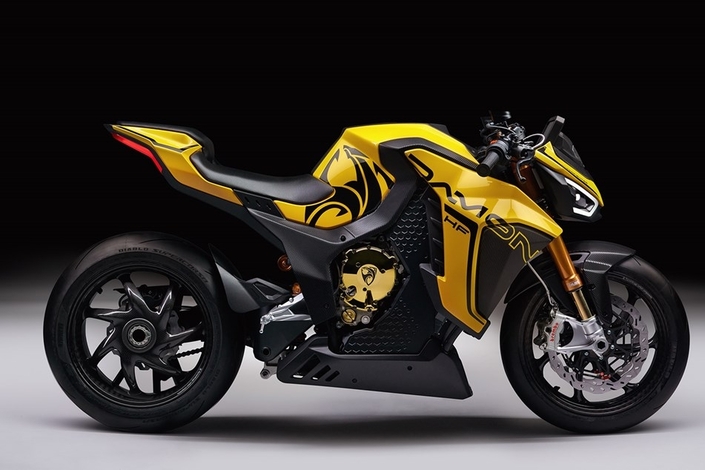 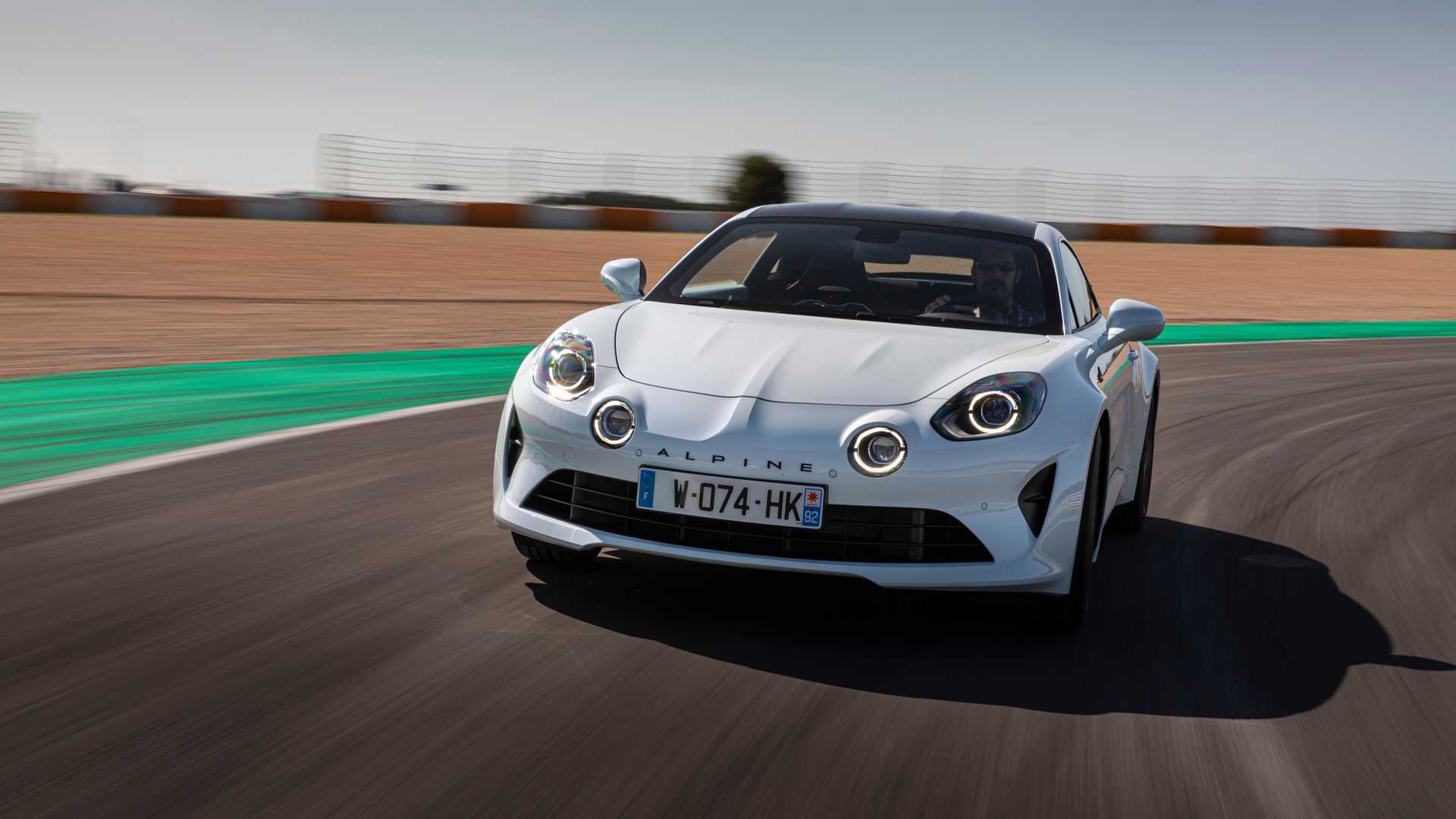