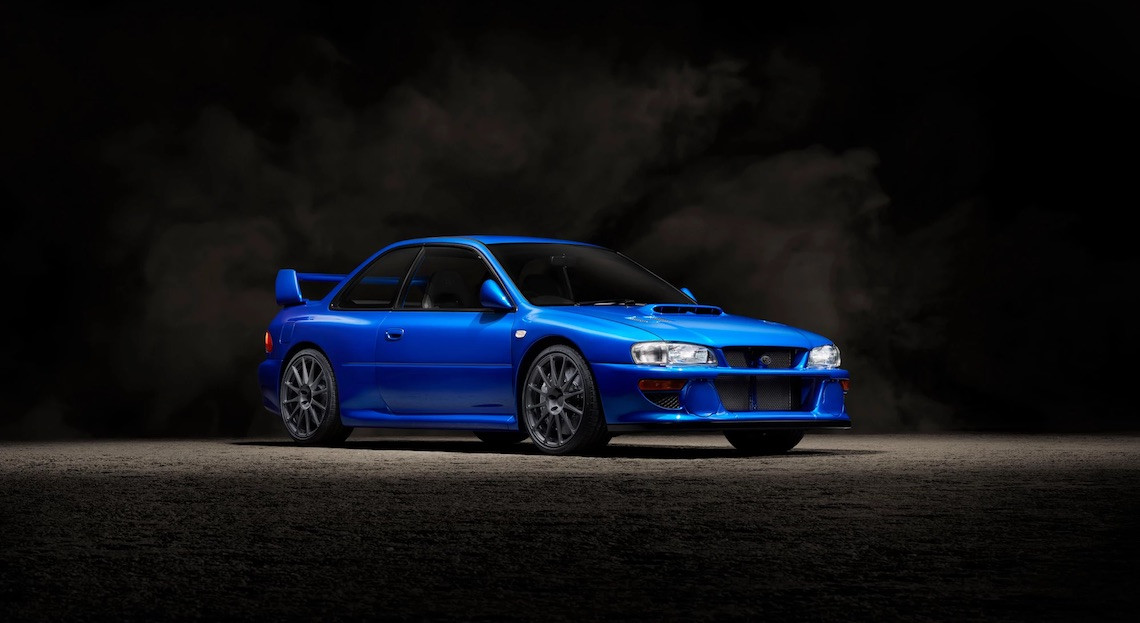 Prodrive, a famous racing vehicle tuner, pays tribute to the Subaru Impreza 22B, with the P25, a model with an almost identical look but even more powerful and exclusive.

It looks a lot like a 1990s Subaru Impreza 22B, but don’t get me wrong, it really isn’t. Prodrive, the British supplier famous for its competition vehicles, had participated in the development of the Impreza WRX STI 22B. To pay homage to it, he is launching a very small series of the P25, presented at the Goodwood Festival of Speed.

Tribute to the Impreza 22B

25 years ago, Prodrive launched the Impreza WRC, the inspiration for the Impreza 22B sold in Japan. At the time, 424 units of this cult car were manufactured, mainly intended for competition. A quarter of a century later, Prodrive is doing it again with an even more powerful and exclusive version: the P25. This takes up the same look as the 22B, with its wide fenders, ventilation on the hood, well-opened front bumper and imposing spoiler at the rear. It is distinguished by new mirrors and new rims, and that’s about it.

The chassis is the same as the Impreza WRC, but it is fine lighter thanks to the intensive use of carbon composite: bonnet, roof, trunk, fenders, bumpers… The weight is thus reduced to 1,200 kg. Inside, the Prodrive P25 uses optional lightweight racing seats, and the rear bench seat can be replaced with an optional roll cage. Finally, a hydraulic handbrake typical of WRC vehicles is present on board.

The engine is based on the original Subaru 2.5 liter Boxer, but has been completely redesigned. Thanks to Prodrive adjustments, it develops more than 400 hp and 600 Nm of torque. The block is associated with a six-speed semi-automatic gearbox, allowing gear changes in 80 milliseconds according to Prodrive. The P25 sprints from 0 to 100 km/h in 3.5 seconds, and automatically benefits from all-wheel drive, of course. Two-way adjustable shock absorbers are supplied by Bilstein. As for braking, it should be very effective thanks to the 380mm ventilated discs and six-piston calipers at the front and the 350mm ventilated discs and four-piston calipers at the rear, supplied by AP Racing.

The P25 will be produced in Banbury (United Kingdom), at the headquarters of Prodrive, only 25 units. The first copies will be delivered to customers this year, at a very steep price: 460,000 pounds, or around €535,000 (excluding taxes!).

When the priest celebrated mass in a Subaru Impreza WRX – VIDEO

Subaru WRX: all the official info and photos 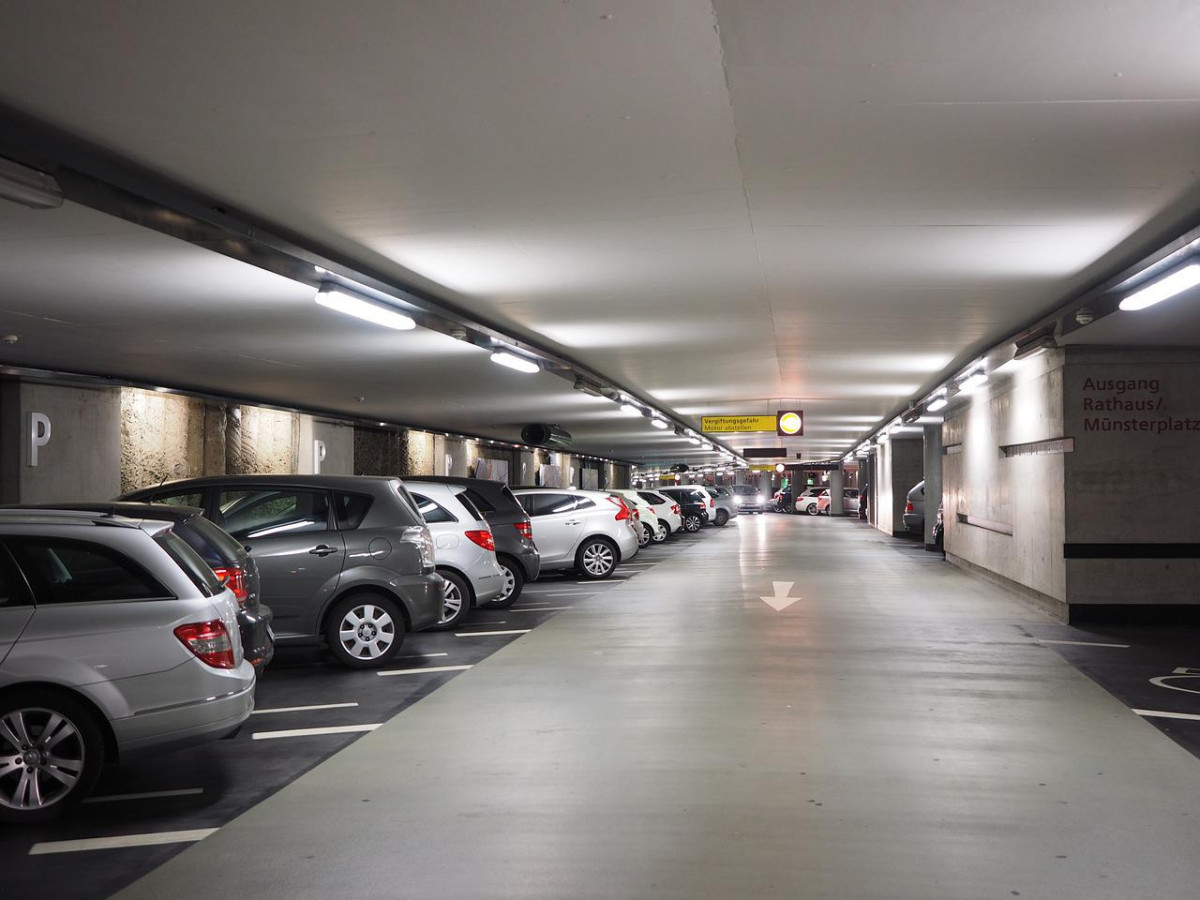 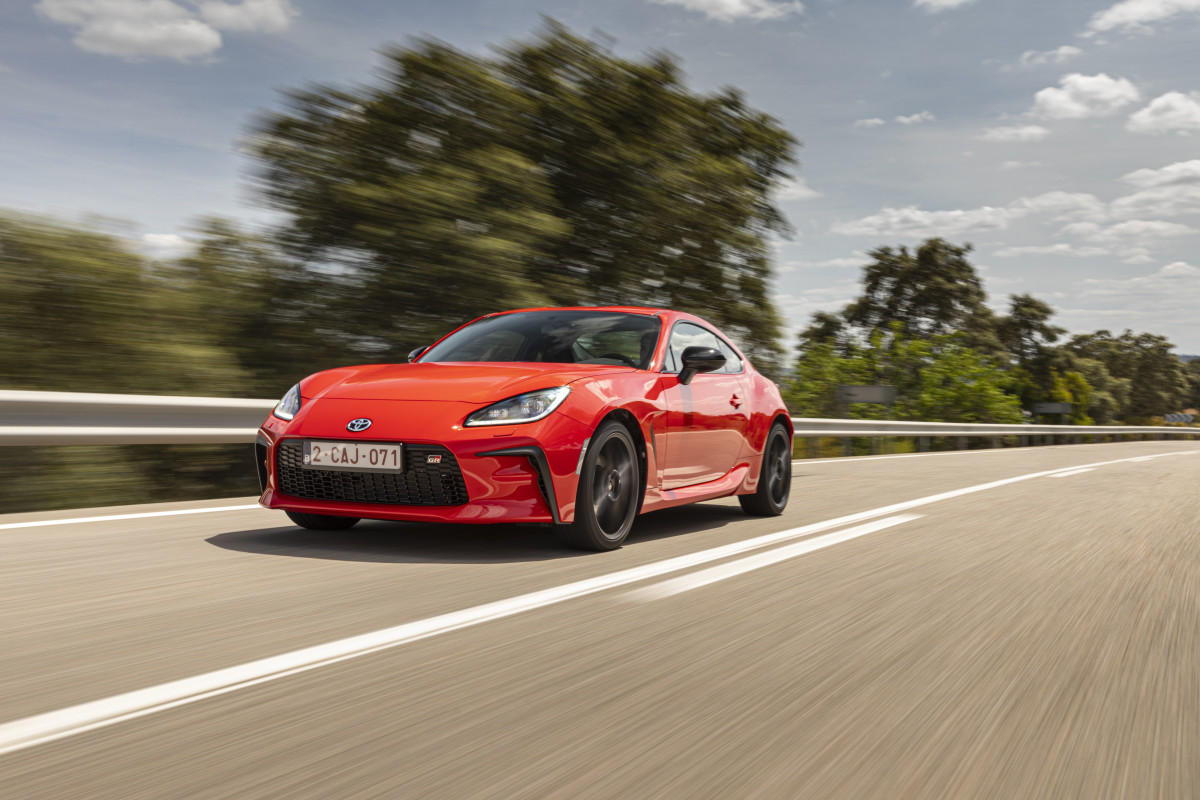