We can blame the green NGO Transport & Environment for many things, but not that of lacking consistency in its commitments.

If Caradisiac has many times raised against its obsession with plug-in hybrid vehicles, an interesting transition technology aimed at greening the vehicle fleet, we recognize that its latest position deserves consideration.

The organization is in fact interested in company vehicle fleets, which alone accounted for more than half of new car registrations last.

As these vehicles circulate more than the average (and even twice as much according to T&E), they are therefore responsible for a greater share of air pollution.

There is therefore an urgent need to electrify this type of vehicle more, through more attractive tax incentives.

Indeed, more and more companies are offering plug-in hybrid (or PHEV) models to their employees, which allows them to benefit from advantageous taxation.

However, if an ORV can be remarkably economical in fossil fuel, it is at the cost of a reasoned use which consists in connecting it as often as possible in order to maximize the use of the electric motor.

If we do not do this, consumption soars (these vehicles are heavier) and the environmental benefit is absolutely zero. Worse: the carbon footprint will even be higher than that of a simple thermal vehicle.

The solution is simple, according to T&E: companies must encourage the adoption of 100% electric cars at all costs.

To achieve this, the NGO has identified several levers of action. The first consists of a gradual reform of the Company Vehicle Tax (TVS) over 10 years, so that it applies to all thermal vehicles, even city dwellers. It is projected that this would sell more than 400,000 additional electric cars by 2030.

At the same time, the taxation of the benefit in kind for thermals and PHEVs would be doubled.

In addition, there are other subtleties, such as the application of a weight penalty for ORVs (the calculation of which would however deduct the weight of the battery), as well as the repeal of the tax exemption. The NGO targets in particular that which allows hybrid cars less than 120 g of CO2 / km to be exempt from paying TVS for 12 quarters.

All this would, according to T&E, see the arrival of a million 100% electric models in the fleets by 2030, a value more than doubled compared to current forecasts. The reduction in CO2 emissions would amount to 11.2 million tonnes over the period.

The problem in all of this is that an accelerated electrification of the park would still run up against a undersized charging infrastructure, as well as difficulties in accessing the load, especially when you live in a building. Added to this is a relative weakness of the offer, especially on the side of the French groups.

They are just starting to gain a foothold in the plug-in hybrid market and are not yet among the electric champions.

Especially in the premium segment (or premium access) which executives are fond of. Executives that must therefore in the meantime be encouraged to use their plug-in hybrid in accordance with the rules of the art, despite the obstacles mentioned above. 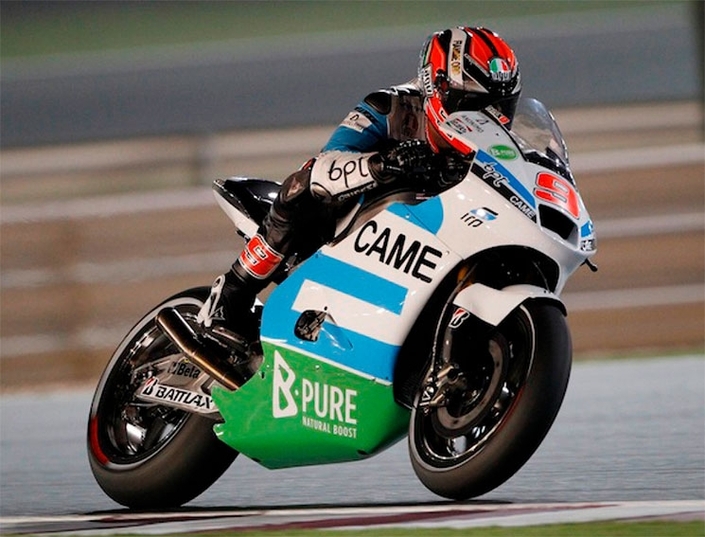 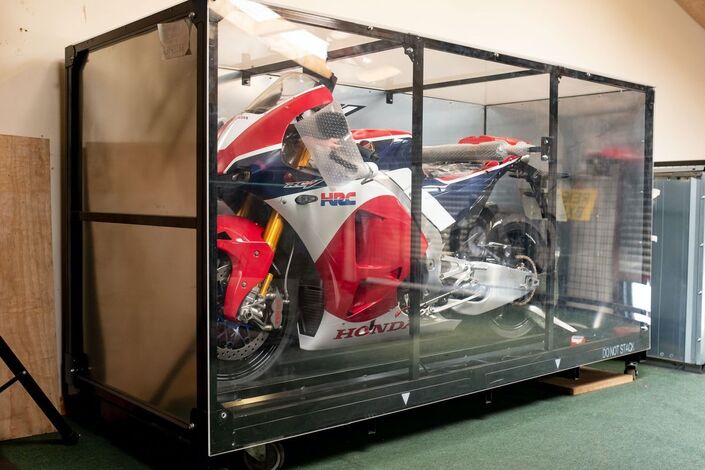