Al Murabaa Net – Toyota is currently developing an all-new generation of the Tacoma pickup, and the company has managed to keep the development phases tight over the past months, but now we’ve finally seen the pickup being tested on public roads, with heavy camouflage.

Rumors have indicated that the Tacoma may receive Toyota’s new TNGA-F platform, which is the same platform as the Land Cruiser and Tundra, and is also expected to be used in global Hilux and Fortuner models.

It is also expected to launch a fully electric version of Toyota Tacoma at a later time .. As for the standard model with internal combustion engines, we expect to see it during the second half of this year. 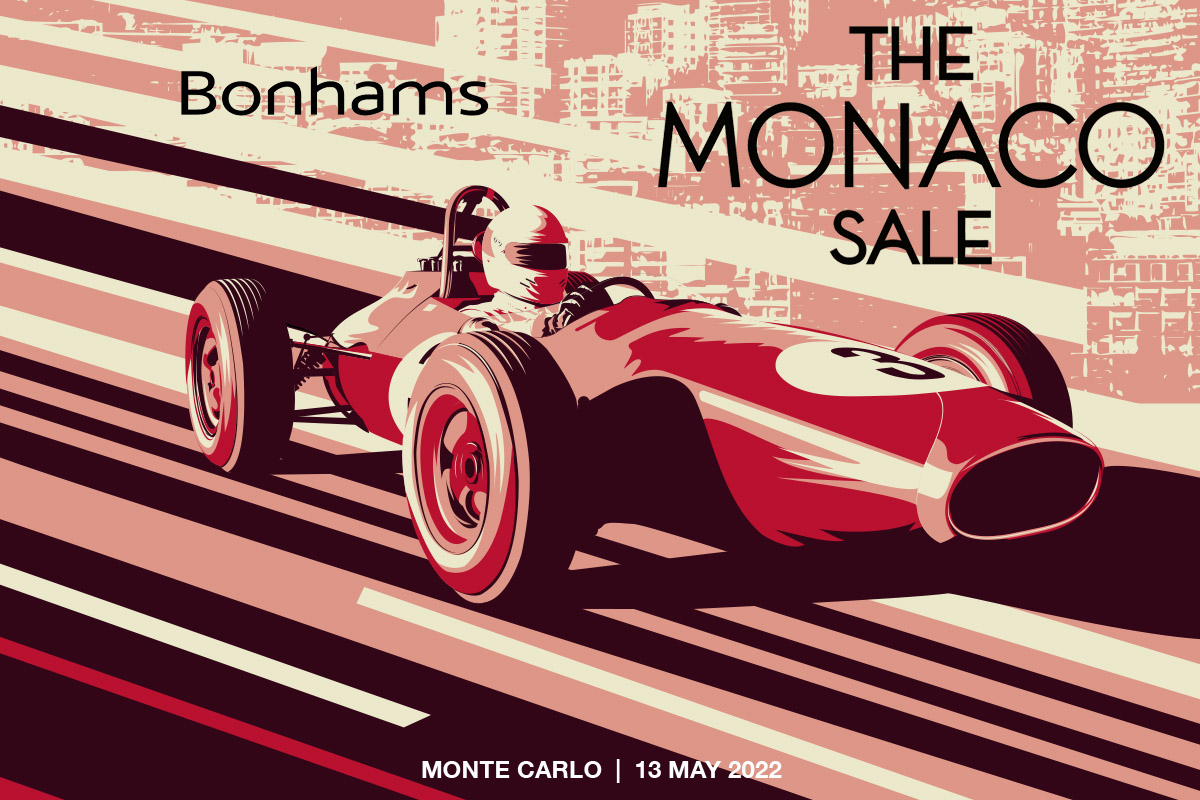