Al Murabaa.net – The Corona pandemic and the global semiconductor shortage crisis led to a sharp decline in sales of some car companies and a general collapse in the sector’s profitability, but Toyota was able to resist these pressures and record historical profits in the last fiscal year.

This means that the net profit exceeded the last record of Toyota in 2016. But last year was exceptional in particular.. Toyota expects the regularity of profits in the current new fiscal year to about 20 billion dollars.

The auto industry continues to face real pressures this year, most notably China’s complete closure of a number of its major cities to control a new wave of the Corona pandemic, while the Russian invasion of Ukraine has interrupted some of the auto industry’s pivotal supply chains. 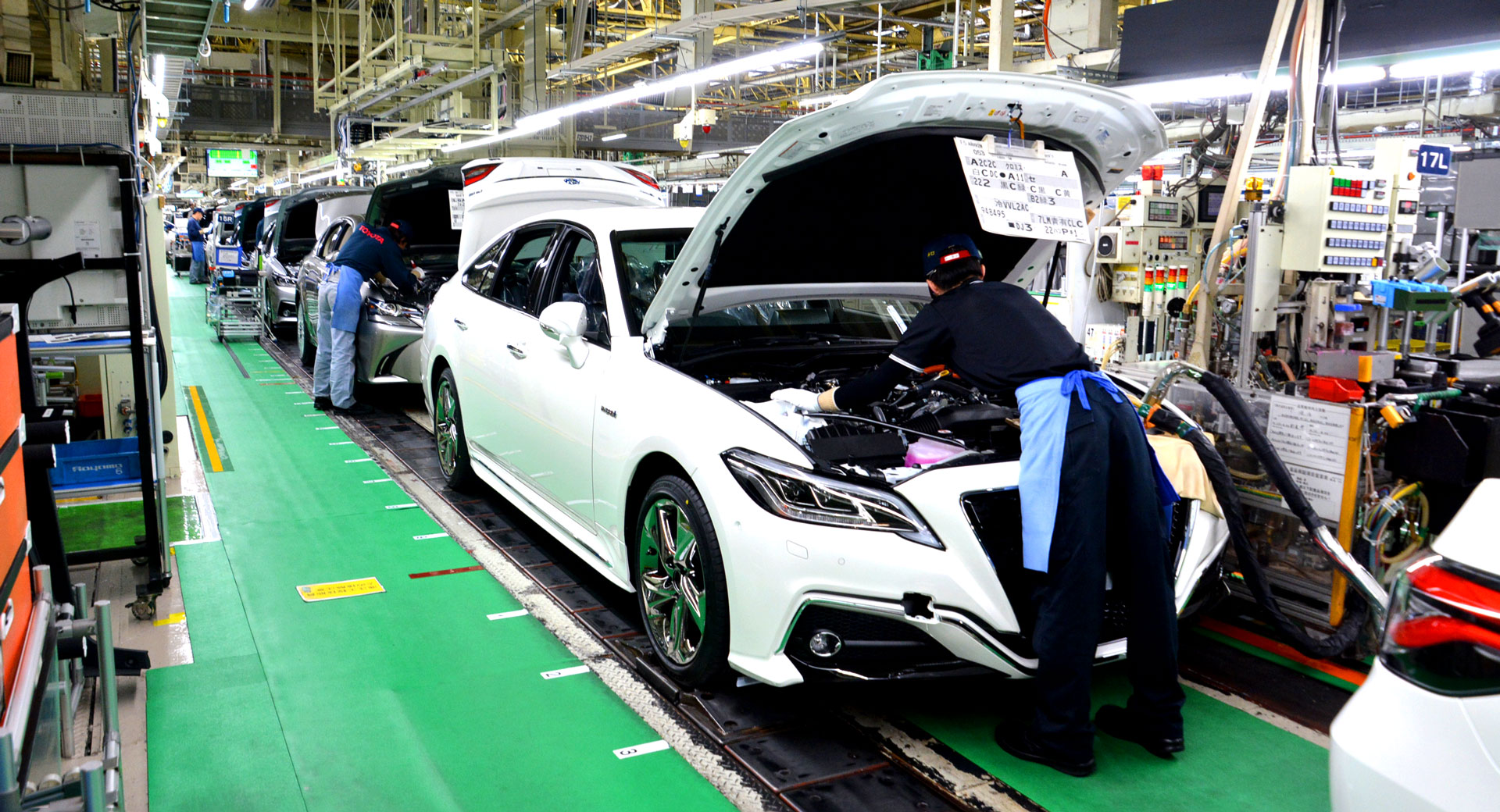 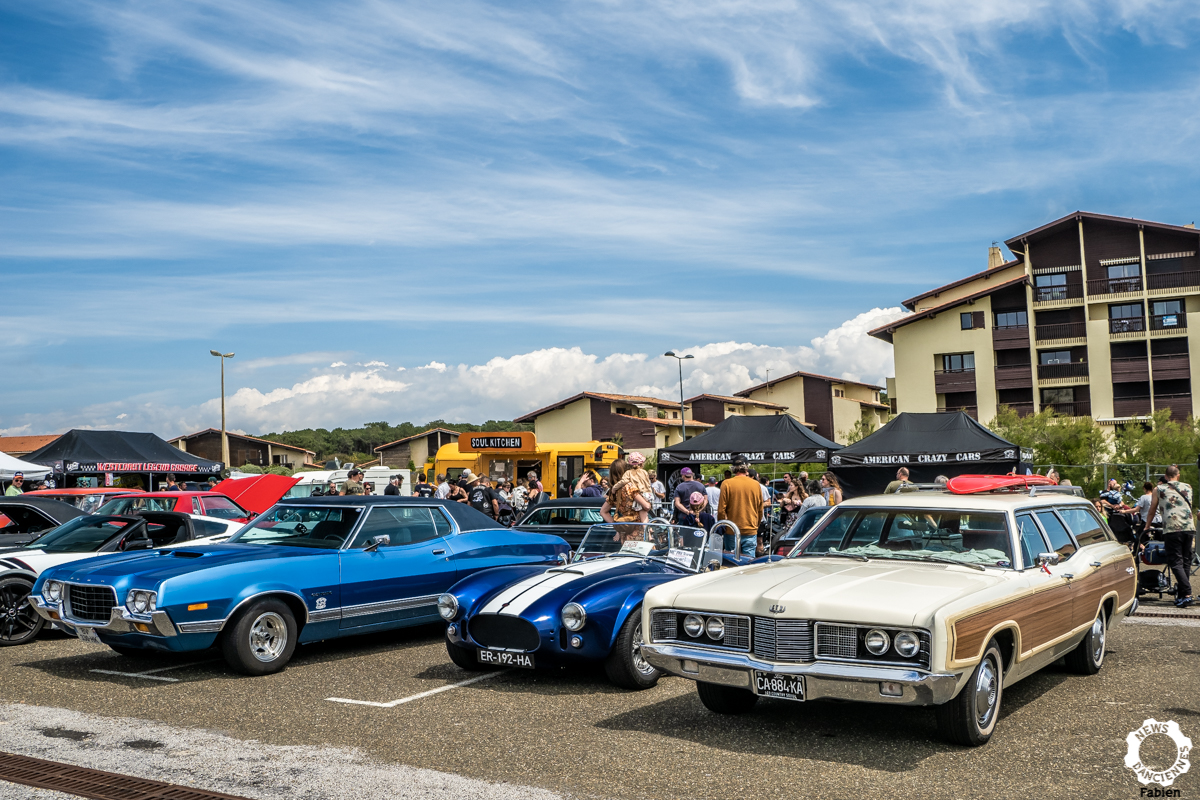 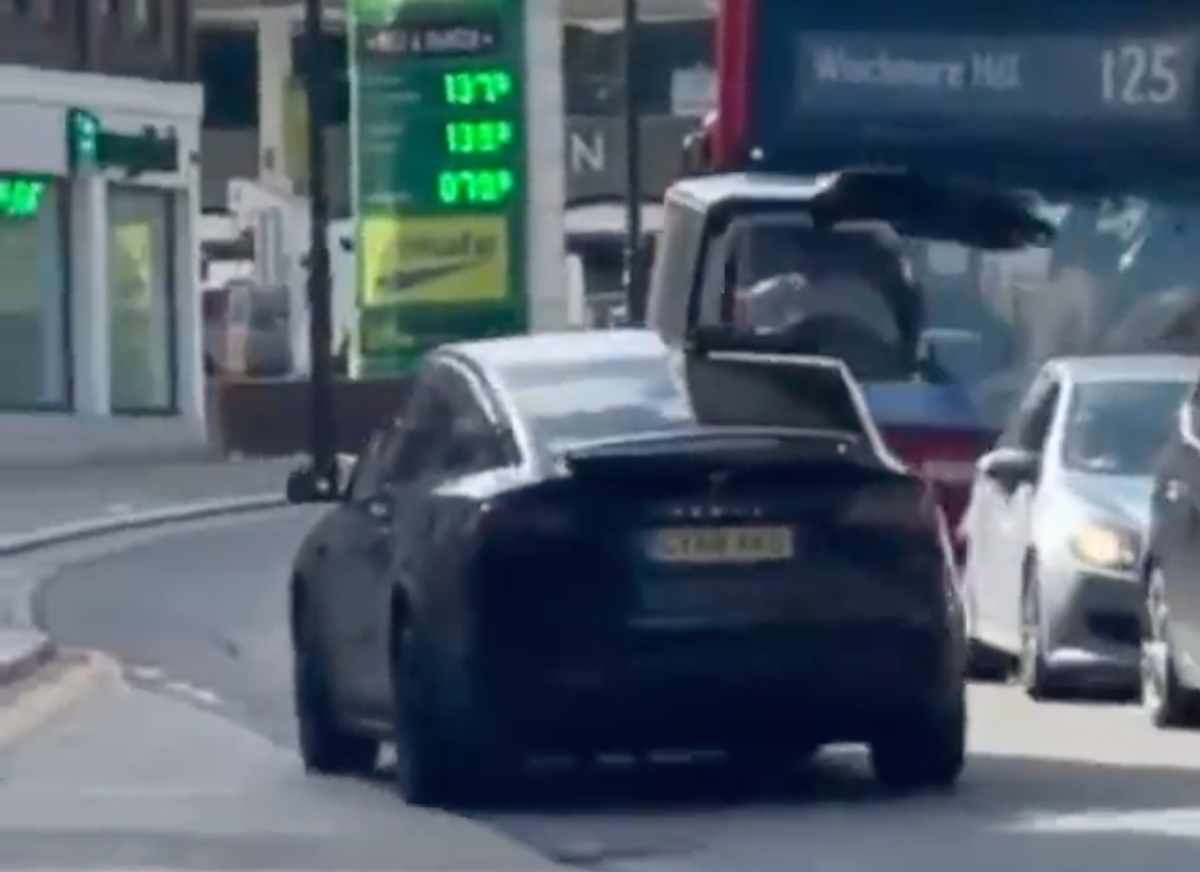