Toyota’s motorsport division, Gazoo Racing, is currently responsible for several exciting models, including the GR86 and GR Supra sports cars. With the hotly anticipated GR Corollaa 300-hp, manual-only, all-wheel-drive version of the regular Corolla hatchbackGazoo showed it can transform run-of-the-mill models into thrilling creations. Now, the word on the street is that the newly introduced Toyota bZ4X—an electric crossover—could get the GR treatment.

Daisuke Ido, the bZ4X’s chief engineer, recently told Move Electric that a performance version is indeed under consideration and that it would be tuned by the Gazoo Racing team. Ido’s comments come after Toyota teased the bZ4X GR Sport concept at the Tokyo auto show back in January. At the time, its blacked-out appearance and larger rims were the only hints that it wasn’t a standard-issue bZ4X, which in its most potent form features a dual-motor, all-wheel-drive configuration with 214 horsepower and 248 pound-feet of torque. Otherwise, there were no technical details on the bZ4X GR Sport.

Since that concept was shown, however, the Lexus RZ was revealed. Because it rides on the same e-TNGA platform as the bZ4X, its more powerful 308-hp dual-motor powertrain could easily make its way into a potential GR bZ4X. Still, Ido said the decision to develop a GR bZ4X would require more than just mightier electric motors. Instead, he said it needs to handle and perform at a level that Gazoo Racing customers expect. If it’s able to meet those expectations, it would be the first electric vehicle and the first crossover to wear the GR badge.

The proliferation of new GR models across Toyota’s portfolio doesn’t appear to be limited to sports cars and hot hatches. Along with a potential performance version of the bZ4X, perhaps the Camry could be on deck for such a makeover. Speaking with motor-trend Earlier this month, Bob Carter, executive vice president of sales at Toyota, didn’t rule out a possible GR Camry when asked about Gazoo Racing doing a sedan. “Stay tuned,” he said. We shall. 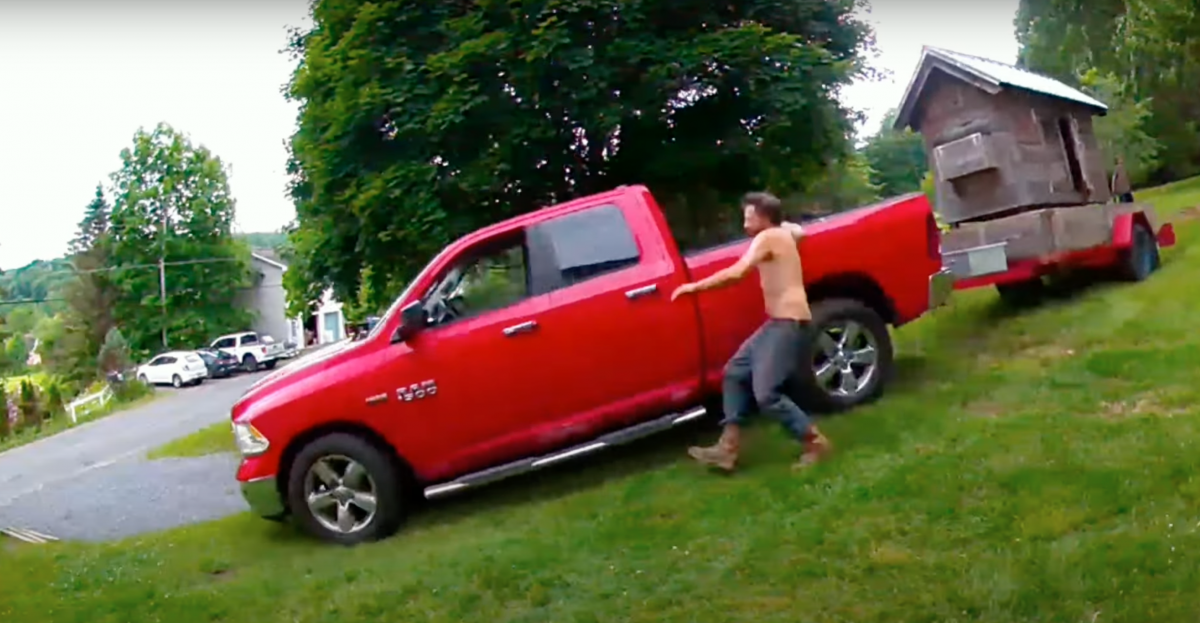