A few days ago, the residents of Miami found themselves under downpours and could see some of their roads well flooded. But that’s not what bothered the driver of this Corvette C8.

A meter of water on the road? This is not what prevented this motorist from wandering the streets of Miami. And yet, he was not driving an all-terrain vehicle suited to this kind of situation. Oh no, sir was driving a Corvette C8 and was not afraid to damage it.

Several witnesses of the scene also drew their phones to film it because it’s not every day that you can witness such a launch.

Luckily, the driver and his racing car seem to have escaped without incident, but as we have just specified, by chance.

Far from being an amphibious car

When we look at this Corvette C8, we are far from suspecting that the beast is also capable of making its way through the water. And yet, thanks to the measured pace of its driverthe racing car managed to come out of this flood without incident.

However, we cannot assure you that the American displacement did not present some problems starting after thatbut at least the engine didn’t drown.

VIDEO – This Ferrari F8 Tributo prepared by Novitec is sent to more than 340 km / h on the highway!

A car-boat in the middle of the road? Welcome to Tennessee! 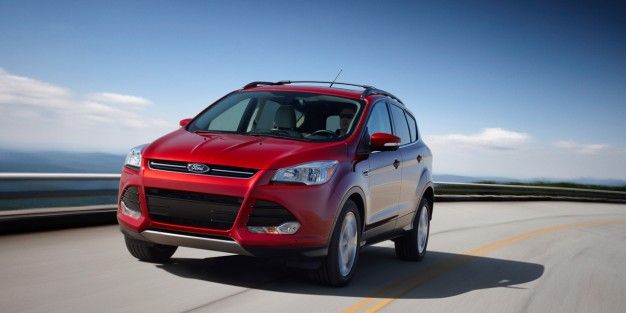