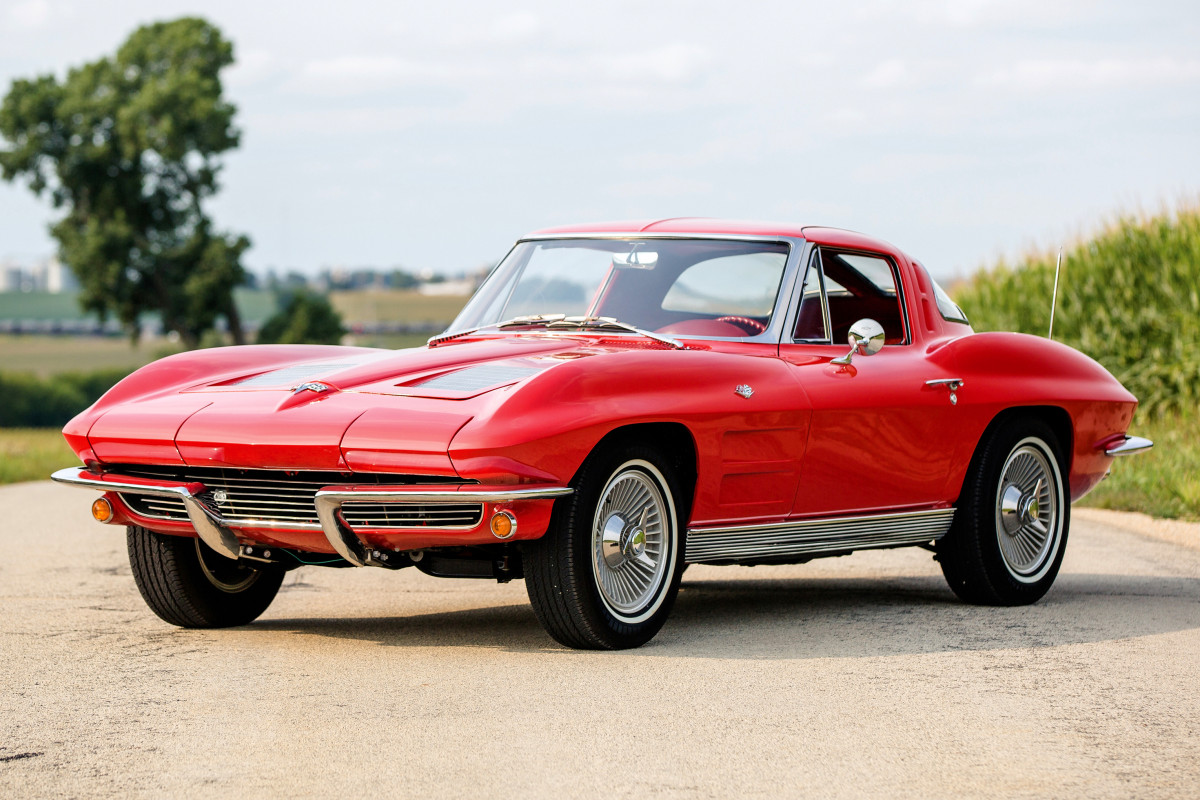 If the Mini, Fiat 500 and other Porsche 911 have always remained faithful to their concept and their surname, others have sold their souls to the devil.

These cars that have lost their soul over the generations – If their names have survived the multiple opuses that have succeeded in 20, 30, 40, even more than 50 years of career, they often have nothing to do with their distant ancestors. Overview of these emblematic models, still on the market in 2022, but whose personality has largely faded.

Since their commercial launch in 1953, countless generations of “Vette” have tirelessly remained faithful to the engine positioned at the front, which has largely contributed to the construction of its legend. Until in 2019, the parent company took the decision to migrate its powertrain to the central rear position, for the sake of better weight distribution, in particular with a view to shining in the various endurance championships in which the Corvette stands out. Fans of the beautiful American cried foul.

The friendly city coupe, born in 1997 on a Ford Fiesta base before disappearing only four years later, was succeeded in 2019 by an equally urban model, but with the look of a 5-door SUV. We forgive him so much the ST version of the current Puma takes care of its running gear to make it one of the most endearing little sports cars of the moment.

After a long loan career of 70 years, the famous “Dif” took a well-deserved retirement in 2016. Four years later, Land Rover advantageously replaced it with a model that could not be more modern, as comfortable as a Range Rover and capable of cruising at more than 200 km / h in cathedral silence, and while maintaining extraordinary crossing capabilities. But by dint of erasing the rustic aspects of its predecessor, the magic no longer works.

When it was launched in 1997, the A-Class caused a sensation with its unibody profile within the hitherto very conventional range. A second generation, cast in the same mould, succeeded it in 2004 before Mercedes felt the wind turn for the MPV category in the early 2010s. This is the reason why, since 2012, it has entered the ranks to offer direct competition to the Audi A3 and BMW 1 Series, which have been firmly established in the compact segment for many years.

We tend to forget the first two generations of Micra (1982 to 2002) to retain only the following two that have remained in the annals thanks to their chubby silhouettes. In 2017, hell, Nissan preferred a more aggressive style based on the technical basis of the Clio 4. But initially, this city car should probably have been called Nissan Sway, named after the showcar that announced it in 2015. The manufacturer will catch up, in 2025, with an all-new electric Micra going back to basics with a frog look.

The most emblematic of the minivans, at the origin of this trend in Western Europe, will have remained faithful to its concept for four generations, before being transformed, during 2015, into a much less habitable premium crossover, to the great regret of large families who had to turn away.

The very first modern urban 4×4, a strict two-door convertible, was the darling of trendy urbanites at the end of the 80s. In 2022, it is no more than one brave city SUV among many others, aging style, but still enjoys four-wheel drive, fortunately.

Born to counter the onslaught of the Suzuki Vitara, six years later, it too caused a sensation among dynamic executives in the 90s. But unlike its competitor, it has continued to grow to become, in 2018, the imposing pachyderm hybrid that we know, almost as long as a 7-seater Peugeot 5008.