A Quebec politician has compared rising fuel prices to “robbery” by oil companies.

The scene takes place in Quebec, but it completely echoes the current situation in France. Following the astronomical rise in the price of gasoline in Montreal, a Quebec politician dared say aloud what many people think quietly.

Paul St-Pierre Plamondon, that’s his name, purely and simply compared the rise in fuel prices to flight. “Suncor, in one year, has tripled its revenueshe said. According to a recent report by the RBC (the Royal Bank of Canada, editor’s note), Canada’s oil companies will reap record revenues of more than $150 billion this year. It is a planetary phenomenon. BP is 53% richer. It’s robbery ! »

“It is not normal, nor acceptable that 85% of the price increase at the pump goes directly into the pockets of oil companies and their refineries”he added in remarks reported by the Journal du Québec.

The man, leader of the Parti Québécois, proposes to legislate to cap the price of fuel at $1.60 per liter. Currently, the latter is $2.15 per liter approximately. It has been ten days since it exceeded two dollars per litre. And some forecasts estimate that it could increase to $2.20/L even before the end of May.

Gasoline prices could follow the same curve in France. Last week, prices have jumped six euro cents per literto settle very close to two euros per litre. The fault, in particular, of the embargo proposed by the European Union on Russian petroleum products.

Rates for the week just beginning should be available during the day.

Google Maps, a new option to save fuel

Petrol: the discount of 15 to 18 cents extended beyond July 31 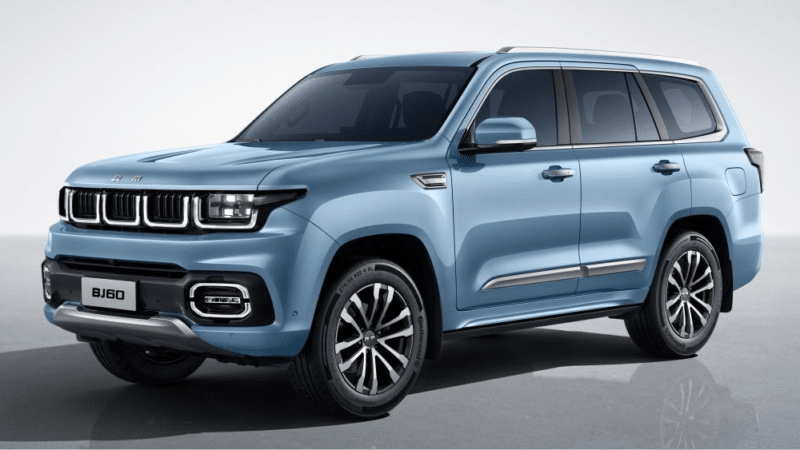