For the past few days, a video has been making the buzz on social networks. In a series of TikToks filmed near Lyon, we can witness the deplorable driving of a motorist under the influence of laughing gas.

For several years now, the consumption of laughing gas or nitrous oxide is increasingly widespread. The latter is done through an inflated balloon and simply requires breathing in the air inside.

However, it turns out that this practice is very dangerous and addictive. Moreover, a few days ago, a video was captured on the Lyon device.

We can see a driver in full trip and the consequences on his conduct are absolutely catastrophic as you will see.

(ps: I had to throw the bottle of water at her so much she stuck with us) pic.twitter.com/rwKOnaTmr3

After slaloming on the fast lane for long minutes, the driver ended up hitting the guardrail. Fortunately, the shock was not too violent, but its body still took a hit.

And yet, despite this accident, the young woman was filmed taking a dose after that. The author of the video could not believe it but it proves the addictive side of this devastating drug.

At more than 200 km / h on the highway, he sows the gendarmes but is spotted by a police plane

VIDEO – When the great Zlatan martyrs a bus 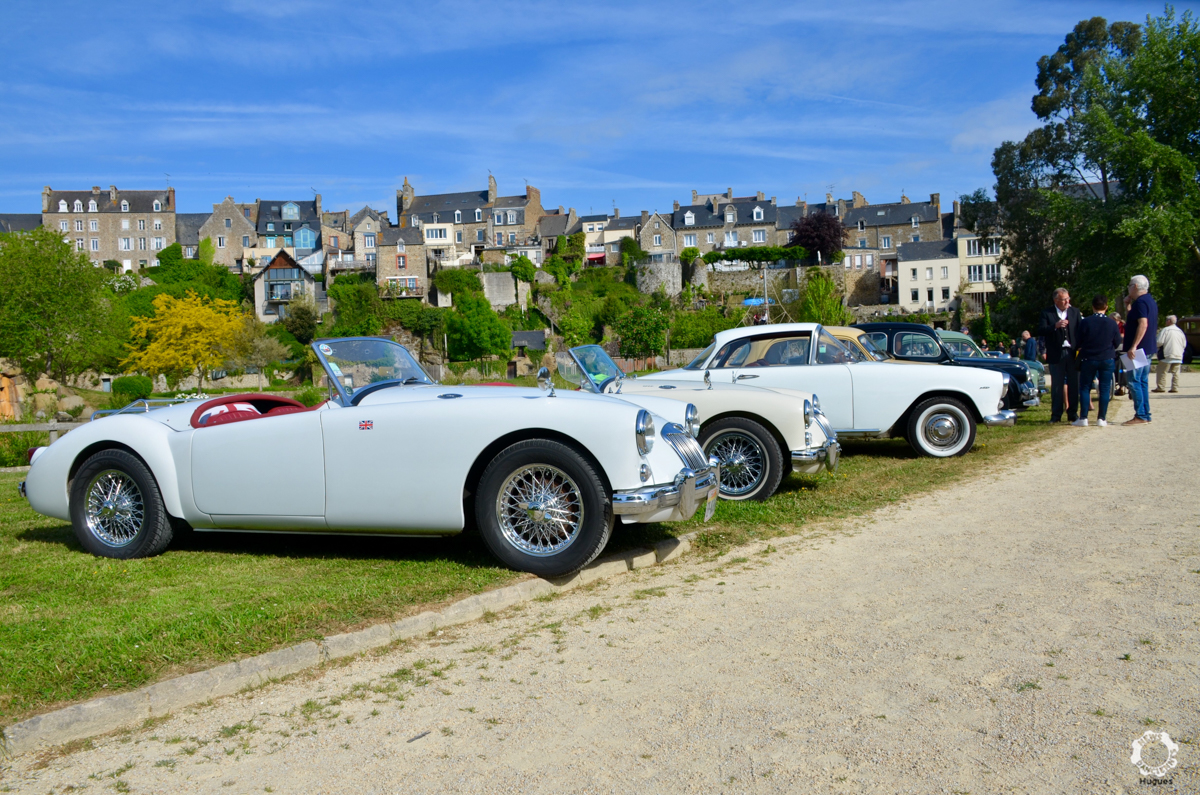 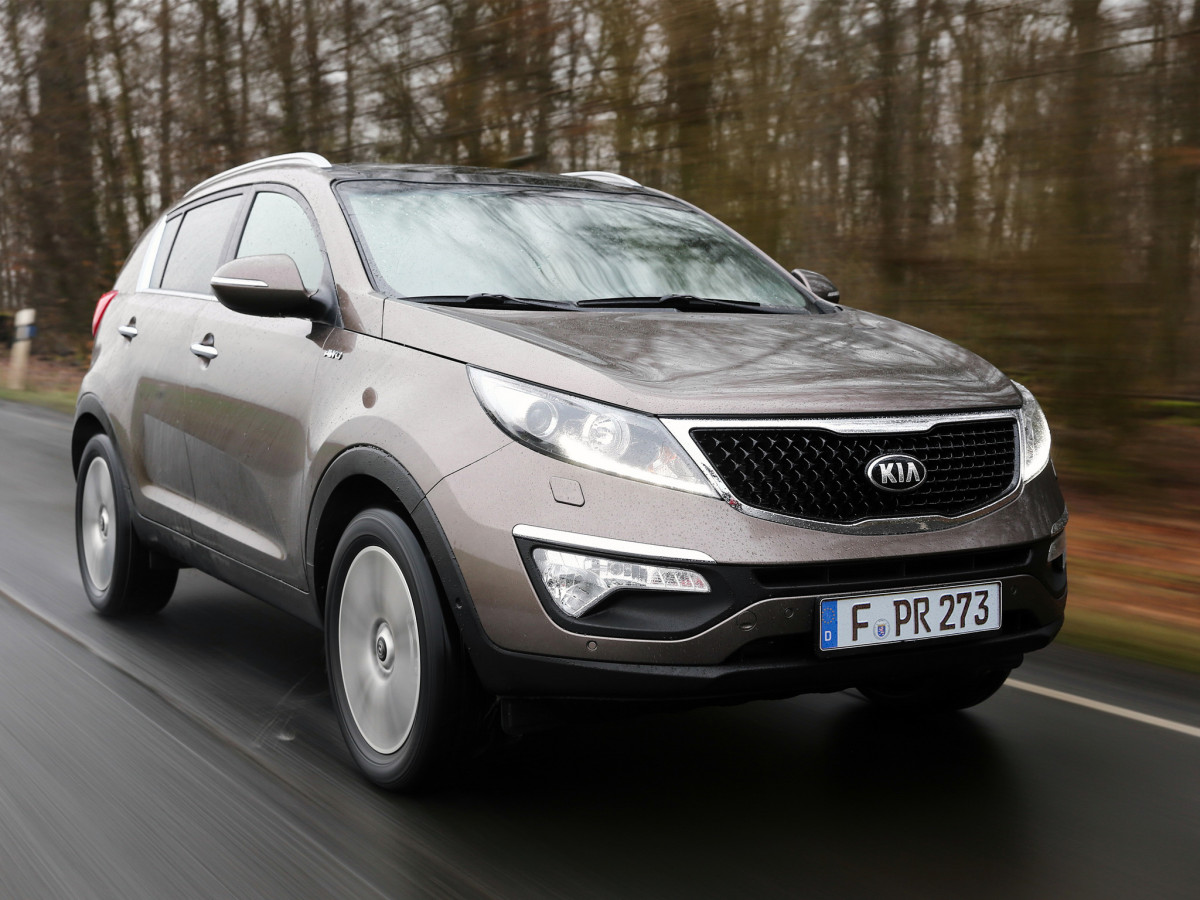