A new radar using advanced technology will soon appear on the roads of France. He will be able to control everything, or almost, and at the same time.

A new radar, just approved by the National Metrology and Testing Laboratory (LNE), will indeed be able to do all this… at the same time. Named Parifex Nano, it uses 3D LiDAR technology. Similar to the one used on the latest iPhone and iPad, it allows you to model a 3D environment of each vehicle. From there it is possible to determine the instantaneous speed averaged the successive speeds detected at several points. 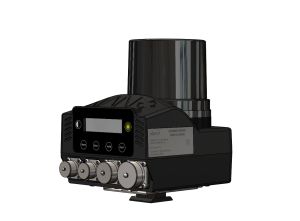 ” We are very proud to be the first to offer a radar with a 3D LiDAR sensorexplains Franck Peyré, president of Parifex, in a press release. This official recognition crowns more than six years of research. This is a great first for the LNE and for Parifex who have built this concert certification. »

A boost… for speed cameras!

Current radars work with doppler technologyusing the echo reflected from a target to measure its speed. With 3D LiDAR, this new snitch demonstrates a higher data reliabilityregardless of the environment and weather conditions.

“The LiDAR simplifies the whole experience user of radar operators, the statement continues. The Nano has a simplified installation procedure thanks to his 360 degree field of view and self-alignment, which eliminates the usual civil engineering constraints and costs and installation verification. It also allows 3D modeling of the environment and unparalleled speed of use and processing. »

Is the Parifex Nano really useful?

In short, there is everything to make the life of motorists even more complicated. And why ? The question is legitimate and the answer seems logical… Since 2013, despite the proliferation of speed cameras of all kinds, road safety figures haven’t really moved. So much so that the Court of Auditors even criticized this all-radar strategy.

Only the radars generate between 500 and 824.4 million euros (peak in 2017) each year in minutes. And with this new generation, it could explode. Difficult, however, to believe that road safety will gain something. In the meantime, this new radar should soon make its debut on the roads of the Doubs and the Territoire de Belfort. A thirty units will be deployed, before reaching the rest of the territory. 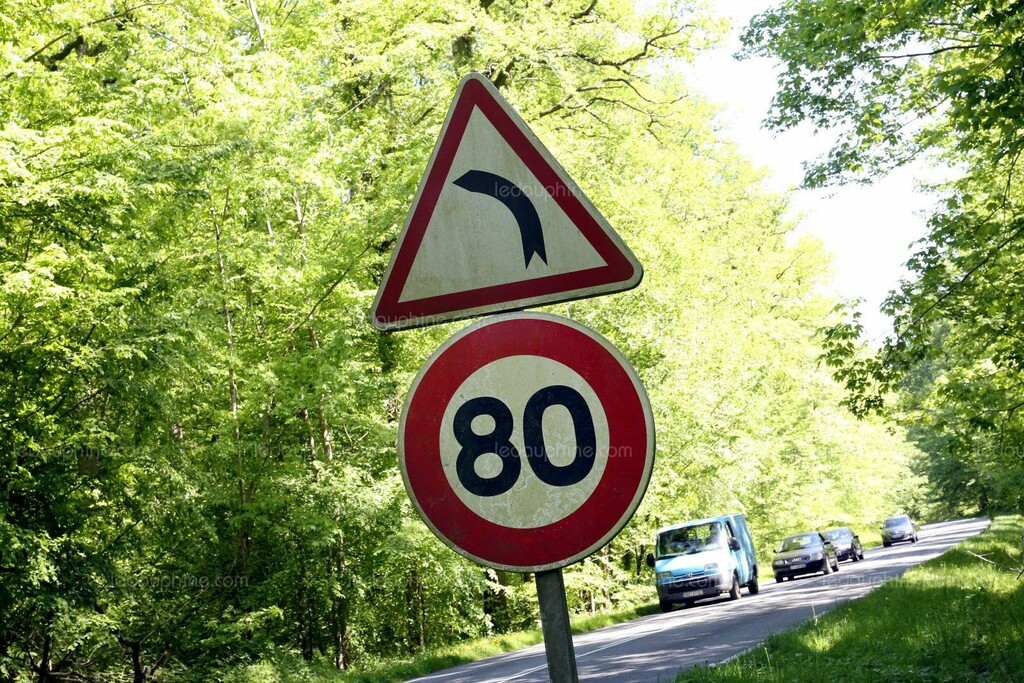 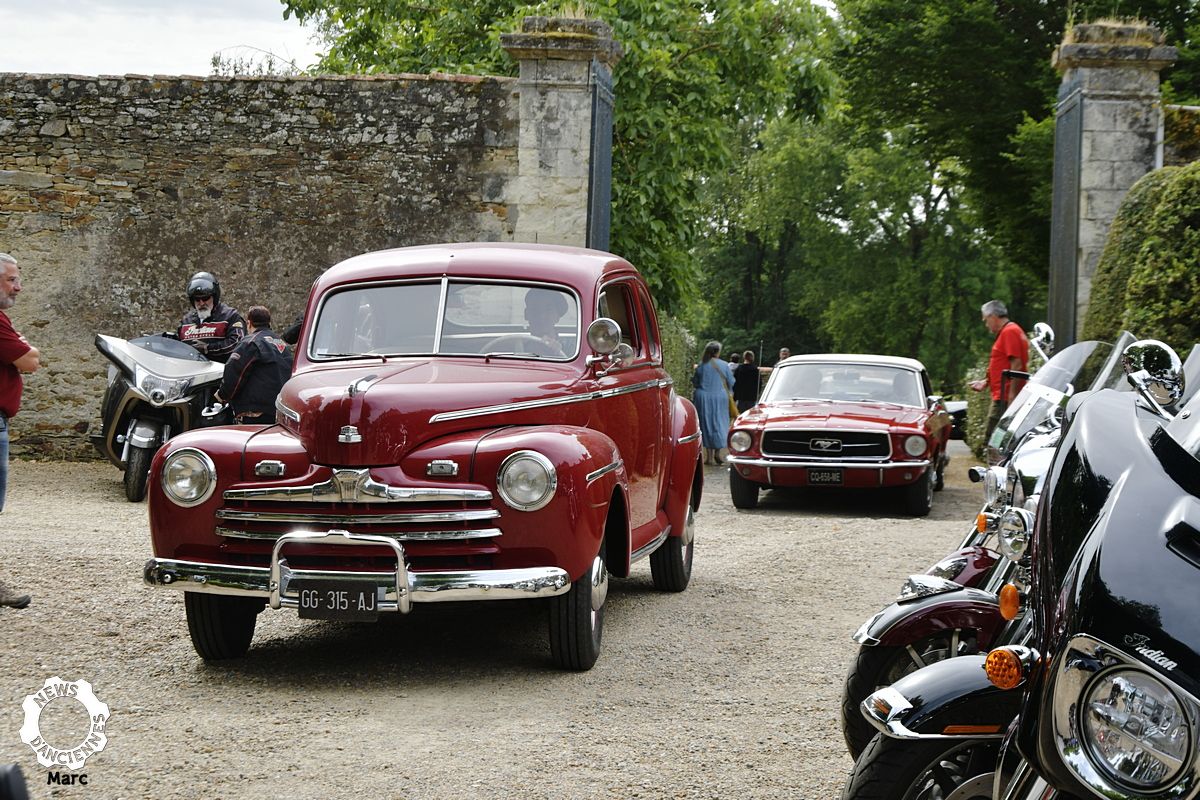