Queen Elizabeth is a huge car lover and has often been spotted driving her various cars. However, Her Majesty has never passed the driver’s license and does not need it.

Driving is not a problem for Queen Elizabeth II who has just celebrated her 70th anniversary of reign. However, the Queen of England does not have the license and even stronger, she has never taken the exam.

But then how, why? Well, it’s actually quite simple. Indeed, at UKofficial documents such as driving licenses or even passports, are issued “in the name of Her Majesty”.

It would therefore be ridiculous to make him pass an exam in order to obtain a document in his name. It is also for this reason that most of his cars are unregistered.

She is in control!

As this video shows, the Queen masters her subject and knows how to drive perfectly. But that’s not all !

No, his Majesty is also capable of changing a wheel or tampering with an engine thanks to his knowledge acquired in the Auxiliary Territorial Service during the Second World War with other British women.

Now you can’t say you didn’t know that.

VIDEO – The Fiat 500 overtakes too late and takes a violent karma kickback!

A flying motorcycle is coming soon!

Biloute: one of the new voices available on Waze for a pronounced accent ride! 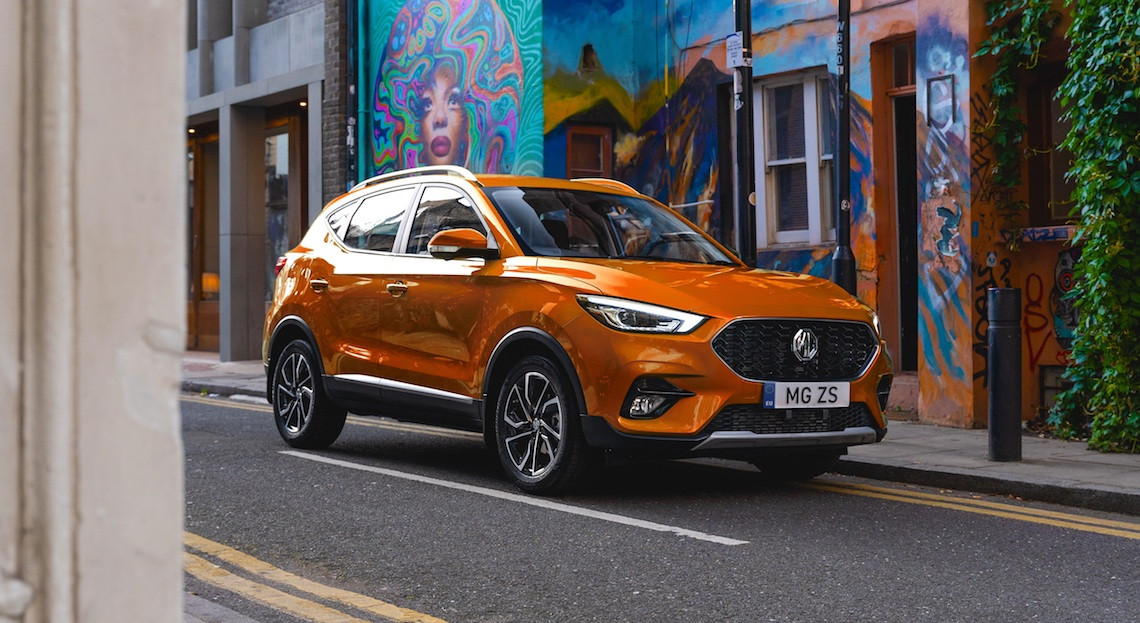 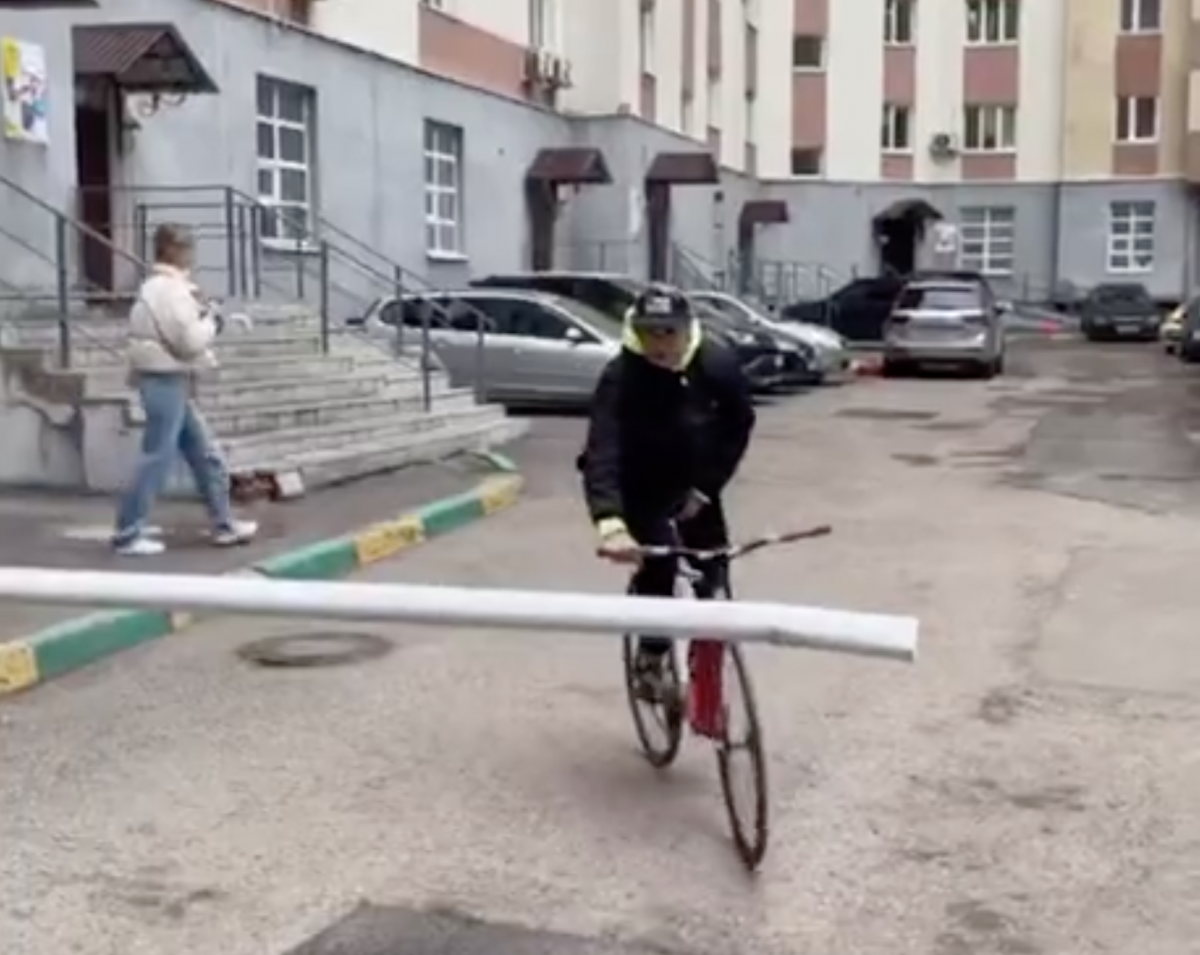