In this article, we will show you the price of the Mercedes S-Class 2022 in Saudi Arabia at the Ibrahim Al-Juffali and Brothers Automotive Company, the Mercedes-Benz agent in the Kingdom.

At the outset, we would like to note that yesterday we showed you a video that provides a close look at the most powerful and fastest Mercedes 2023 model AMG One The superstar, which will be made of 275 copies in the world, will cost 2.72 million US dollars, which is equivalent to 10.2 million Saudi riyals.

As my loyal followers mention, I have already undergone Mercedes S500 brand new For a detailed test drive with our ArabGT team.

Before reviewing the price of the Mercedes S-Class 2022, we would like to point out that the S500 version of the luxury full-size sedan popularly known as the yacht is based on a 3-liter inline 6-cylinder engine with turbo and EQ Boost system includes electric batteries, and this luxury German car comes with 429 hp (435 hp) European PS) and 520 Nm of torque, and its engine is connected to a 9-speed automatic transmission.

The new S-Class, which is based on the 4Matic all-wheel drive system, accelerates from rest to 100 km / h in 4.9 seconds.

With the rise in oil prices globally, it should be noted that the volume of the gasoline tank in a new yacht is 76 liters, and the large luxury German 2022 car consumes an average of 8.5 liters of petrol to cover a distance of 100 km.

As a reminder, last April witnessed the launch of the S-Class car competition BMW 7 Series 2023 With her completely new generation, Musab Shashaa has already introduced you to her closely. 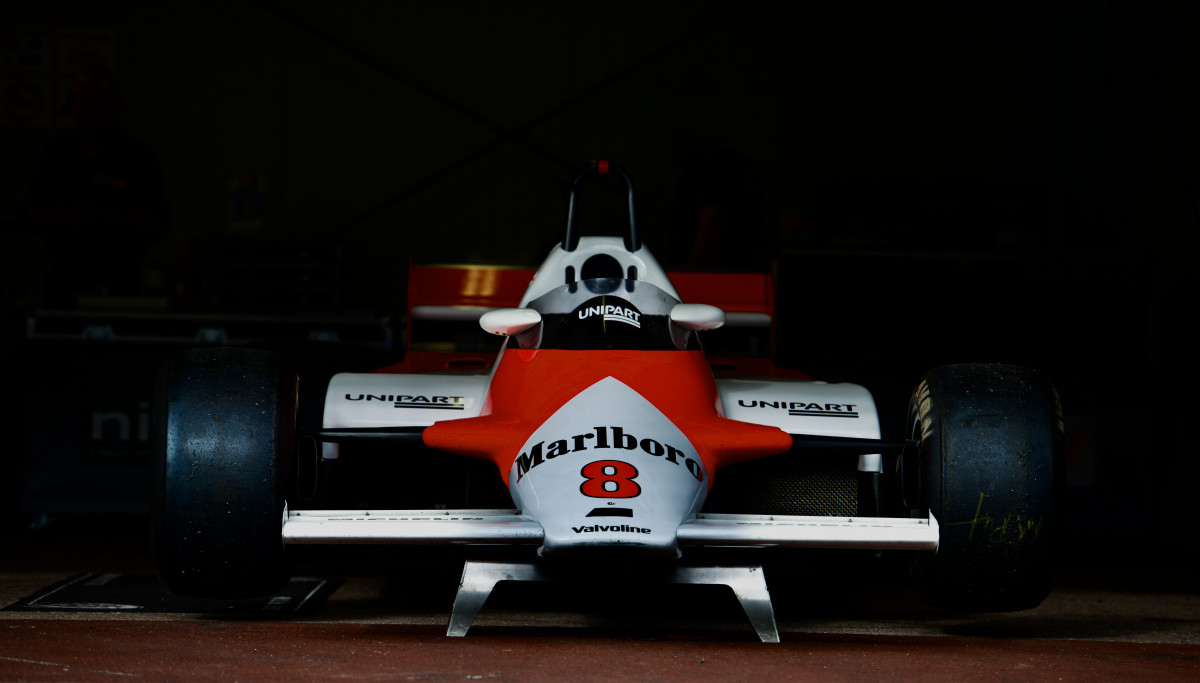