Since May 27 in Hungary, only local motorists have the right to buy gasoline at a fixed price. Foreigners have to pay the market price.

Gasoline will cost more expensive for foreigners from May 27 in Hungary. As the newspaper reported Hungary Todaythe country’s public authorities no longer want foreigners take advantage of favorable prices in the country. It will therefore now be necessary to have a local license plate to buy gasoline at preferential rates.

“Foreign buyers benefit from the fact that Hungary is able to maintain gasoline prices at 480 forints (i.e. 1.23 euro, in Hungarian currency), declared the prime minister’s chief of staff, Gergely Gulyás. While in other European countries, gasoline prices are at 700-900 forints (between 1.79 and 2.31 euros). »

Indeed, last November, the country’s government decided to freeze gasoline and diesel prices at $1.3. To prevent the ” abuse “it is now book these fares to Hungarians. Foreigners should pay the liter at the (high) market price.

An idea that could spread?

This will undoubtedly not fail to do react border residents. The story takes place quite far from France, but there is no doubt that it could give ideas. According to the evolution of the tariffs, motorist flows at country borders are changing.

At present, for example, it is more interesting to refuel in France than in Germany. A situation that could change in the coming weeks. Indeed, from 1 June, German motorists will benefit a discount of 30 cents on the Super and 14 cents on the diesel. What potentially make prices more attractive just in France. And therefore reverse the flow, the French border going to refuel across the Rhine?

Still, the idea in itself is not not on the agenda, in France. However, the government is working to more targeted, fairer aid. Which, “de facto”, would restrict the number of motorists having access to these aids.

Fuels: the end of the cost price with the Climate law?

Google Maps, a new option to save fuel

Fuels: towards a shortage in the event of a European embargo? 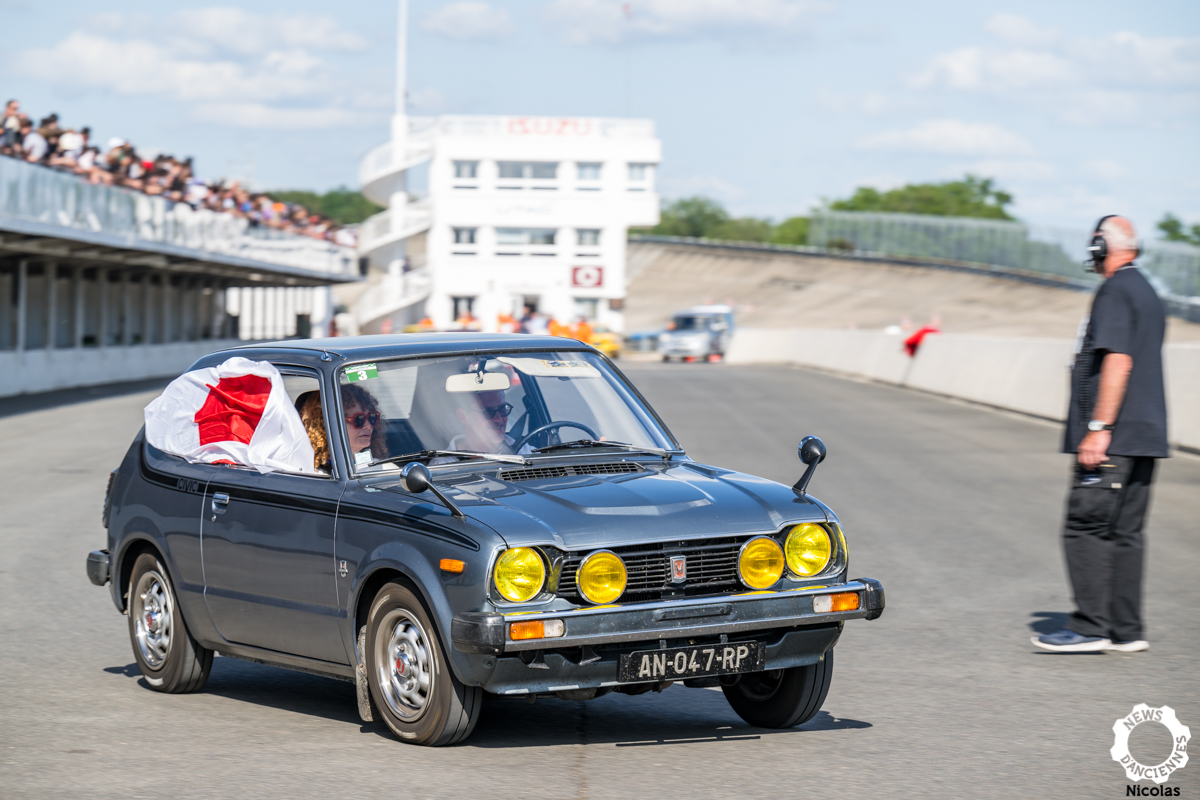 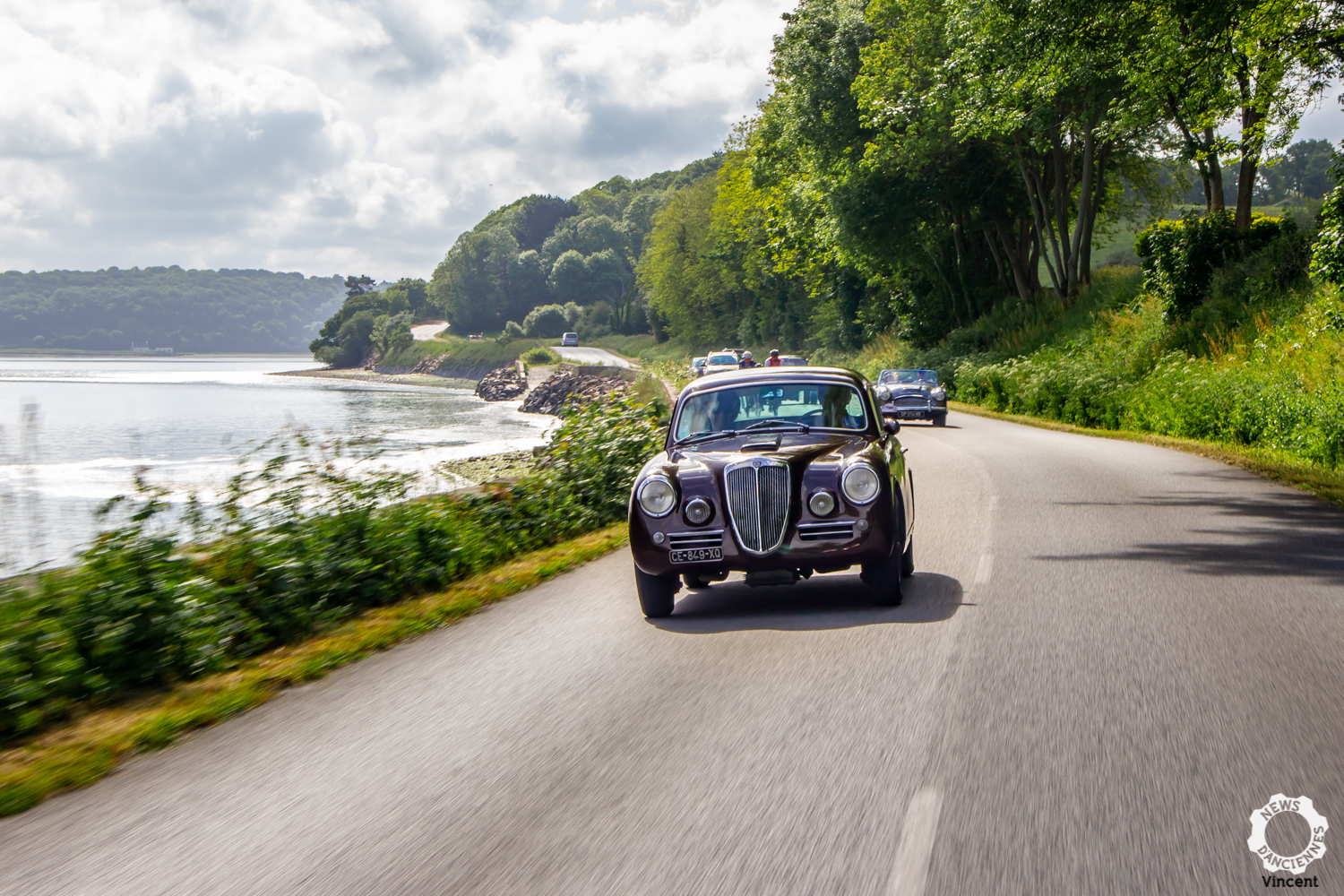