The 2022 Historic Monaco Grand Prix is ​​fast approaching. Next weekend the cars will take over the streets of the principality. The Bonhams house will take possession of the Fairmont hotel, just next to the bend which now bears its name, for “The Monaco Sale”. We take a look at the catalog.

The Monaco Sale in brief

The sale will be held on Friday May 13 from 2:30 p.m. On the program there will be 31 cars and 14 lots of automobilia with posters, chronos, bronzes, chronos, watches and cars for children.

The stars of the sale

For The Monaco Sale, Bonhams brings out the heavy artillery. 7 proposed cars have estimates that exceed one million euros!

We start with sports cars, cars that could also race during the Monaco Historic Grand Prix! Both are French: Bugattis.

We start with a T35 B from 1927. Matching numbers, in very original condition, it has been owned by the same collector since 1975! Inevitably in perfect condition and with a clear history, it is estimated between 2 and 3 million euros.

The second is a 1929 Type 37. Delivered in France, with matching engine and chassis, it was restored some twenty years ago. It has a great racing history and has been in the same family for 63 years! It is estimated between 800,000 and 1.1 million euros!

Then there are road cars. we start with three Germans. First two Porsches. The oldest is a 1988 Porsche 959 Komfort. A rare car with this “road” version. Delivered to a Middle Eastern monarchy, now in Italy, it has low mileage and is estimated between 1.4 and 1.6 million euros.

The last two are… Ferraris. If Bonhams had the impasse on the Maranello brand at Amelia Island, there are two millionaires for The Monaco Sale.

The first is one of the brand’s grannies, a 1951 212 Inter Cabriolet. Vignalethis ex-Charles Renaud car has already been awarded in competitions, notably at Pebble Beach. It is estimated between 1.9 and 2.3 million euros.

The second is a 275 GTS from 1965. Delivered new in France, it then belonged to Jean-Pierre Beltoise. Restored at Gipimotor, it is in perfect condition and estimated between 1.2 and 1.6 million euros.

There are not only potential millionaires in the catalog of The Monaco Sale (to be found in full here)). We noted 5 other cars not to be missed:

We start with a Brabham Climax BT3, the first F1 to bear the Brabham name, the first Brabham to score a point in F1 and the winner of the Solitude and Austrian Grand Prix in 1963. Let’s add that it is ready for racing historic and that largely justifies the estimate of between 450 and 650,000 €.

Then we move on to another F1, a Williams FW21 with Supertec engine. The car with which Zanardi raced 14 Grand Prix! On display for 15 years, it still has its original engines and gearbox. It is estimated between 100 and 150,000 €.

Then there is a racing car… but for terrain far removed from the streets of Monaco: a 1982 Porsche 911 SC, ready for the Dakar. Estimated at between 170 and 220,000 €, it will be the mount of choice for the Dakar Classic.

We end our selection with a car that we have already told you about, Aston Martin Vacances (details here). Still just as original, it is estimated between €100 and €200,000. 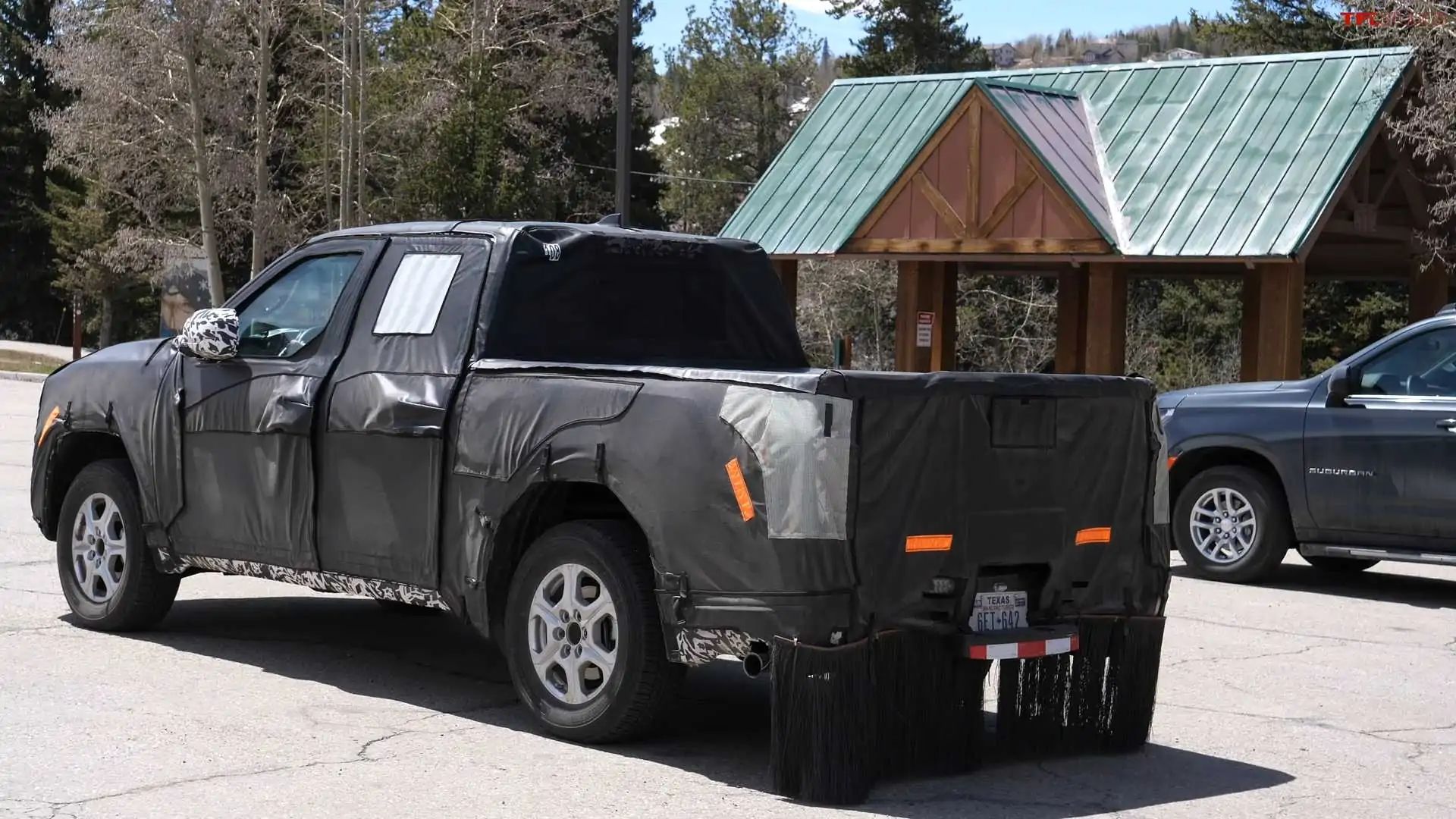