It had been several days since the information began to gain momentum, it is now official. Mercedes has just sold one of its two Mercedes-Benz 300 SLR Ulhenhaut models for 135 million euros!

It is now the most expensive car in history by far! Effectively, the Mercedes-Benz 300 SLR Ulhenhaut Cut has just been sold by its builder for the modest sum of 135 million euros to a private buyer.

By way of comparison, the previous record was held by a Ferrari 250 GTO sold a few years ago for 40 million euros.

Yes, you’re not dreaming, the record has just been broken hands down! 95 million eurosthis is the exact sum that separates these two historic sales.

But beware, this astronomical sum will not land in the pockets of Mercedes directly. No, the German automaker has planned to donate these 135 million to the Mercedes-Benz Fund in order to develop and finance projects related to the environment.

The most valuable car in the world is a Mercedes-Benz. Together with @rmsothebys we sold one of our Mercedes-Benz 300 SLR Uhlenhaut Coupes for 135 million Euro for a good cause. The proceeds will be used to establish a world-wide “Mercedes-Benz Fund”. ▶️ https://t.co/QPdfgCfsGO pic.twitter.com/WtYkWpTv4P

She stays in the family

The German firm confirmed it: “The private buyer has agreed that the 300 SLR Uhlenhaut Coupe will remain available to the public for special occasions, while the second original 300 SLR Coupe will remain the property of the company and will continue to be displayed at the Mercedes-Benz Museum in Stuttgart.”

Produced in only two copies in 1956this racing car has never taken part in a car race. And yet, it would certainly have wreaked havoc thanks to its engine of more than 300 horsepower capable of propelling it to more than 300 km/h. 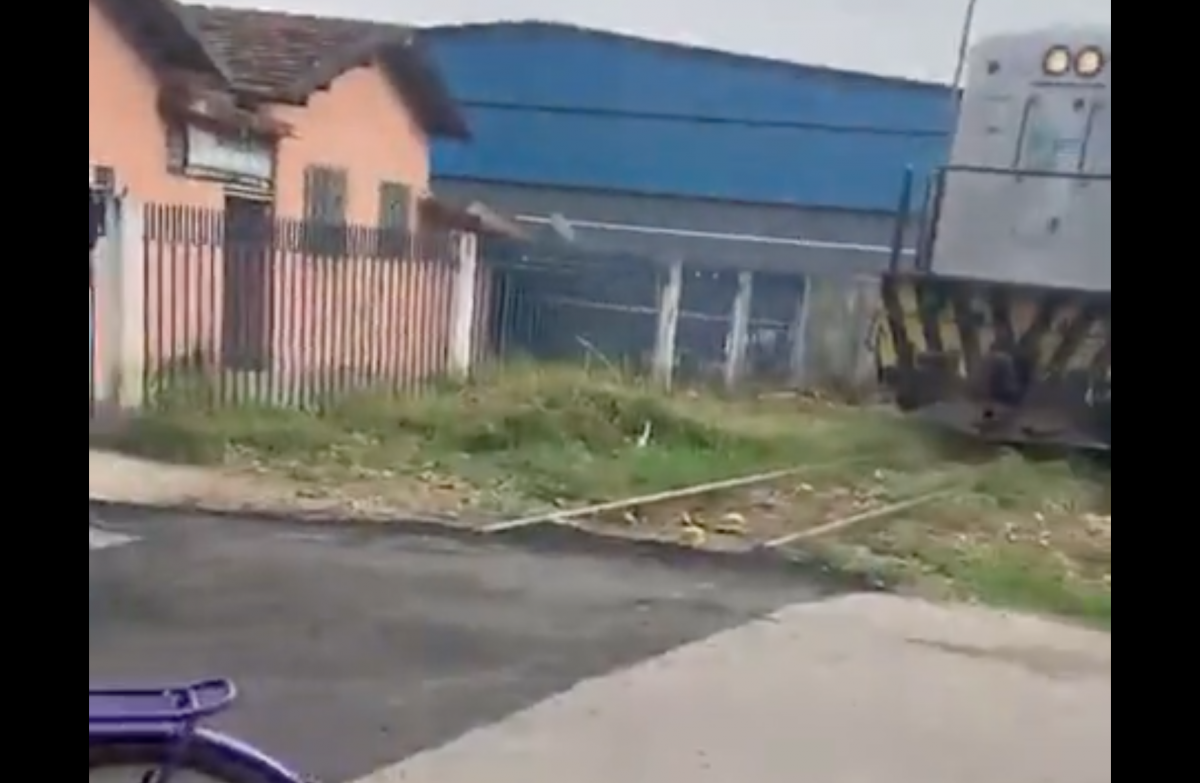 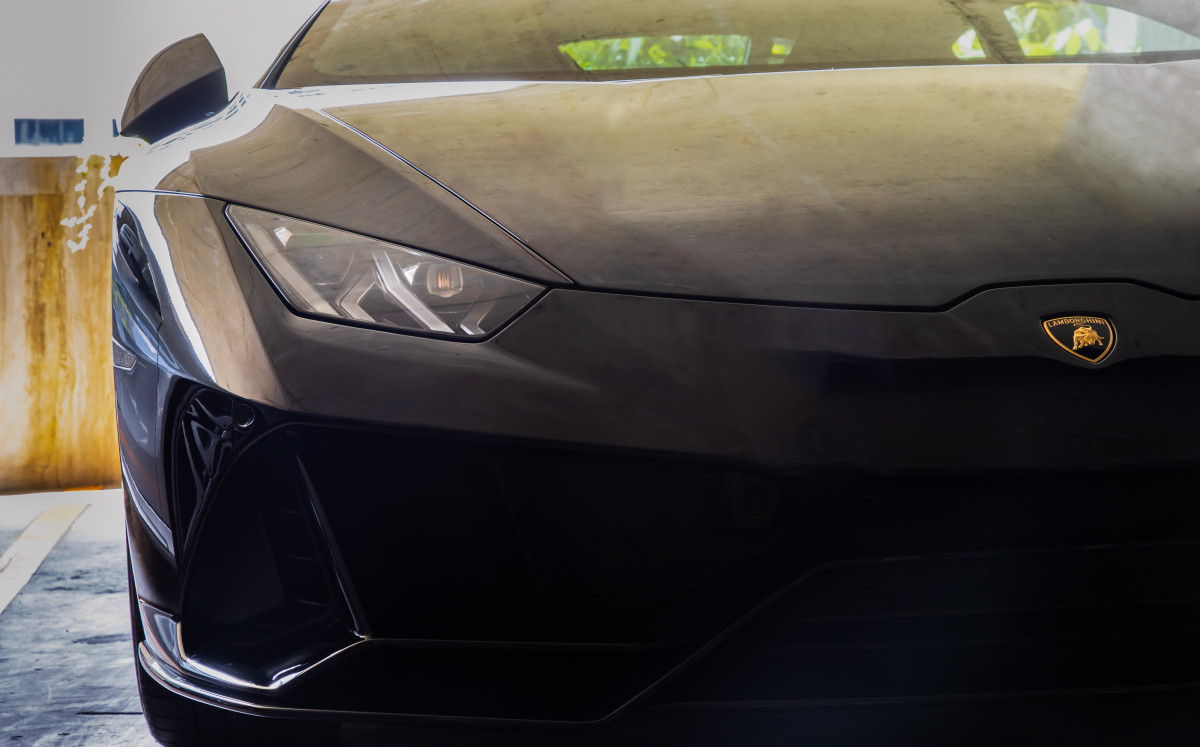