The 7th round of the Formula 1 championship, won by Sergio Pérez, sparked many twists and turns. What are the flops of this Monaco Grand Prix?

Charles Leclerc (1st -> 4th): imperial over the whole weekend, Charles Leclerc has nothing to be ashamed of from a driving point of view. The Ferrari driver achieved the perfect qualifying, braved the dangers of the rain… But it was too good to be true. The curse of the Rock has struck again. If not the driver, it must have been the team.

The Scuderia misses its strategy, causes its driver to fail in 4th place and prevents him from achieving his first success at home. The missed opportunity is so great, which is why Charles Leclerc features in this comprehensive list of Monaco Grand Prix flops.

The Ferrari clan in the midst of strategic chaos, Charles Leclerc mad with rage on the radio! 🤬#MonacoGP 🇲🇨 #F1

Pierre Gasly (17th -> 11th): the fate of Pierre Gasly is similar to that of Charles Leclerc in the principality. For the first time this year, the Norman managed to build his weekend without the slightest glitch. But again, it’s too good to be true. The Alpha Tauri pilot is also taken in by the poor strategic management of his team.

After the first red flag in qualifying, the Frenchman came out of the pits late and failed to cross the line in time. It was impossible for him to improve his mark and was forced to start in 17th place on the starting grid. Despite indisputable driving, impressive maneuvers and a maddening comeback, Pierre Gasly did not manage to materialize on the Rock.

Daniel Ricciardo (14th -> 13th): the Australian is currently in a context where his place in Formula 1 is in question. Before the Monaco Grand Prix, his team boss (Zak Brown) made meaningful comments about his driver and his performance compared to his teammate. It was logical for Daniel Ricciardo to bounce back and pull himself together during this race which he had already won in 2018 (at the wheel of the Red Bull).

And yet, the Honey Badger had started the weekend well by being close to Lando Norris. But his accident, in free practice 3, damaged the driver’s confidence on a circuit that demands a lot. As a result, Daniel Ricciardo once again finished outside the top 10 and 45 seconds behind his referent. Are we arriving on the last year in Formula 1 of the native of Perth?

Formula 1: why was the start delayed in Monaco? 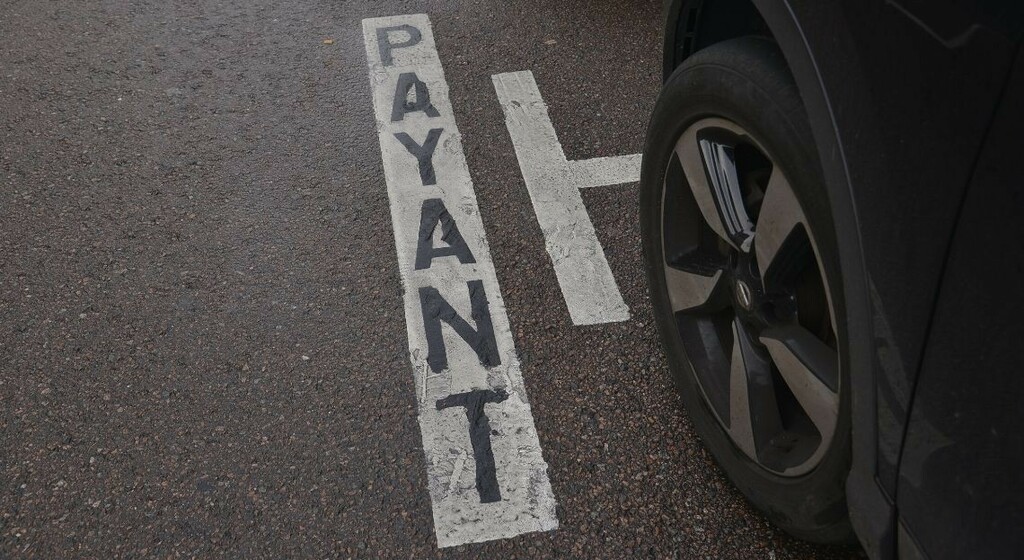 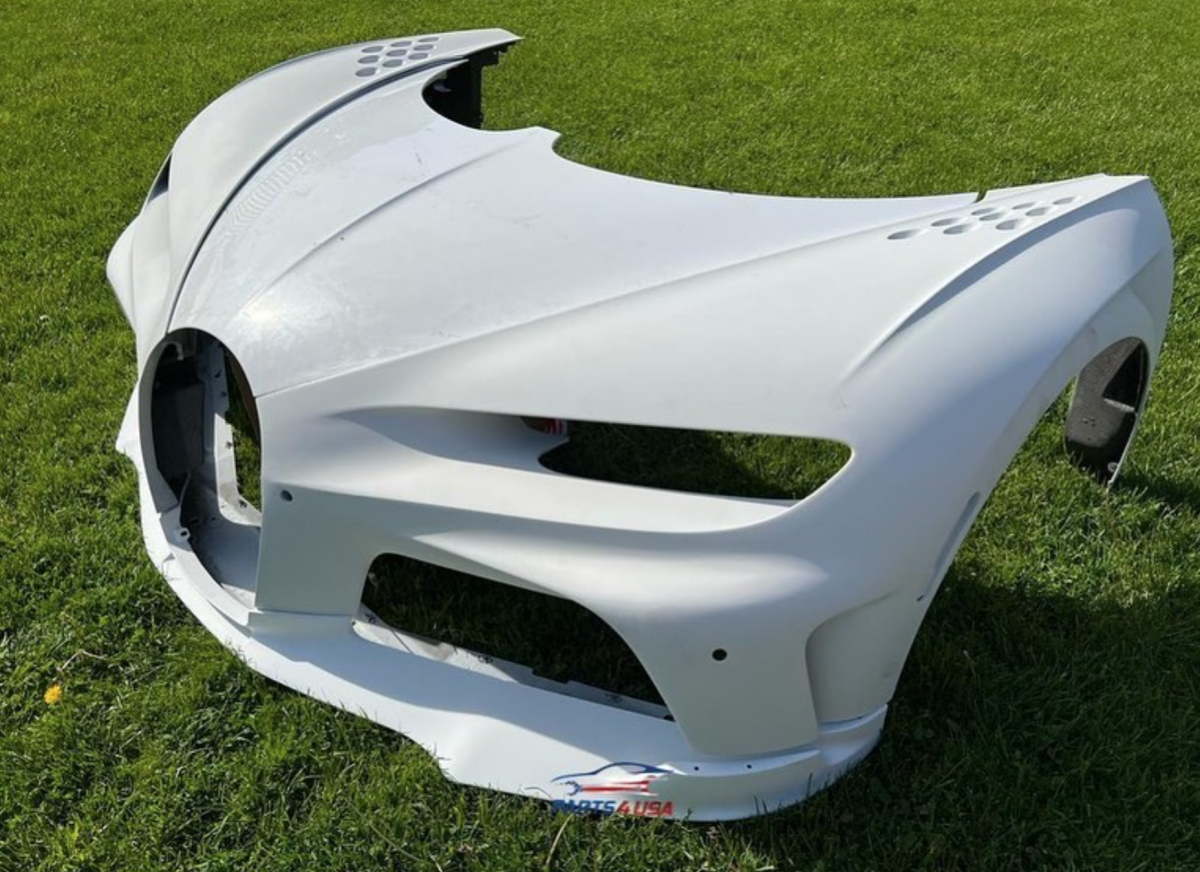