Al Murabaa Net – Lucid made only 520 copies of the exclusive launch version of the Air model, called “The Dream”, and a copy of them actually crashed in California, USA, after an unfortunate collision with another car, and we have attached the photos of the damaged car below. 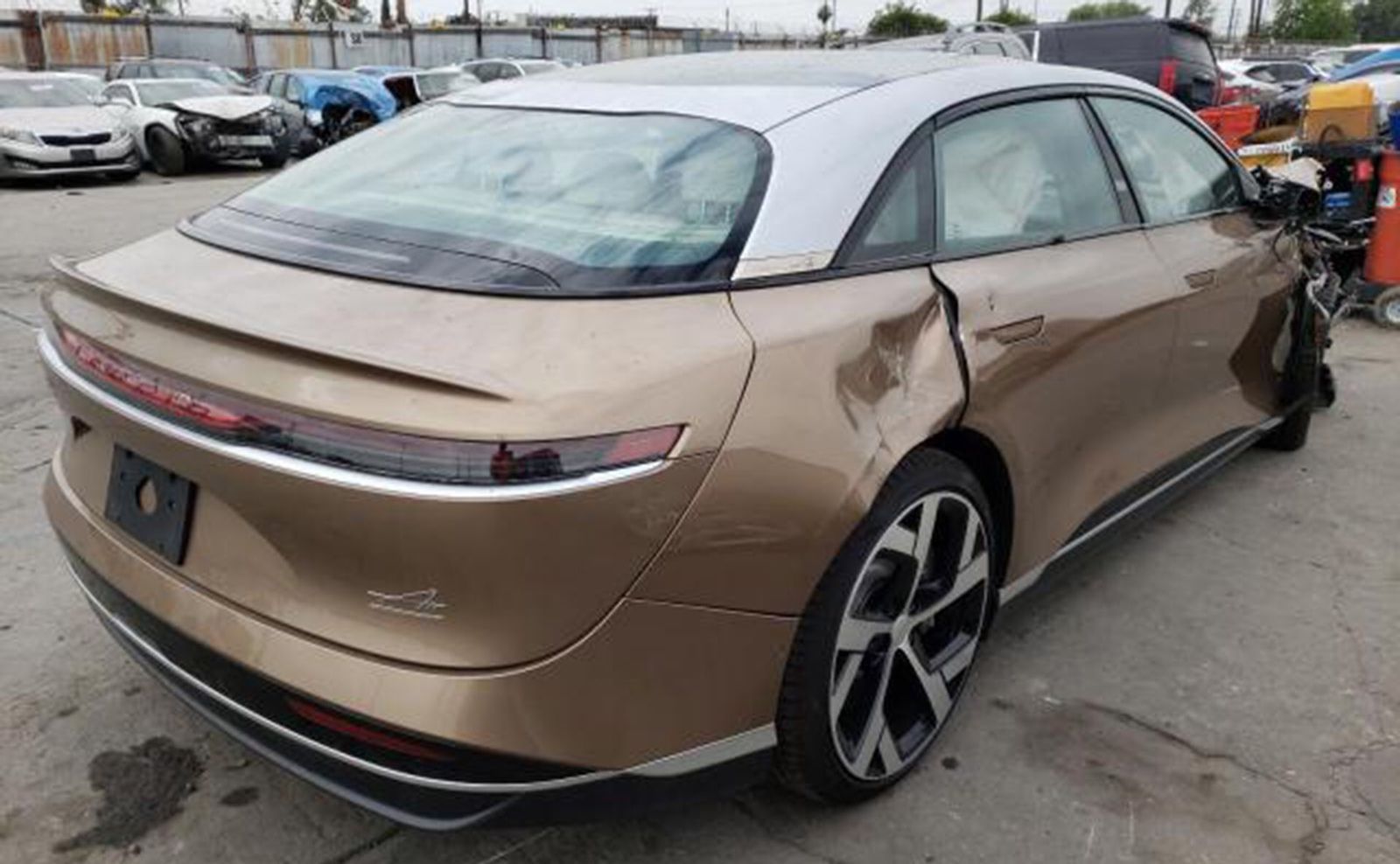 As for acceleration numbers: the performance version accelerates from zero to 96 km / h in 2.5 seconds, and the range version in 2.7 seconds, both with all-wheel drive systems, two electric motors, a top speed of 270 km / h and 19 or 21 inch wheels.

The price of the exclusive Dream Edition of the Lucid Air model starts from 169,000 dollars – 633,000 riyals for the two versions.. Now Lucid has started preparing to launch the other standard categories of the model at much cheaper prices. 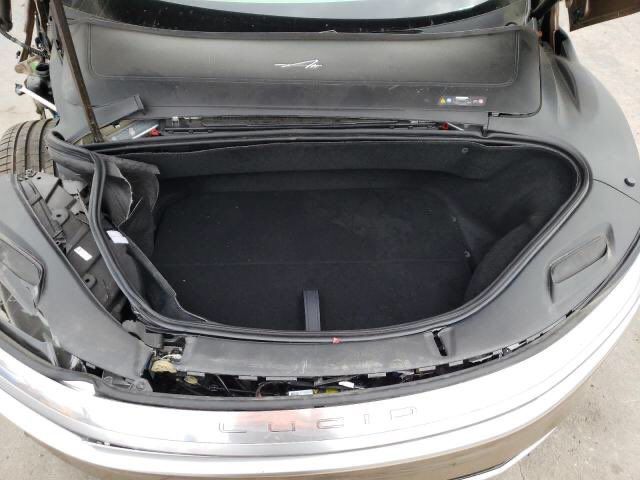 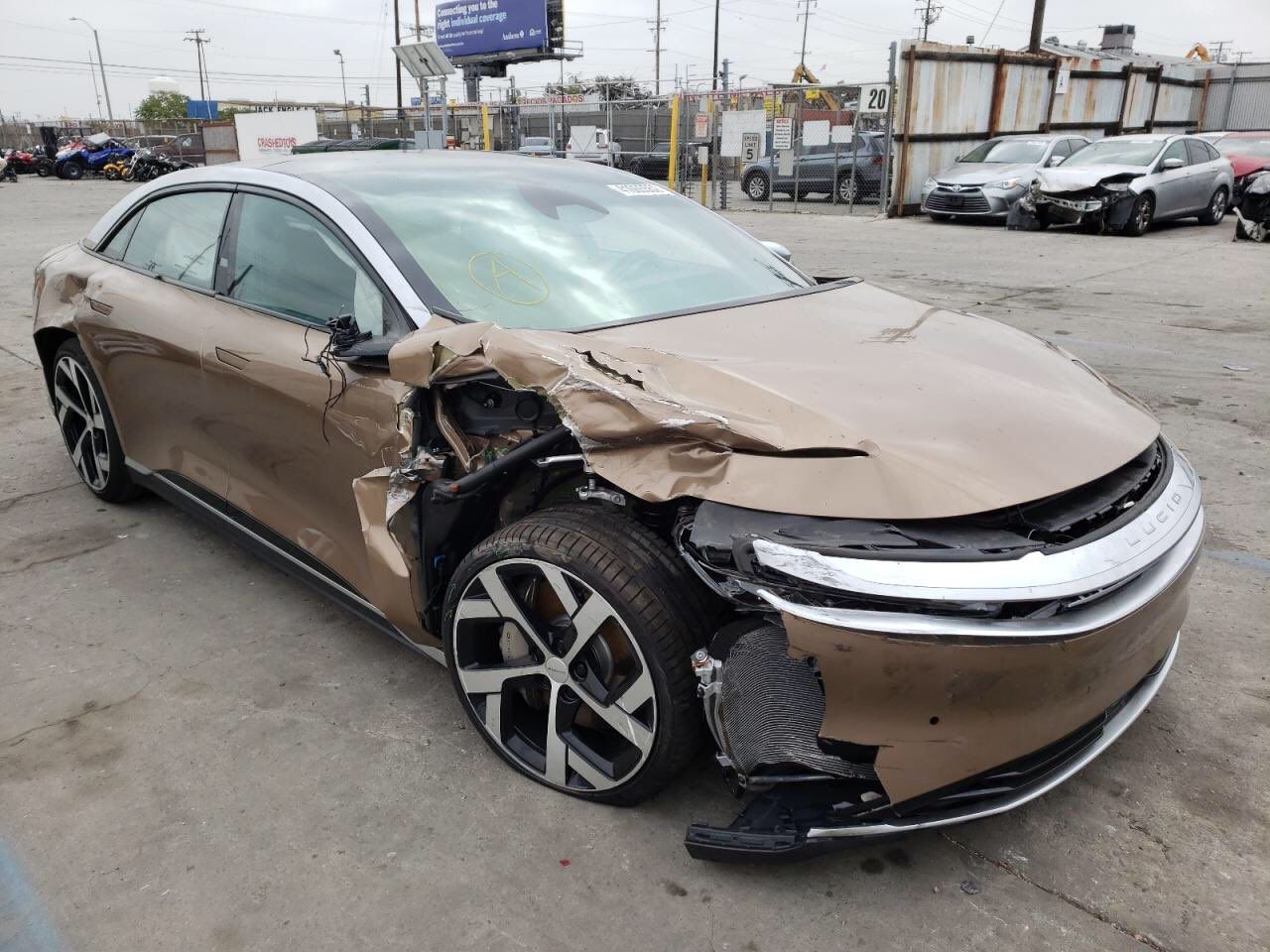 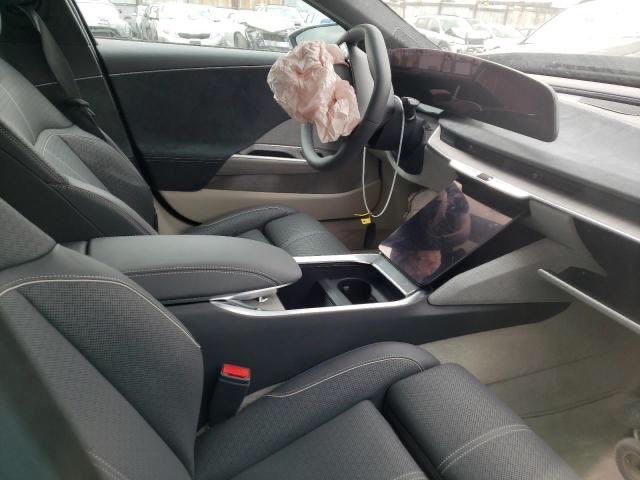 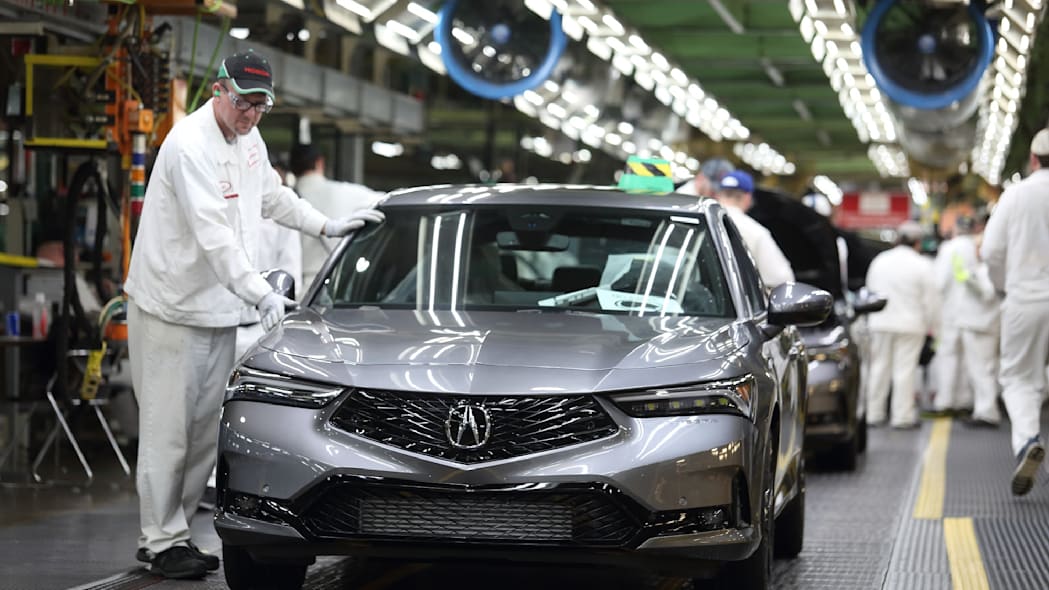 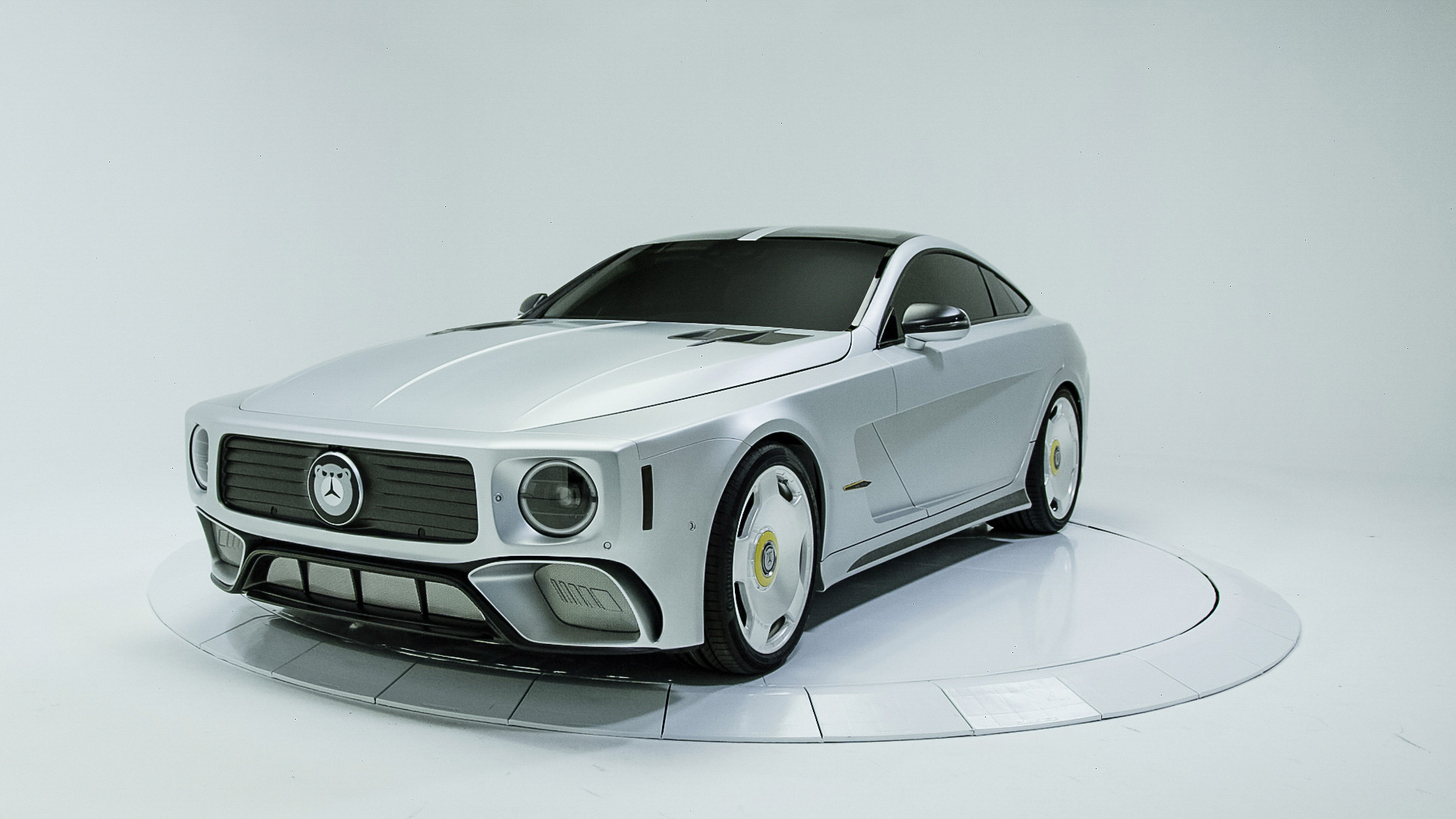