Ouch… In wanting to lose priority, this cyclist simply ate a bus. Nothing serious don’t worry, but a good lesson for two-wheelers.

Riding a bike does not give special priorities and even less in front of a red light. That, this cyclist obviously did not know, but he learned it at his expense.

In this scene captured at UK by a biker, so we can see the author of the video being overtaken by a bicycle. The latter keeps a good pace and does not intend to stop anytime soon, not even at a red light.

An idea, you can imagine, very stupid, which will cause this two-wheeler a proper accident. This proves one thing, bike or not, the rules are the same for everyone.

I enjoyed this from IdiotsInCars

The least we can say is that this cyclist did not go with a dead hand. No, he didn’t even brake for a second and made his way as if he hadn’t seen the bus in front of him.

As a result, he took it head on and It must have put him back in his head, that’s for sure!

Drunk, they end their race in the wall … of the gendarmerie!

On the brink of being caught in the middle of a huge accident, this pedestrian was very lucky

VIDEO – Annoyed by a pole, this trucker has completely cracked! 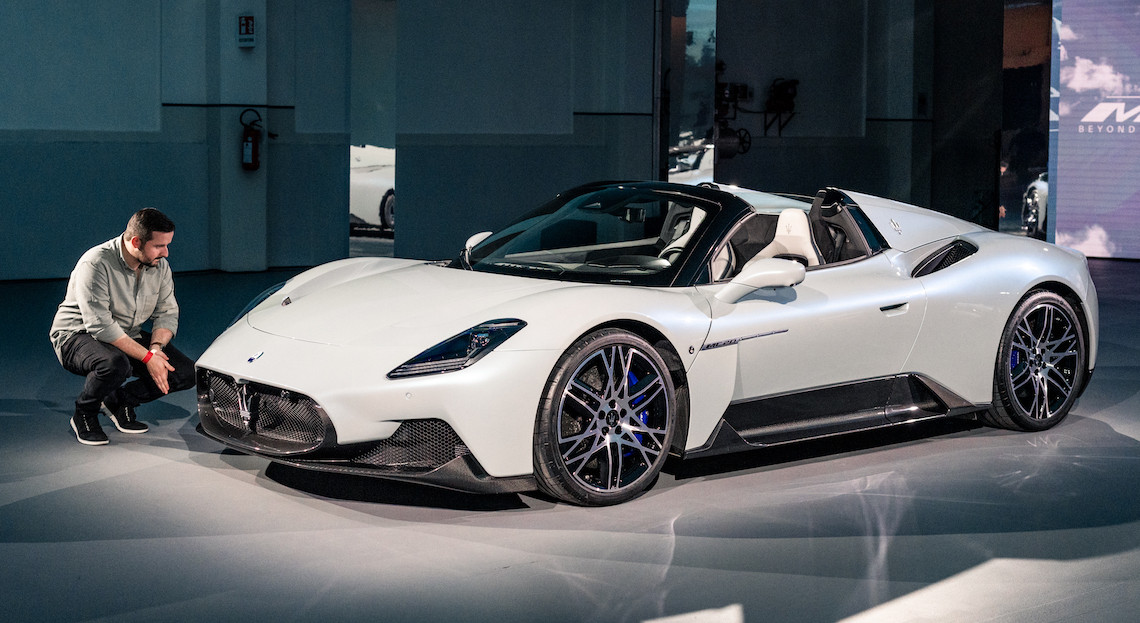