Back last weekend in Maine et Loire. About twenty “square boxes” with chevrons came to stretch their wheels with the C4-C6 Club History.

The Saumurois on the program

It was near Saumur, in a campsite, that the participants had established their base camp for the three days of the outing.

It was the first day that we found the cars… and not just Citroëns! Ten C4s and four C6s were obviously on the programme, but they weren’t the only ones.

Following mechanical problems on their cars, owners had had to fall back on other mounts, which explained the presence of a Rosalie 8Aa Peugeot 201 and a Mercedes convertible.

The first day, the cars followed the Loire before going back up, from Gennes and after the picnic, towards Brissac and its castle. Then, direction Rochemenier, a troglodyte village, but dug into the ground and not on the hillside. Finally the crews went through Doué la Fontaine and its museum of old shops.

Second day: heading east for the Citroën C4 and C6. Following the Loire on the north bank, the crews reached Langeais then the Château d’Azay le Rideau. Then, straight through the forest to reach Chinon and its fortress before returning along the banks of the Vienne, then the Loire, but to the south this time.

In any case, a very nice outing which will have allowed us to see cars that we usually find very little on our roads!

We leave with a few more photos. 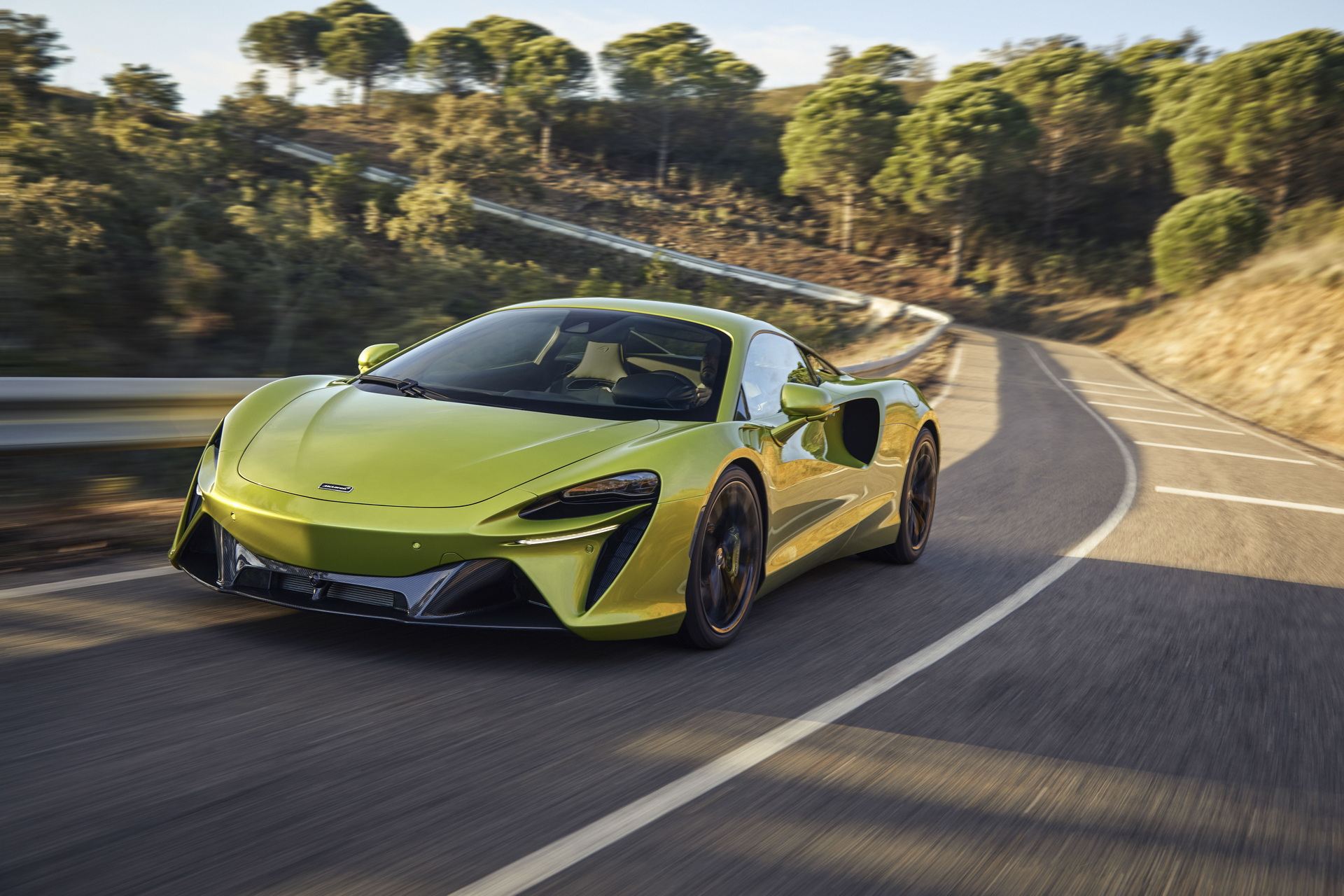 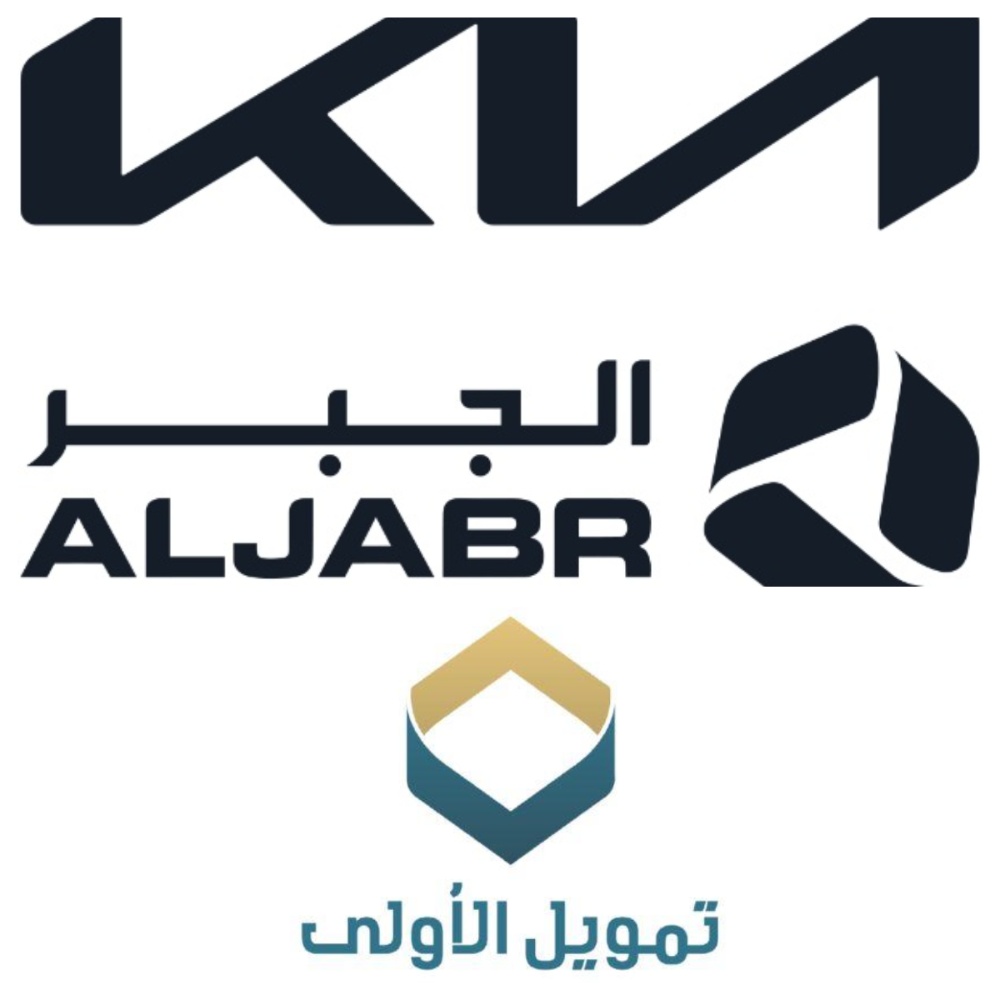