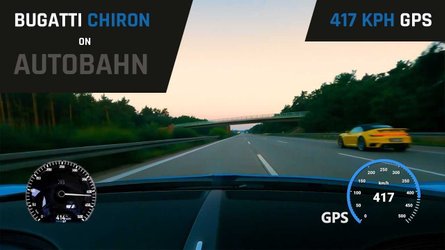 Just a month ago, we shared with you the video of Radim Passer who pushed his Bugatti Chiron on the German Autobahn until reaching a phenomenal speed of over 400 km / h. After receiving numerous comments asking him to post the video captured by his dash cam, Radim shared this awe-inspiring footage to experience his speed record from the inside, as if you were there.

Before attempting this feat, the businessman took all the necessary precautions to ensure that everything went well. As we explained in the previous article, his personal car was sent back to France to the Molsheim workshop for a thorough inspection. Once the inspection was carried out, Radim Passer and his team set out early in the morning on a stretch of motorway of 10 km in a straight line for optimal visibility.

After a timid insertion on the motorway up to 200 km / h, the Bugatti Chiron stabilized its speed a few seconds before its driver put his foot to the ground. Where most cars would run out of steam, the Chiron took off with a bang, scrolling through its speedometer at lightning speed.

In no time at all, the hypercar was reaching 300 km / h, then 400 km / h, up to 414 km / h according to the odometer of this 1,500 hp monster. The businessman stayed on the ground for a few seconds in order to savor these moments of intense pleasure.

As we write these lines, we learn that the entire production of the Bugatti Chiron has now been sold. The 500 copies have all found buyers after more than 5 years of marketing. The Alsatian manufacturer is now writing a new page in its history since its marriage to the Croatian Rimac. 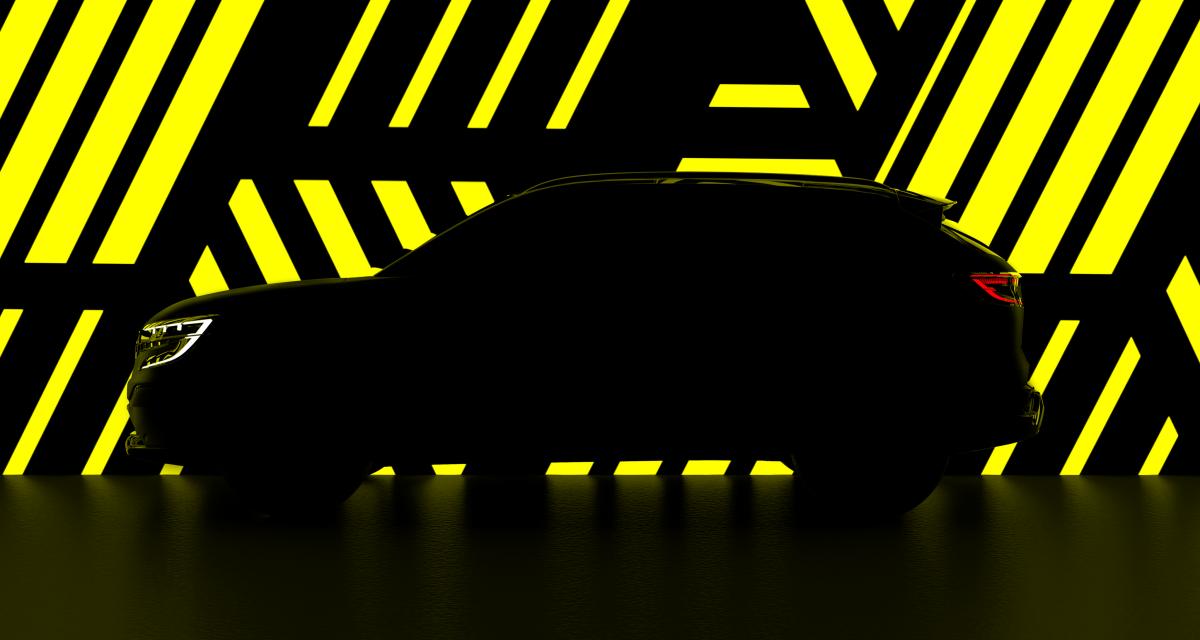