On May 28, a huge accident took place in Myrtle Beach, South Carolina. Fortunately, everything ended well thanks to the help of about twenty passers-by.

Without our knowing the reason, the driver of this sedan Chevy came to strike one of the two motorcycles which circulated in front of him.

Following this collision, the motorcycle overturned and if the passenger was able to get out of there, the driver of the two-wheeler got stuck under the wheel of the car. An extreme situation which, fortunately, ended well thanks to the will and the solidarity of the witnesses in the surroundings!

As you will see, everyone rushed to the car to free the victim of this terrible accident.

As we said, passers-by and witnesses to this incident had the best possible reaction. Everyone threw themselves on the car in order to lift it and thus allow the biker to get free.

As for the police, they were lucky enough to be there at the right time. The officers were then able to secure the area but also arrest the driver at the origin of this accident which could have been fatal. 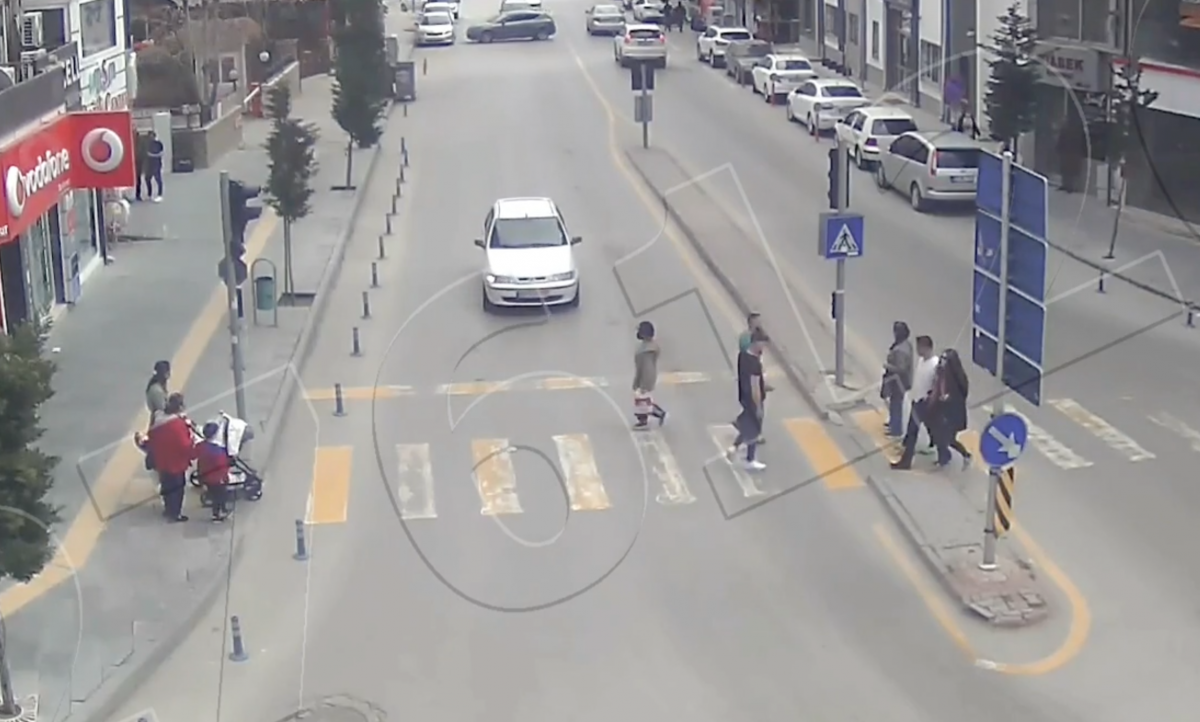 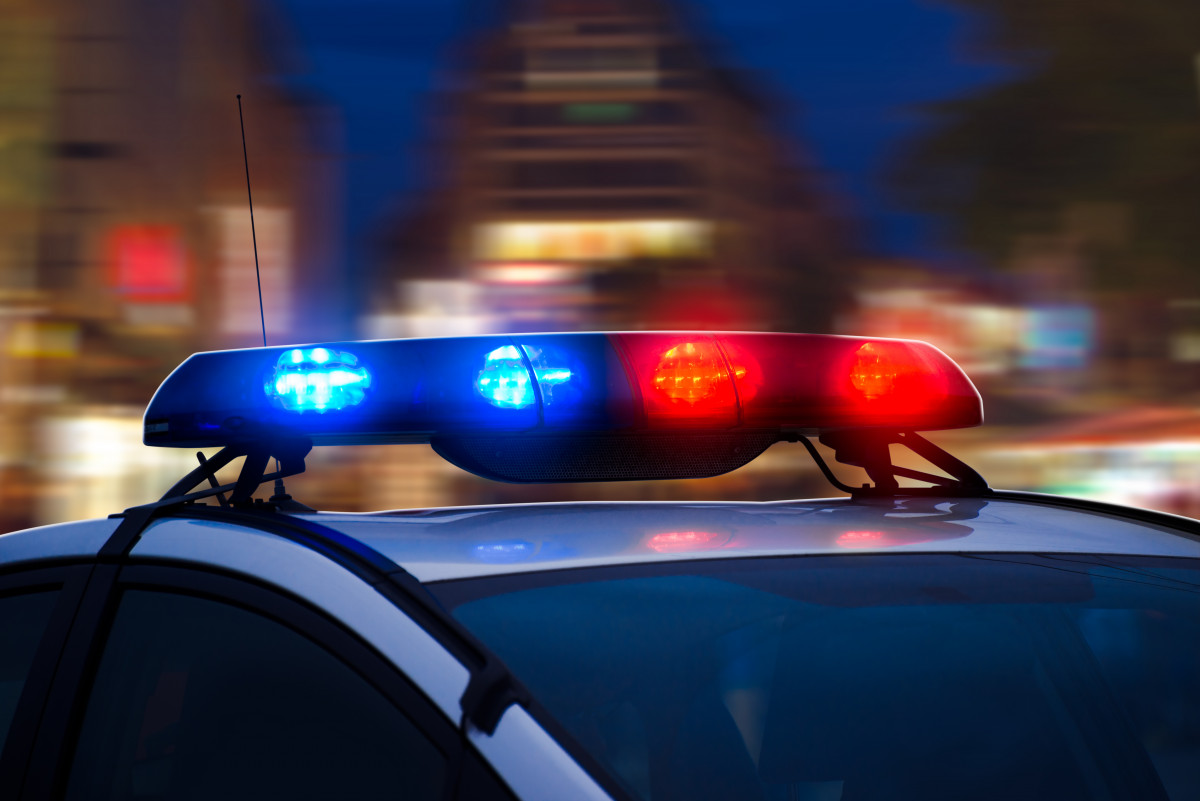