Pierre Gasly was terribly frustrated by his Spanish weekend with a 14th place finish at the Spanish Grand Prix this Sunday in Barcelona. The Alpha Tauri pilot thus experienced a more than difficult race and made the observation at the microphone of Canal +.

” I am very disappointed. The weekends follow one another and it still doesn’t pay off. From the first lap, we had contact and we lost a lot of aero load and after that we were nowhere. From the first lap, the race was more or less over. Then, I try to do the maximum but from weekend to weekend, we don’t succeed and it starts to be frustrating. We will have to work because each race has not been put in place for us. I try to do the maximum but it will be necessary to do even more. But it’s always frustrating when things don’t go well. I trust the team on the strategy and we will have to try to do the best with the car we have”, analyzed Gasly, strongly disappointed and annoyed.

🗨️ “From the first lap, the race was over. We were nowhere” 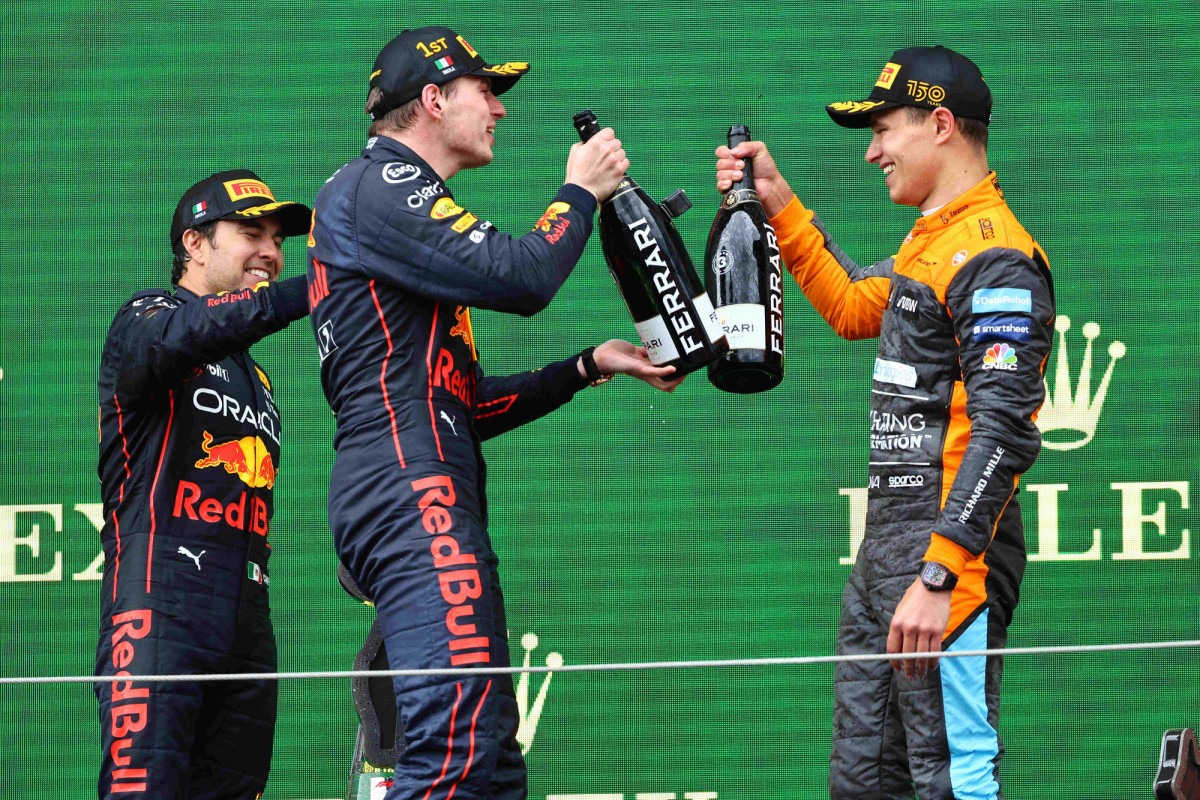