Esteban Ocon managed to take points this Sunday in Spain and expressed his happiness.

Esteban Ocon finally succeeded in fulfilling his objective of taking points this Sunday afternoon during the Spanish Grand Prix. Starting from 12th place on the starting grid, the Alpine driver made a good comeback at the end of 66 laps and finished in 7th place to pocket some precious points in the general classification. Inevitably, Ocon spoke at the microphone of Canal + and expressed his joy.

“It’s a great race. I’m really happy with the result and we couldn’t have hoped for better. There was a group that had formed in front. We were aggressive at the start of the race, overtaking two or three cars, so it was great. It feels good, that’s clear, especially after a complicated qualifying yesterday. It’s unexpected, let’s say, but it has a little flavor of a podium or victory. It was very hot all the way and it was tough. It’s a circuit with a lot of grip and I’m going to sleep well tonight. It bodes well for Monaco, which will be a different challenge. To see what we can do there, “said the Frenchman, whose weekend ended much better than it had started.

🗨️ “Great race. We couldn’t have hoped for better today.”

Esteban Ocon, who wanted to finish in the points, achieves his goal and finishes 7th 🗣️#SpanishGP 🇪🇸 #F1 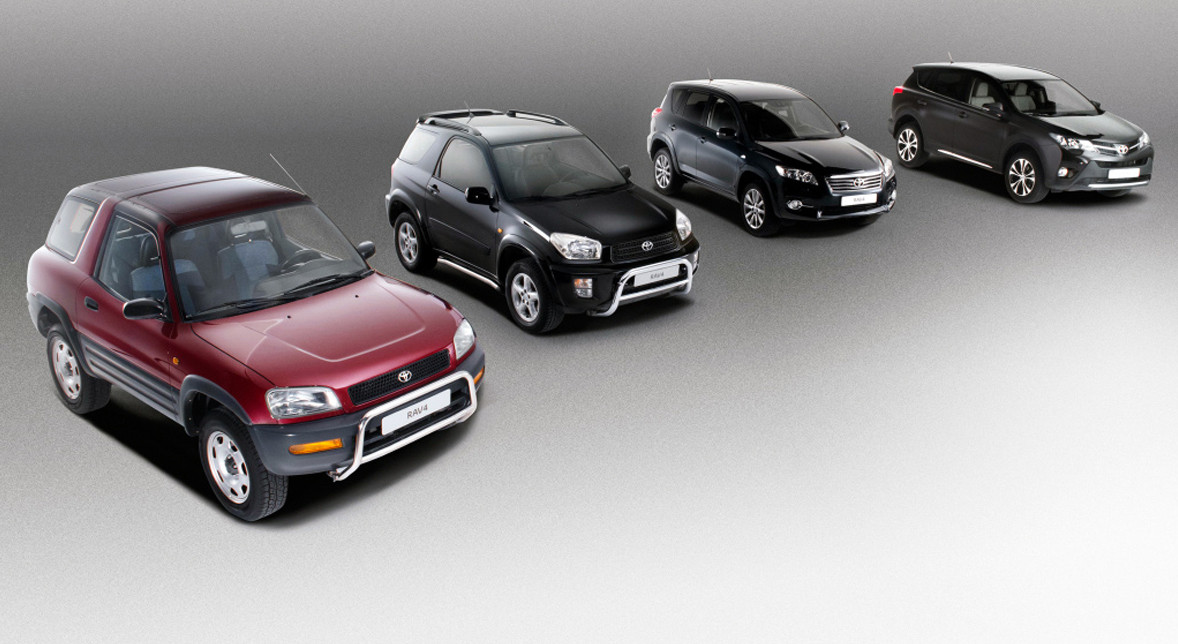