Two years ago, at CES in Las Vegas, Sony had created a surprise by lifting the veil on an electric sedan concept. However, his Vision-S seemed more like a technological demonstrator. But since then, at the electronics giant better known for its televisions or its PlayStation, the idea of ​​getting into the car industry has gained ground.

At CES 2022, the company formalized its intention to create a subsidiary dedicated to mobility (Sony Mobility) to explore the potential of the electric car market. The goal of the new entity is to make the best possible use of artificial intelligence and robotics for the automobile.

The announcement is accompanied by the presentation of a new prototype, the Vision-S 02, a seven-seater SUV measuring 4.90 meters. It is logically closely derived from the sedan, taking up its technical base and a good part of its lines, to say the least sober. This adventurer will not make an impression with his look!

The Vision-S 02 is full of sensors and radars to monitor the vehicle environment at 360 °. Among the innovations, the sensors are associated with the vehicle’s audio system. Concrete example: when an ambulance is “heard” in the distance by the car, the driver is alerted, in particular thanks to speakers integrated into the seats. The company plays the card of modesty by evoking for the moment a level 2+ semi-autonomous driving. So no false promise of a completely autonomous concept!

On board, Time-of-Flight (ToF) sensors are used to recognize the driver and monitor passengers. They are also used for gesture commands. The model of course benefits from Sony’s experience in mobile communication. It is thus connected in 5G and receives remote updates.

On the technical side, there are two electric units of 200 kW, one on each axle, which gives an all-wheel drive. Sony does not say anything about autonomy. 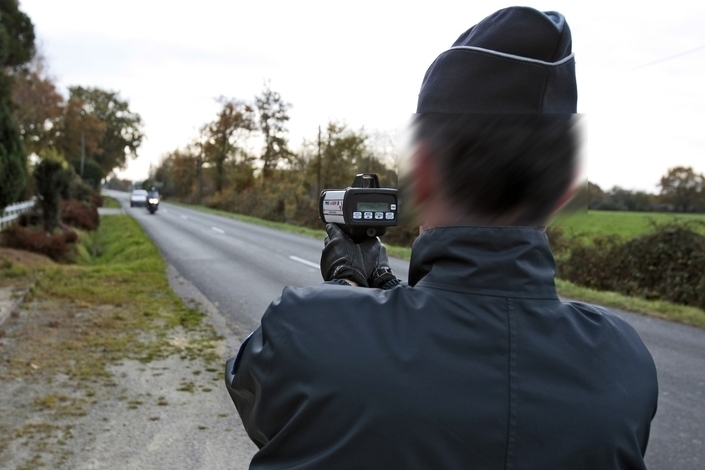 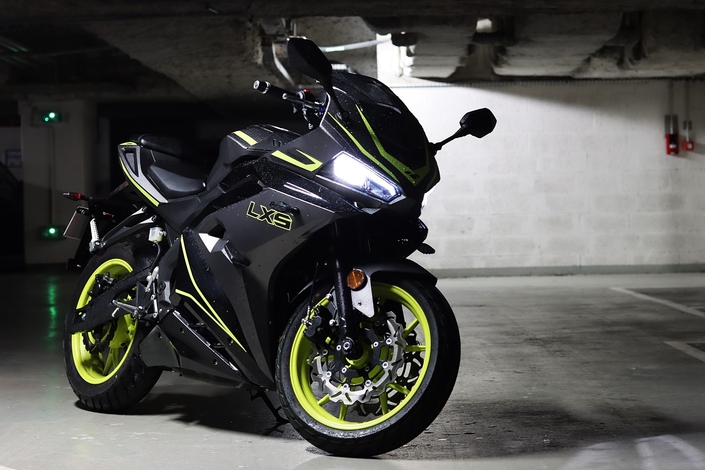