During the Monaco Historic Grand Prix, several events punctuate the week off the track. Last weekend we found the classic “The Monaco Sale”, organized by Bonhams with a catalog cut out for the event!

The Monaco Sale in brief

With a day and a half of exposure before the hammer fell for the first time, the Bonhams sale “The Monaco Sale”, also called “Les Grandes Marques à Monaco” was one of the first attractions of the Grand Prix de Monaco Historique.

Located in the Fairmont Hotel, the exhibition and the sale were close to the track where the cars passed. Two spaces were dedicated to him with the huge reception room, where the sale took place, and the reception with several nuggets and a view of the sea!

31 cars were on the programme, with 14 automobilia lots. In the end, total sales amounted to 13 million euros.

The stars of the sale

With 7 potential millionaires, The Monaco Sale of Bonhams had released a large catalog. Two of the biggest estimates were French, Bugatti.

First the 1927 T35 B: matching numbers, in original condition, owned by the same collector since 1975, it was estimated between 2 and 3 million euros and finished, precisely, at 2 million euros.

We ended the potential millionaires with two Ferraris. First the 212 Inter Cabriolet from 1951, bodied by Vignale, already awarded in competitions, notably at Pebble Beach, was estimated at between 1.9 and 2.3 million euros. If we do not know the final price, it is marked sold by the English house.

We had noted 4 other cars in this catalog of The Monaco Sale.

If you want to see the full results, it’s this way.

We end with a few more photos of Joris: 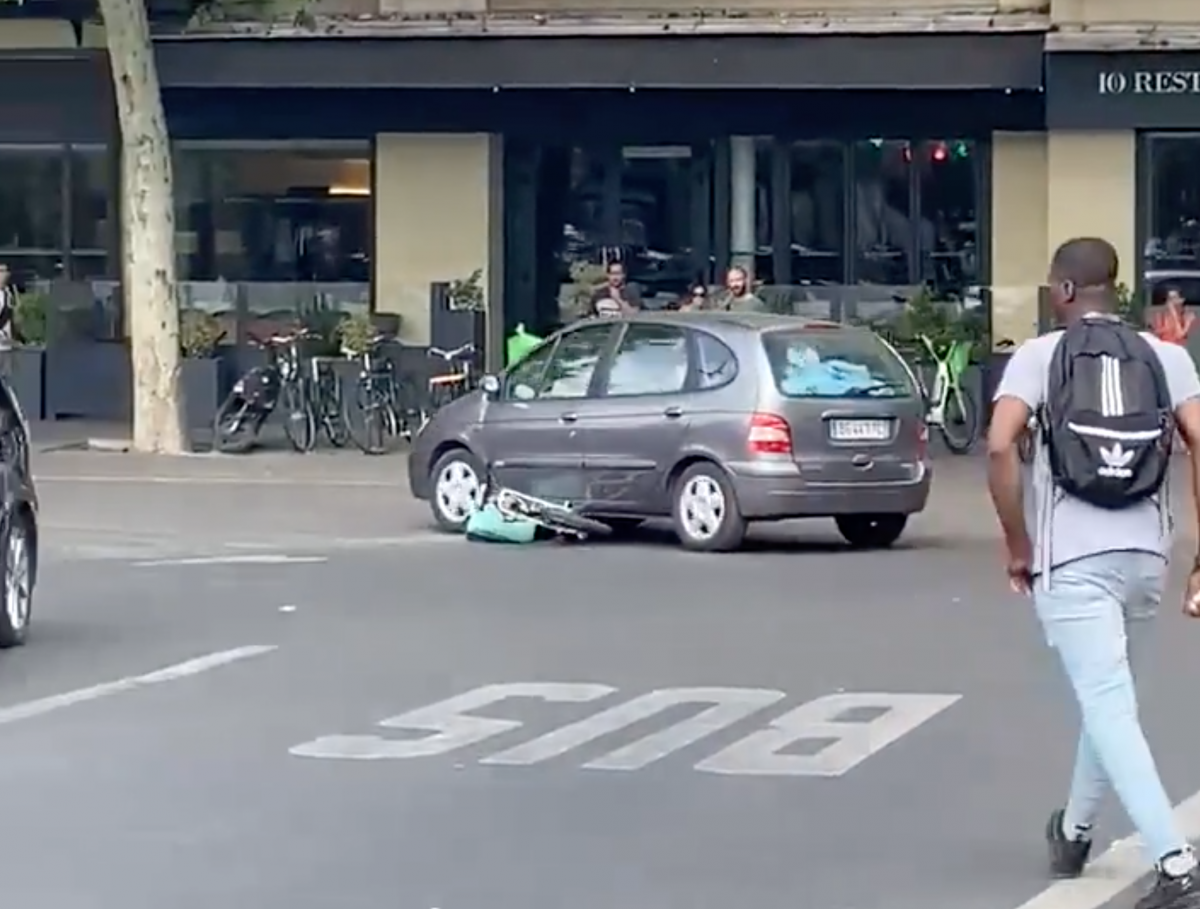 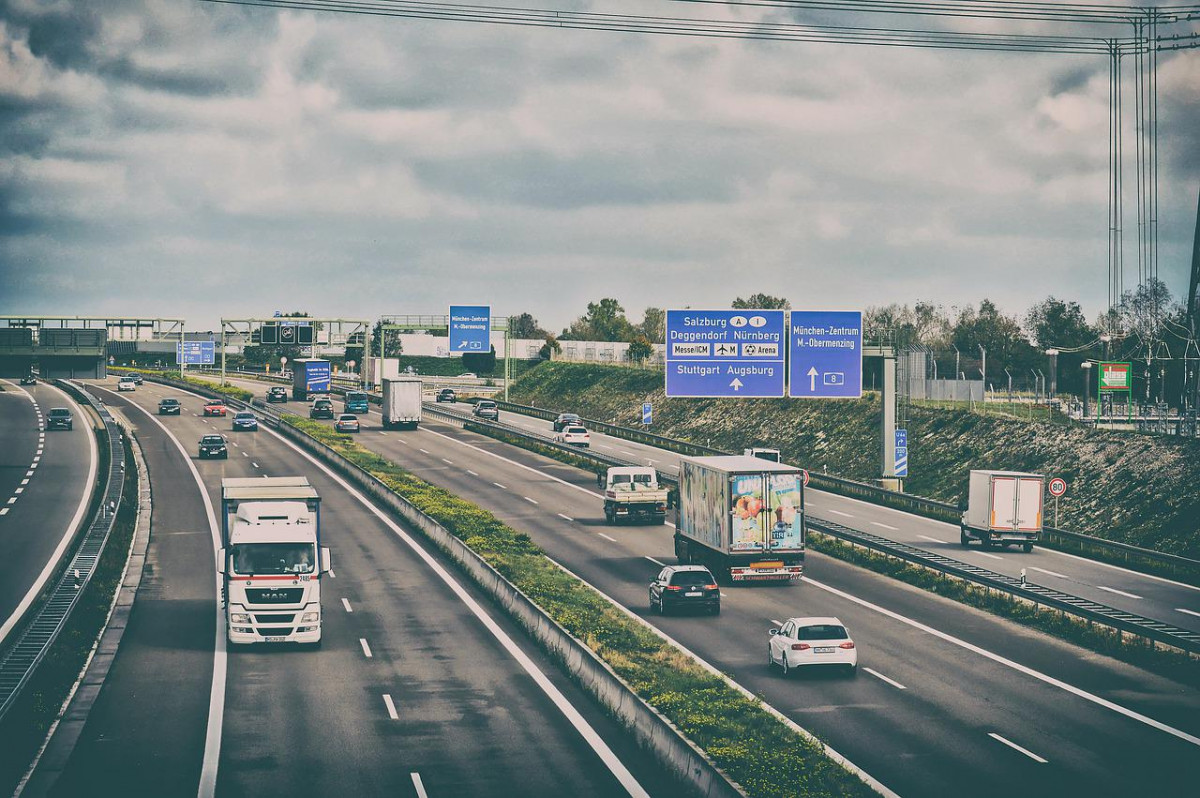