It’s official: Luca de Meo, managing director of Losange, announced at a press conference that Renault targets 100% sales with electric vehicles in Europe by 2030. That is to say by the end of this decade! On the scale of the automotive industry, it’s tomorrow!

Such a development is a semi-surprise. The European Union intends to ban the sale of cars with heat engines in 2035. Manufacturers therefore have no choice. And many intend to get ahead, since several major brands had already announced the end of thermal in their range by 2030. This is a deadline set by Ford, Mercedes, Opel, Volvo. Renault therefore joined this club of good students.

This is surprising, however, because until now, Luca de Meo had refused to set such a deadline. He even intended to relax European rules to allow the sale of plug-in hybrid vehicles beyond 2035, pushing the French government to act in this direction. The objective he had first set in the Renaulution strategic plan was 90% electricity by 2030. He therefore changed his position, visibly motivated by the announcements of the competition.

The Renault range will have to evolve at high speed to include only electrics by 2030. The brand has been avant-garde with the Zoé, launched in 2013. But since then, the supply of electric models has been scarce. developed! The offensive will really start in the coming weeks, with the arrival of the Megane E-Tech Electric in concessions. The technical basis of this will be used for a new electric compact SUV. Then Renault will change its offer of city cars, with the new versions of the 4L and R5.

However, the transition will not be brutal, since the manufacturer will still focus on hybrids and plug-in hybrids in the coming years. This will be the case for the Austral, replacing Kadjar, and the future Koleos. 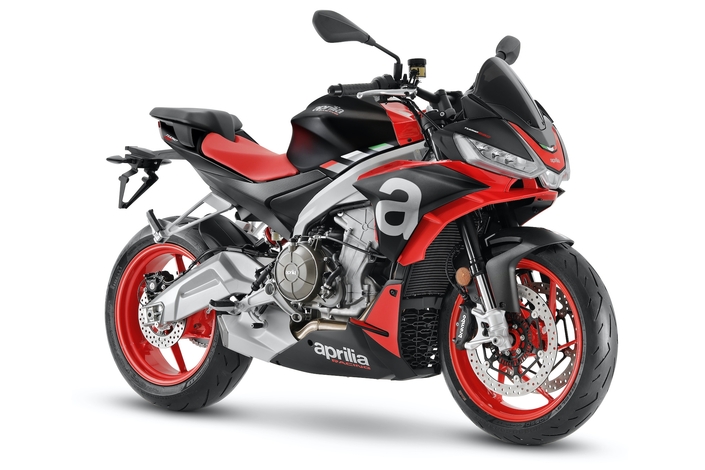 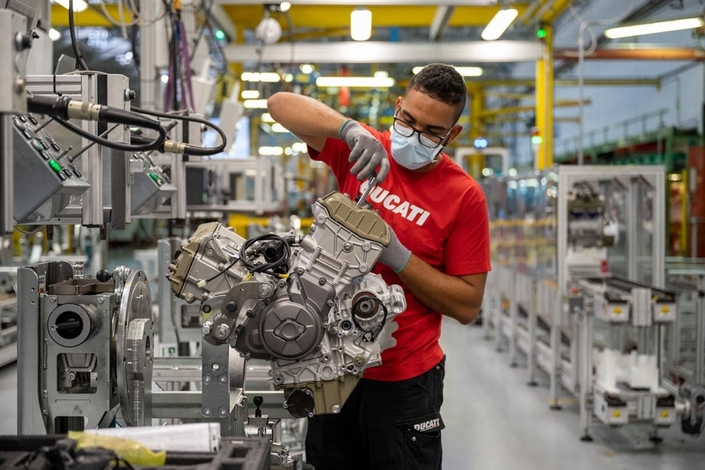