Thinking of buying a Berlingo ? Be careful, if you are going to order a new model from a Citroën dealership, the seller will only have electric to offer you. Since the beginning of January, only the trendy version of the MPV, called ë-Berlingo, remains in the catalog. The same goes for the Opel cousins Combo Life and Peugeot Scratches. This is also valid for minivans, that is to say the Citroën SpaceTourer, l’Opel Zafira Life and the Peugeot Traveller ! Utilities, however, are not affected.

In a press release, Citroën speaks of a “strong decision to accelerate electrification for the benefit of customers and the environment”. It would be “the fruit of a responsible approach on the part of a militant brand which claims to be an actor in the energy transition and wishes to bring its customers towards a solution of the future”. A beautiful speech, repeated on the side of Opel and Peugeot… which seems a bit exaggerated.

Citroën specifies that the thermal offer will always be on the menu in Switzerland, in the Balkan countries and outside of Europe. There will therefore always be diesel engines on the assembly lines for models intended for individuals. We can guess between the lines that it is mainly a question of European standards in terms of CO2! With CAFE regulations, groups must respect CO2 quotas, exceeding them being penalized by fines.

If Citroën, Opel and Peugeot are developing their electrified offer, with rechargeable hybrids and 100% electric, the share of these connected models in sales is not yet high enough to offset the thermal. They therefore had to take a rather radical decision by removing the thermal on vehicles which do not have good CO2 balances because of their not very aerodynamic silhouette. They weighed on the results of Stellantis for the COFFEE! No thermal Berlingo was thus below 135 g / km of CO2. We can also see there another problem: the penalty in France, which was reinforced in 2022 by starting at 128 g / km.

Another factor also weighed in the balance: the shortage of semiconductors. These vehicles were particularly impacted, their brand not deeming them a priority to receive these highly disputed electronic components at the moment. Moreover, we had recently seen that the delivery time for a thermal Rifter was around a year!

The problem is that these electric vehicles do not advance good autonomy. The ë-Berlingo thus announces 280 km, which is still fair for a family model cut for escapades. However, there is a solution: go to Toyota! The ProAce City, almost twin of the Berlingo, continues to exist in diesel. Proof, moreover, that it is above all a question of CO2, the Japanese being little bothered by the CAFE standard thanks to their hybrids. The end of the thermal Berlingo and Rifter can also do business for Renault, which has just launched its new Kangoo. 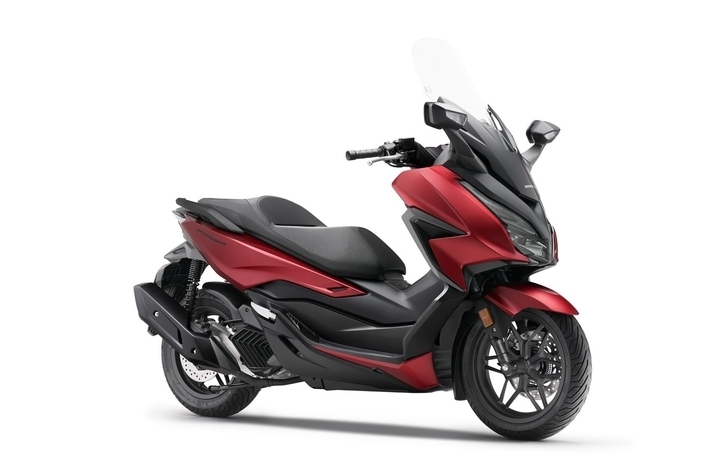 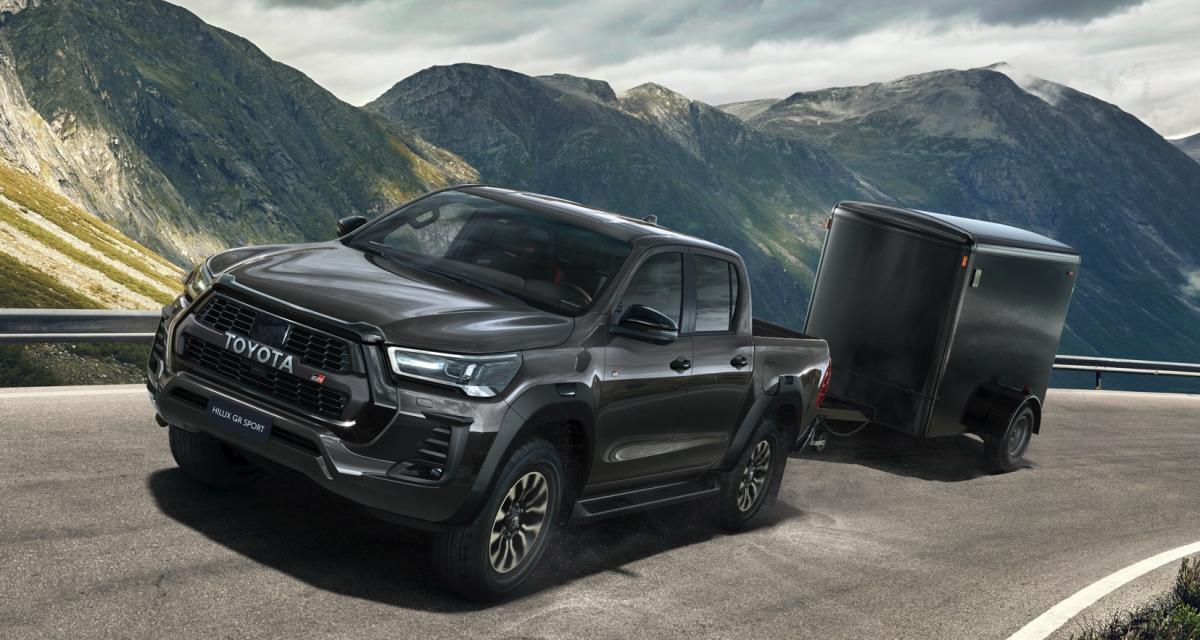