Nostalgia is a hugely powerful force when it comes to “want, not need” car purchases, and having raised the values ​​of earlier classics, it has now reached the 1990s. This seems the most extreme example yet: the Prodrive P25.

Yes, it’s to Subaru Imprezaalthough a substantially reworked one. Just 25 are going to be produced for rich, rally-loving collectors, with each one set to carry a six-figure price tag in the UK

British motorsport company Prodrive created the original works Subaru World Rally Championship cars of the 1990s and early 2000s. The team’s most famous season came in 1995, when Colin McRae won his only driver’s championship in a four-door Impreza Turbo. In 1997, Prodrive created an even quicker Impreza to take advantage of the new WRC regulations, based on the two-door Impreza shell that was only available in Japan. This in turn inspired the Japan-market “widebody” 22B road car, but also the Prodrive-engineered Subaru Impreza P1, which was sold in Europe.

While Prodrive cites the Impreza 22B as being the primary influence of the new P25, it seems to owe as much to the slightly later P1, including the fact that the man who designed the body kit for Prodrive’s first roadgoing Impreza, Peter Stevens, also did the work on this one. Beyond the P25’s hugely upgraded mechanical spec, the biggest difference is the pricetag; the limited-to-1000 Impreza P1 was originally sold for £26,800 in 2000; that emerges from the inflation calculator as the equivalent of $59,000 in 2022 dollars. The new P25 is being offered for a cool $565,000 at current exchange rates.

The P25 will be based on an original two-door Impreza chassis, but with hood, trunklid, sills, mirrors, fenders, and the rally-style wing all made from carbon composite. That reduces mass to less than 2650 pounds, according to Prodrive—even less than the original WRC rally car. Power comes from a reworked version of the familiar 2.5-liter Subaru turbocharged flat-four, this getting new cylinder liners, pistons and conrods plus variable valve timing. Boost is delivered by a Garrett turbo, and the exhaust is a titanium and stainless steel system by Akrapovič.

Peak power is claimed to be over 400 horsepower, accompanied by 442 pound-feet of torque, delivered through a paddle-operated six-speed sequential transmission with helical cut gears and an electronically controlled active center differential. A launch control system is claimed to be capable of taking the car through first, second, and third gears without any driver intervention beyond, presumably, keeping the gas pedal tight against the bulkhead. Prodrive claims a zero-to-62-mph time of under 3.5 seconds. And some more good news for lovers of the distinctive fusillade produced by the original Impreza rally cars: this one keeps anti-lag, injecting fuel into the turbocharger to keep it spinning off-throttle.

The P25 gets AP racing brakes with cast iron discs front and rear, these gripped by six-pot and four-pot calipers respectively. The interior gets a new digital display screen with a data logger, and buyers will be able to choose between having four seats or substituting the rear ones for a half roll cage. It also gets both a hydraulic “fly-off” e-brake (which disengages the center differential) for easier oversteer and a modern electric parking brake.

The P25 will make its official debut at the Goodwood Festival of Speed ​​this weekend, with customer deliveries starting later this year. Begging the obvious question: which other rallying heroes would you like to see reinterpreted? The Lancia Delta Integrale? Audi Sport Quattro? Peugeot 205 T16?

How about all of them? 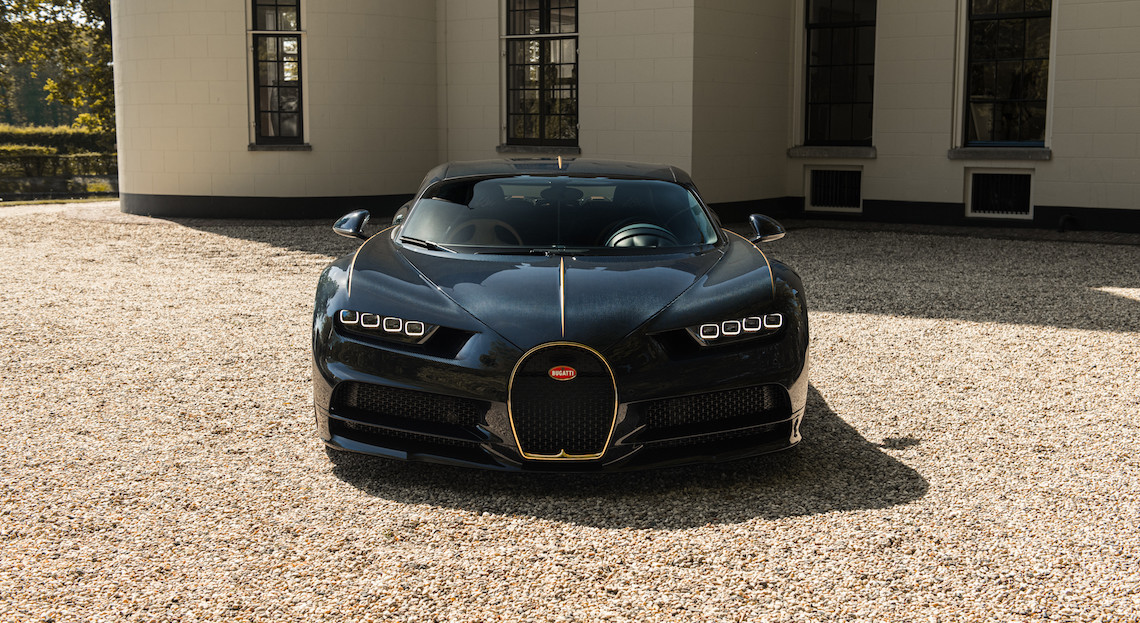