It had been a long time since I had been back to Prescott Hill. After a complicated 2021 edition in terms of health, Prescott Italia 2022 promised to be captivating, and it did not disappoint. If you like beautiful Italian mechanics, follow me.

For the first time since the start of the year, the weather was fine, almost making England’s reputation an urban legend. Direction Gloucestershire, not far from Bristol, to reach Prescott Hill, one of the most technical courses in the hill climb championship.

However, Prescott Italia 2022 was not a timed event. It was a question of giving the participants as much benefit as the spectators, without risking any odds. All day, the ascents were linked, making the melody of the engines resonate in the valley.

From past to present, from road to race

From the 1930s to the present day, from the popular to the supercar, there was something for everyone at Prescott Italia 2022. From the first meters on site, the tone was set. The car park was already turning heads with its countless Alfa Romeos, Fiats and Lancias from all eras. Small special mention for this superb Fiat Abarth 750 Zagato which came as a simple visitor which attracted more than one enthusiast.

Pushing a little further, the paddocks offered the same panel, adding a few more prestigious brands, such as Ferrari, Maserati or Lamborghini. The most pleasant thing is that they were all accessible, and the owners were more than enthusiastic to share their passion.

The track didn’t fall behind in terms of diversity either. Many popular cars have traveled the 1128 yards (1031 meters for civilized people) of bitumen, like the first Topolino that I could cross. My heart inevitably swayed for the Alfa Romeo equipped with the Busso engine whose melody is still captivating.

But the track has also seen more modern machines evolve, sporting a prancing horse or a bull on the hood. We can also smile on the fact that they had to roll with the front raised, because of the irregularities of the track.

All road cars gave way from time to time to machines intended for competition, with some rally Lancia Delta HF including one from Sweden!

A distinguished guest for Prescott Italia 2022

It was an unexpected meeting to say the least. The Ferrari 250 Breadvan is indeed more of a star of circuits than of hill climb tracks. Yet she was there, and a lucky winner had the opportunity to climb on board!

Despite this almost idyllic portrait, Prescott Italia 2022 was not perfect. It seems that the public did not really want to come, despite the proposed program. And above all, the commentator had probably forgotten his notes before coming, leading to some inaccuracies, not to say errors. But the sound and image available more than compensated for these little hiccups.

Without being a must on the calendar, Prescott Italia is an event that offers a very pleasant moment. I won’t push you to make the trip on purpose for him, but if you find yourself somewhere between Swindon and Bristol when he takes place, don’t hesitate for a moment.

I leave you with some additional images, and if you ever want to come to this little corner of England, you can consult the Prescott Hill Calendarto fuel your automotive bulimia. 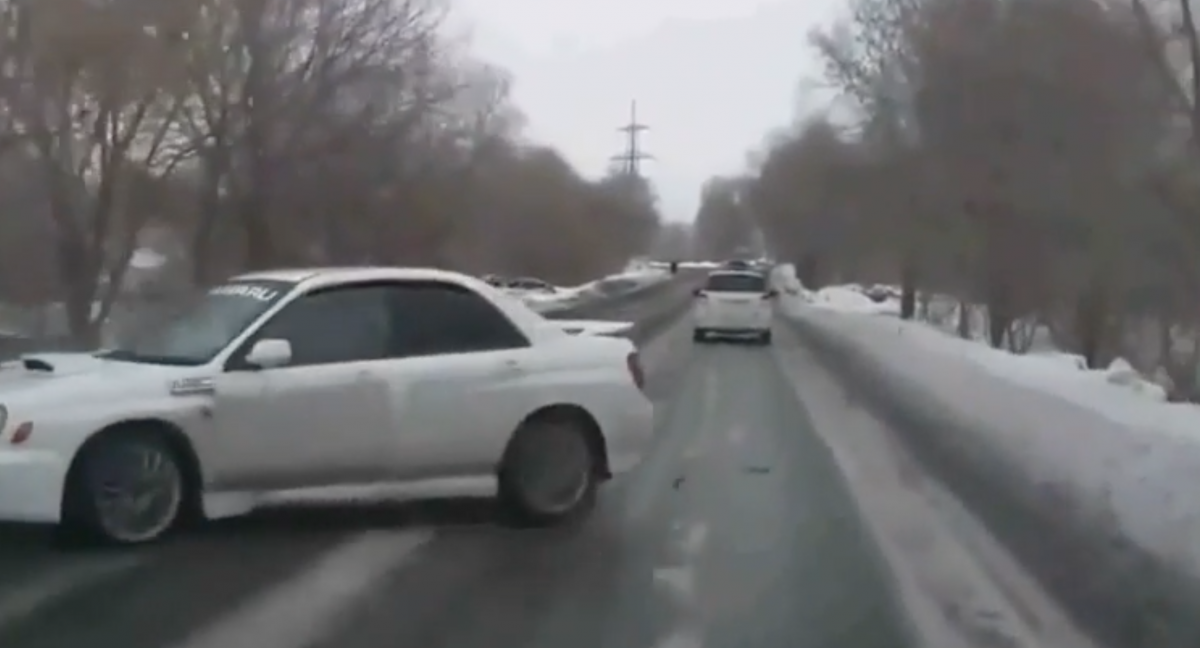 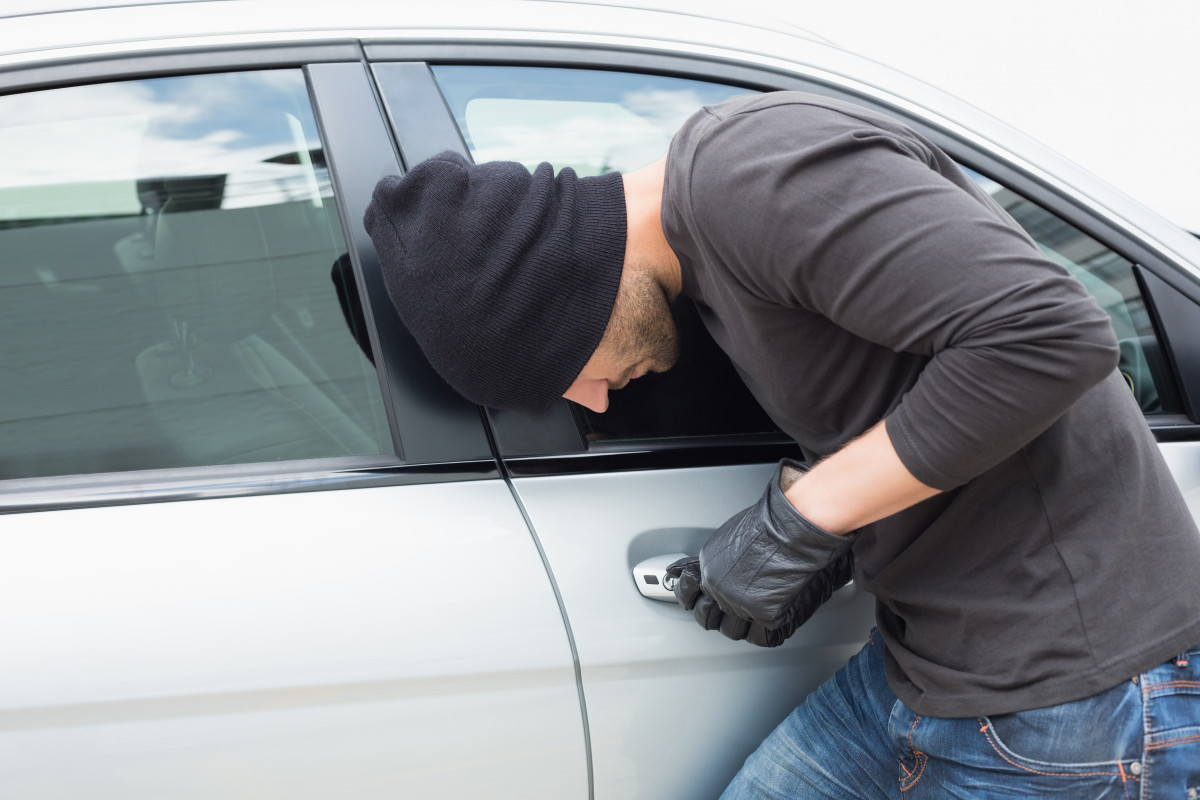