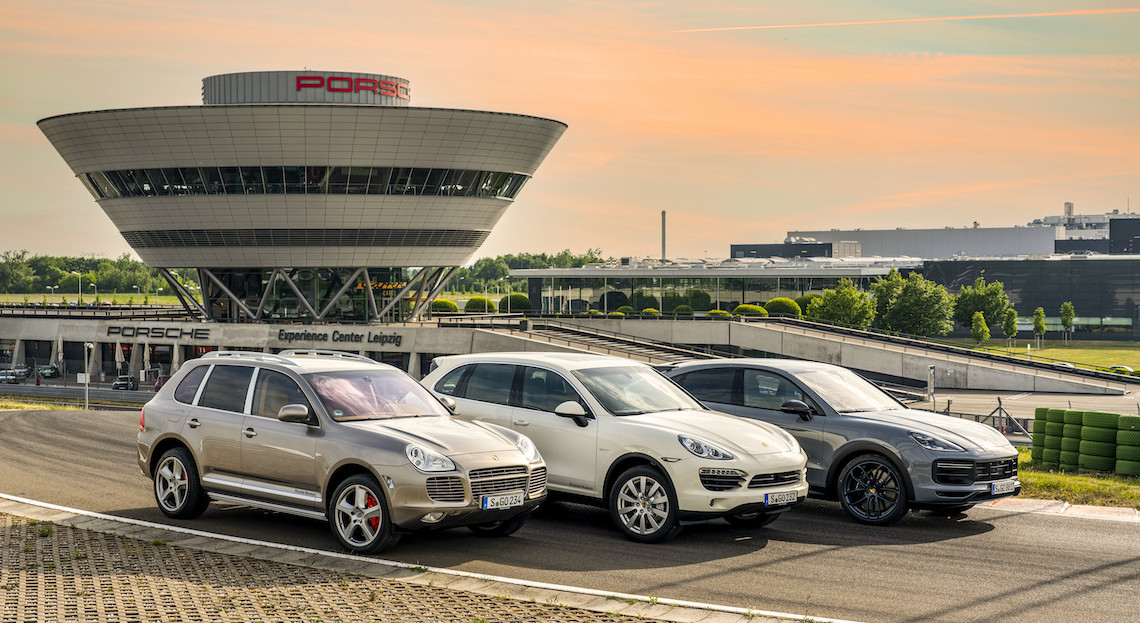 Launched in 2002, the Porsche Cayenne is celebrating its 20th birthday this year! And yet, it was not won at the start. Story of this risky bet for the Stuttgart manufacturer.

In the early 2000s, no one bet on the success of a Porsche SUV. However, this model is still one of the pillars of the manufacturer today. Twenty years after its presentation, a look back at the Porsche Cayenne saga.

In the early 1990s, Porsche was in bad shape. Its range is based solely on the 911 and its derivatives, and the manufacturer is undergoing a major economic crisis which forces it to think about the future. It was decided to launch a small roadster, the Boxster, for 1996, but that’s not all. To be profitable and pay off its debts, the brand quickly thought of a third type of Porsche model, with a larger volume.

Very far from the sports philosophy that we know, it would take the form of a family minivan or an SUV, in vogue in the USA. At the time, this market was still in its infancy, and the idea of ​​seeing this bodywork arrive from such a manufacturer puts off more than one. But Porsche held firm, and officially launched the project at the end of the 1990s. It was thanks to its strong ties with Volkswagen (from the same group) that the very first Cayenne was born, named after the famous pepper.

A mixed reception at the start

The Colorado project was officially announced in June 1998. It brings together the VW Touareg and the Porsche Cayenne, based on the same platform designed by Porsche. Nevertheless, each SUV has its own identity and they are not manufactured in the same place. The Porsche model is produced in a brand new factory of the brand, in Leipzig (Germany) to benefit from the “Made in Germany” label which is very important for the image. It adopts some design references borrowed from the 911, since it is to Harm Lagaay (father of the Boxster, 911 and Carrera GT) that we owe the line.

Porsche officially presented its Cayenne in 2002. The reception was mixed in Europe, both from the press and from buyers. During the first full year of marketing, in 2003, Porsche sold just over 20,000 units worldwide. The Cayenne sells the most in the United States. Subsequently, the SUV ramped up with more than 30,000 copies per year. It became the range’s best-seller in 2004.

The first generation comes to Porsche PASM (Porsche Active Suspension Management) air suspension, which is still used today on the models in the range. It also has its own mechanics, very different from those of the VW Touareg cousin. The Porsche model, for example, receives two V8 engines at launch: the 4.5 delivers 340 hp for the naturally aspirated Cayenne S and 450 hp for the supercharged Cayenne Turbo.

Finally, it has all-terrain abilities, in addition to its first-rate dynamic qualities and good performance despite its “pachydermic” weight (more than 2 tons). In 2006, the Cayenne received the reinforcement of a Turbo S variant, with 521 hp thanks to a 4.5-litre V8. In 2008, Porsche drove the point home with a diesel version, a fuel that the manufacturer had nevertheless sworn never to market. This 240 hp 3.0-litre V6 will nevertheless serve as a springboard for European sales, which are taking off more and more.

Finer in style, but also more efficient and better finished, the second generation of the Cayenne appeared at the Geneva Motor Show in March 2010. It completely abandoned the manual gearbox for a Tiptronic automatic gearbox supplied by the specialist Aisin. Porsche presents during the restyling in 2014 the Cayenne S E-Hybrid. The heat engine is a 333 hp V6 3.0 compressor, coupled to a 95 hp electric motor for a total of 416 hp and 590 Nm. Thanks to favorable taxation, commercial success is there. This version even represents the majority of Cayenne registrations in France.

In 2018, Porsche renews its Cayenne. The best-selling spot was snatched by the little brother macan from 2015, but this does not mean that the large German SUV is forgotten. On the contrary ! The MLB platform is unique, shared with the other models of the group: VW Touareg, Audi Q7, Bentley Bentayga, Lamborghini Urus. Lighter, the Cayenne keeps very powerful engines, ranging from 340 hp to 680 hp for the new Turbo S E-Hybrid variant. The model even passes the million units sold in 2020, and receives a new Coupé variant with a more plunging roofline from 2019.

If the success of the Cayenne was not necessarily assured at the start, Ferdinand Porsche firmly believed in it! As early as 1989, he said: If we build an off-road model to our quality standards, and it has a Porsche crest on the front, people will buy it. “. Guess he was a visionary…

Porsche Cayenne: the one who saved the brand (sales figures, history, economy) 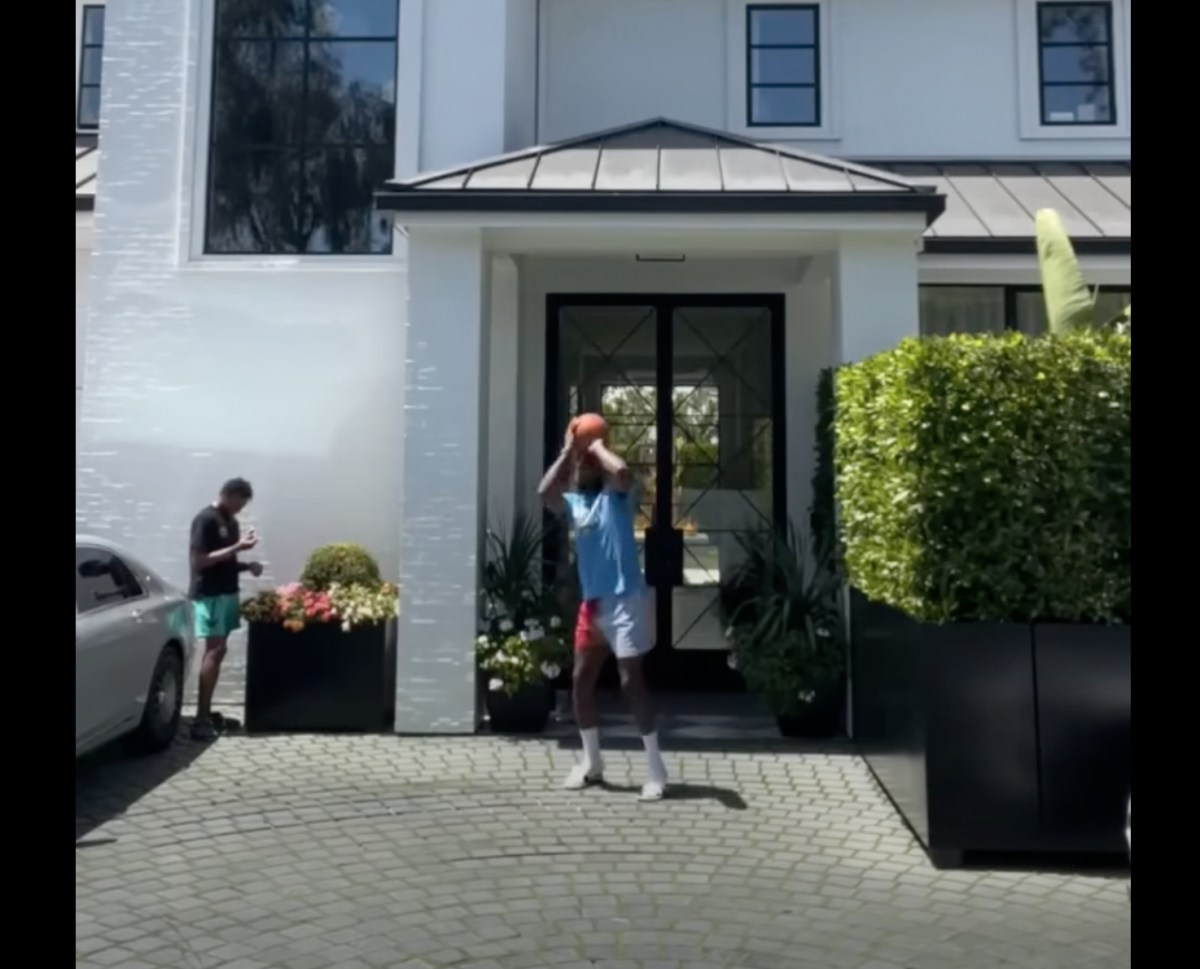