Tea Polestar 2the first fully electric vehicle from Volvo’s performance EV spinoff, is about to enter its third year on the market, and Polestar has detailed minor changes to the hatchback for the 2023 model year. Soon the 2 will be joined by a trio of new electric cars, and this image released by Polestar gives a taste of what is coming in the near future.

On the left side of the image, placed to the right of the 2 hatchback, is the Polestar 3. We got our first undisguised look at the 3 earlier this month when Polestar revealing a profile shot, and now we have a better view of the rear of the electric SUV. The photo shows taillights with a similar motif to the 2 but flipped upside down, as well as a sloping roofline and clean rear bumper. The Polestar 3, due to be unveiled in full this October, should offer around 300 miles of range from its dual-motor all-wheel-drive powertrain.

Next to the 3 and obscured by a sheet is the Polestar 4, which is being teased for the first time here. The 4 will arrive as a “SUV coupe” counterpart to the 3. It appears to have an even more dramatically tapered roofline and a slightly different taillight shape. Polestar says the 4 will launch in 2023, and we expect it to feature a similar powertrain setup to the 3.

The final car in the photo is the Polestar 5which is due to arrive in 2024 as a production version of the gorgeous 2020 Precept-concept. Polestar has already shown an image of the 5and we recently uncovered patent pictures for the production car, but this is one of the cleanest looks that we’ve had at Polestar’s upcoming flagship GT car. The 5 looks incredibly similar to the concept but with a simpler side sill and normal side-view mirrors instead of the concept’s cameras. However, the 5 still appears to do without a rear windshield, likely relying on a camera for rearward visibility. While the 5 won’t arrive for another two years, a prototype will drive up the iconic Goodwood Festival of Speed ​​hill later this month. 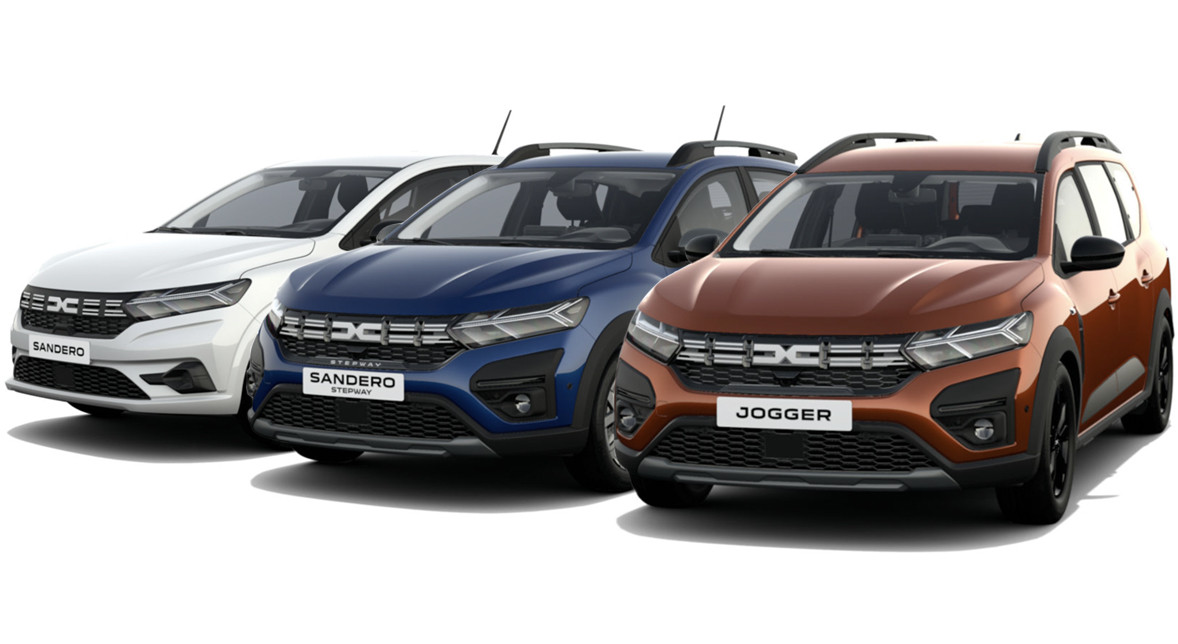 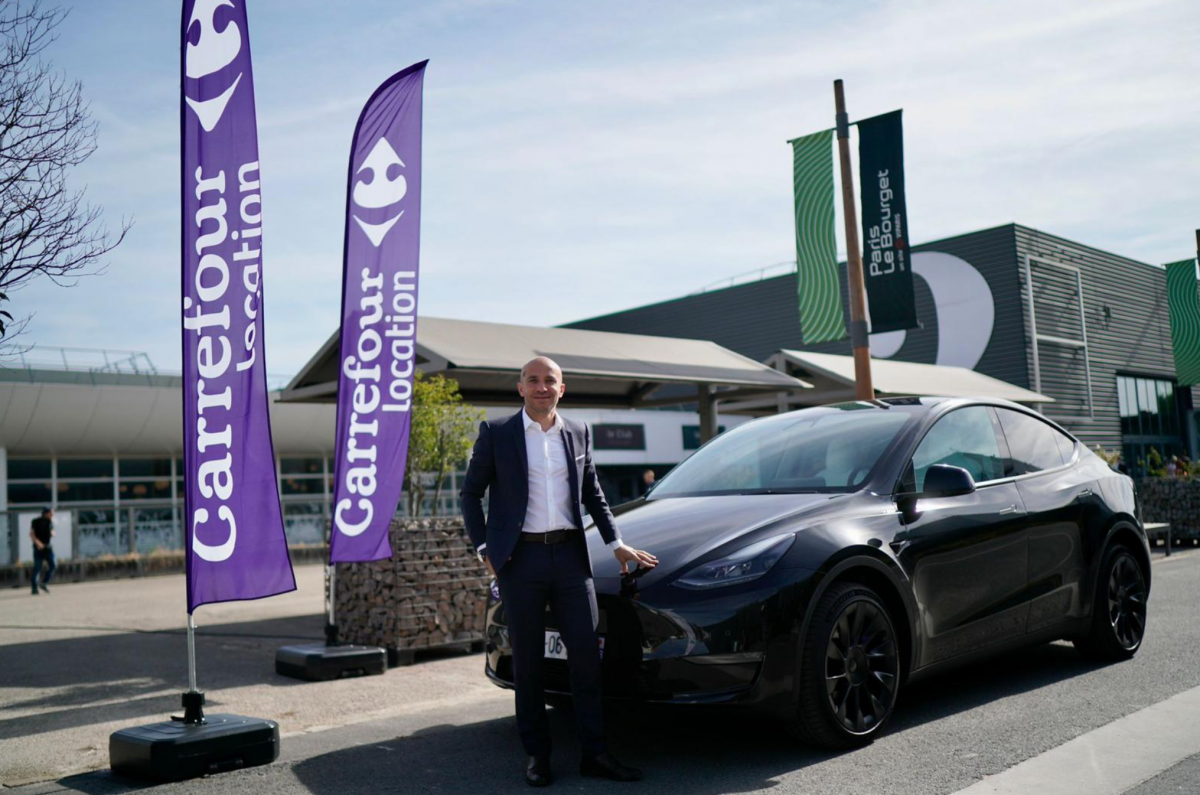