After revealing the sleek Precept concept back in early 2020, Polestar later announced that the car would come to market sometime in 2024 as the Polestar 5. Now, Polestar says it will bring a prototype of the upcoming 5 to the Goodwood Festival of Speed ​​in the UK, which will open June 23 and run through June 26.

The Polestar 5 will be made on a new platform using bonded aluminum in an effort to increase rigidity while also keeping the frame lightweight. This prototype appears to have a similar overall shape to versions of the 5 seen in official photos and patent drawingsbut it has a camouflage wrap and non-production headlights that signify it as a work in progress.

While the company remains mum about details like range, the company is labeling the “performance four-door GT” as its new flagship so we don’t expect it will skimp on driving range or quality of materials. Fans of the Porsche Taycantea Tesla Model Stea Lucid Airand the Mercedes EQS will all be standing by to see how this new competitor in the field stacks up.

While the car is being developed by Polestar’s UK-based R&D team, the company has also announced plans for a carbon neutral plant in China where the 2024 Polestar 5 will begin production in a few years. 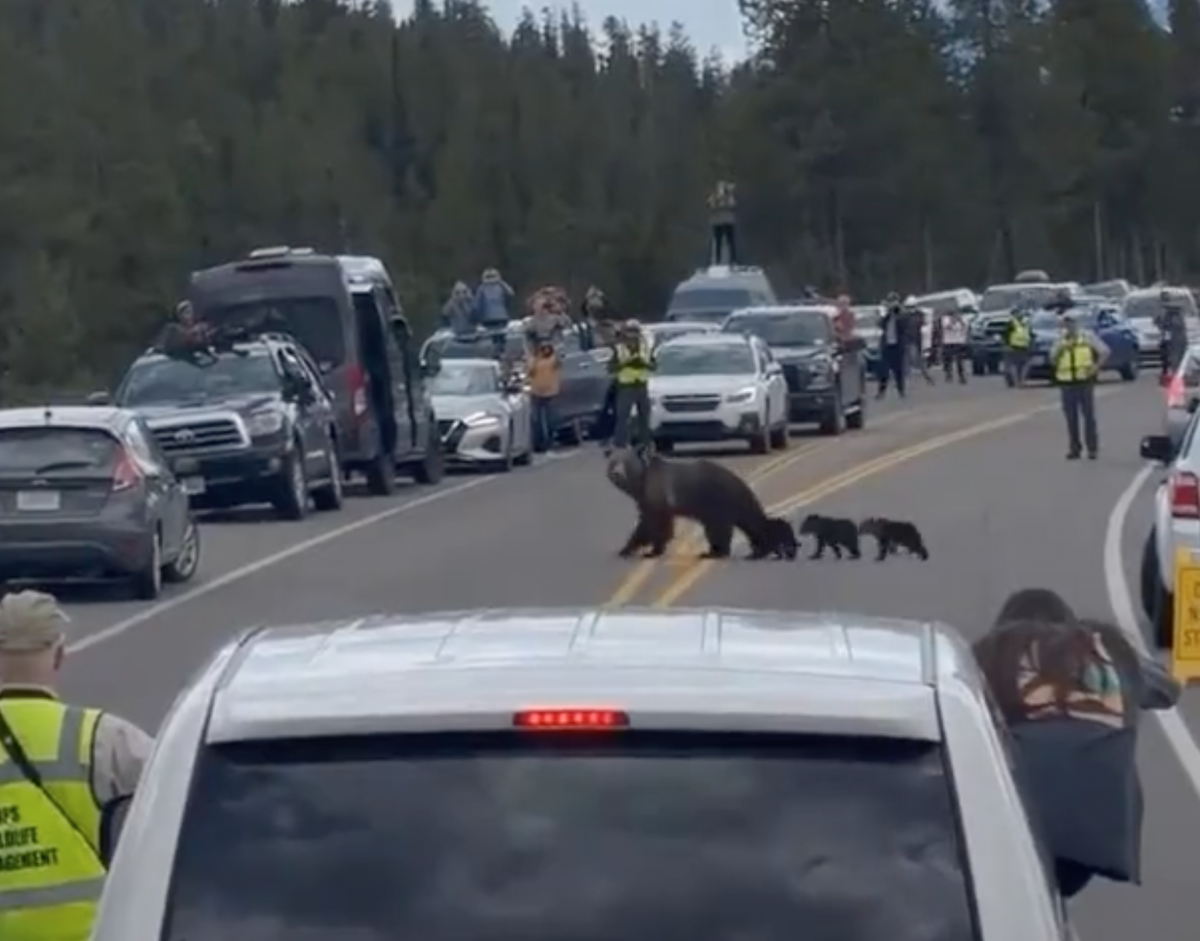 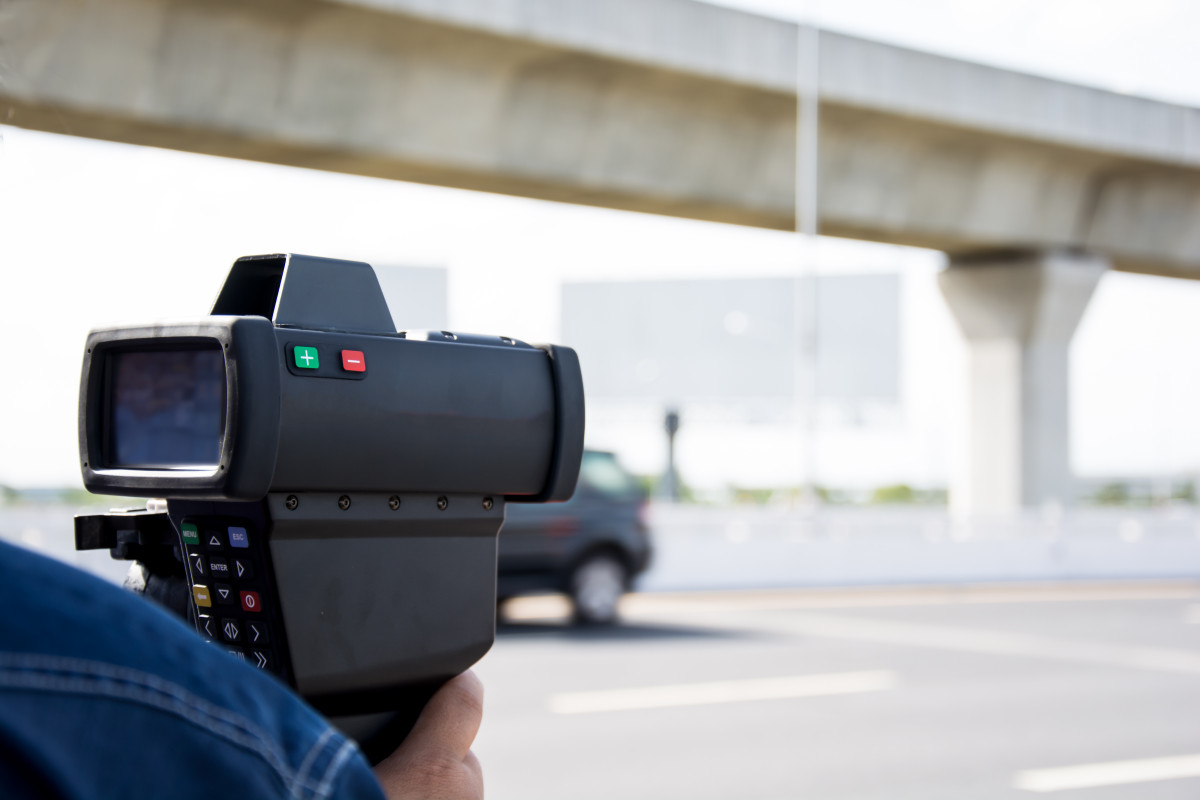