While it is true that sometimes some pedestrians overdo it by crossing anywhere, when they are on a reserved crossing, they have priority. In theory anyway, because in practice, it’s not necessarily the same story…

When you arrive in front of a pedestrian crossing by car, it is always a good idea to take a look to check that no one is crossing. Well, as a general rule, pedestrians are visible from quite a distance, but sometimes, sometimes, some motorists are too inattentive to see them.

This is certainly what happened in this video and it almost cost a poor pedestrian very dearly. Indeed, the latter crossed the road thinking naively that the cars were going to stop in front of her.

Unfortunately, that was not the case and she would have done better to watch on her right…

Attention, we are absolutely not saying that this accident is the fault of the pedestrian who was not careful enough. Especially not ! Nope, the real culprit is the driver who hit him by not respecting the pedestrian crossing.

Simply, if the young woman had looked to her right, she could have given a little impetus to her gait and thus avoided being hit in the legs by a car. 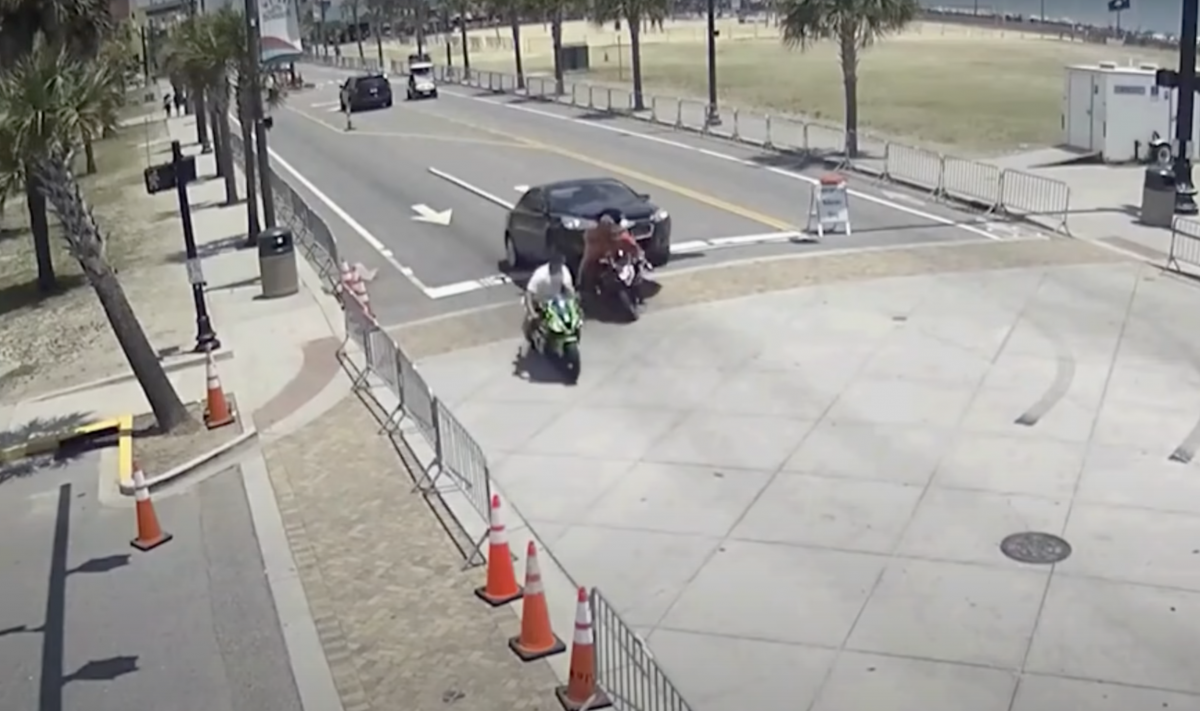