Will the city of Paris soon be banned from thermal motorcycles and scooters? Already weakened by the gradual establishment of Low Emission Zones (ZFE), the practice of a thermal two-wheeler, whether it is a motorbike or a scooter could well soon be quite simply banned from the Capital.

Intended to question Parisians within the framework of the “noise plan” of the City of Paris, the public consultation drives home the point, and once again point the motorized two-wheelers as the main source of nuisance. With 26,742 participants and 142 new proposals, this consultation offers a fairly clear idea of ​​the intentions of a certain part of the Parisian population regarding noise pollution in the capital, with thermal two-wheelers as the main target.

Proof of this is that one of the most supported proposals of the consultation (944 votes in favor and 307 against) is the outright ban on the circulation of scooters and thermal motorcycles in the streets of Paris. An idea that emanates from Parisians themselves, the proposal not originally appearing in the municipality’s project.

At war against motorized two-wheelers, the City of Paris has also confirmed the upcoming installation of two noise-canceling radars in the streets of Paris, while the end of free parking for thermal two-wheelers is scheduled for September 2022. 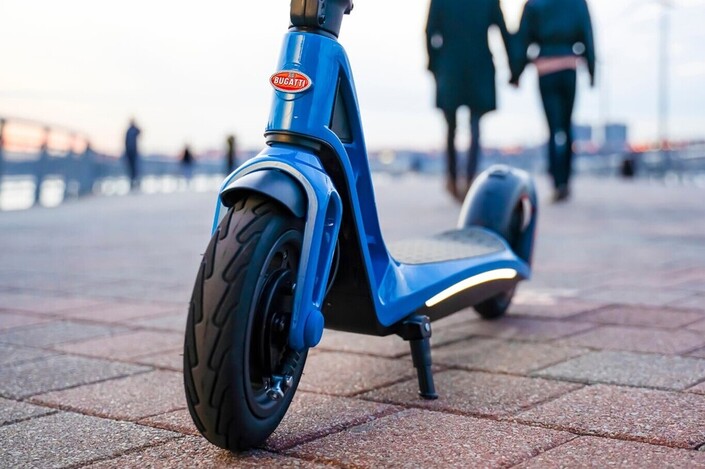 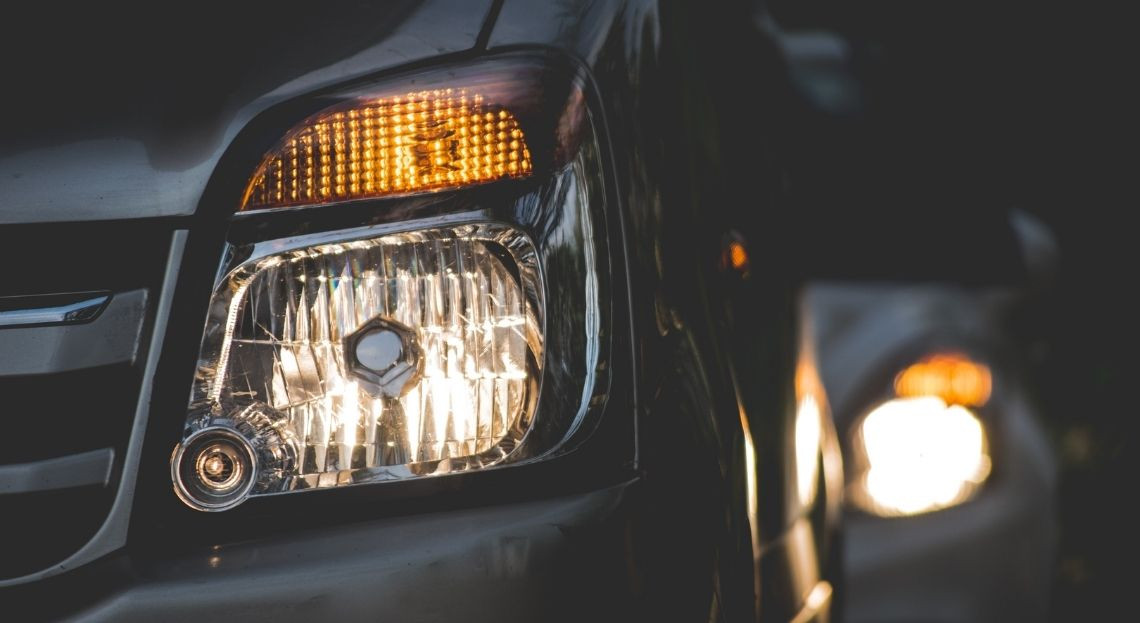