Pagani first revealed the Huayraits successor to the legendary Zondain 2012. In true Pagani fashion, though, the company is still releasing limited-edition and one-off versions of the mid-engine carbon-bodied supercar. The latest version is this, the Huayra Codalunga.

The Codalunga—Italian for longtail—was developed by Pagani’s Grandi Complicazioni special projects division. It started out as an idea from a single client that, over the course of two years, developed into a small production run of cars. Using the Huayra’s dimensions as a base, the Codalunga has a revised fascia and a totally new rear section that sports a rear hatch covering an area over 12 square feet. Underneath sits an uprated version of the AMG-supplied twin-turbo 6.0-liter V-12 making 840 horsepower and 811 pound-feet of torque. There’s also a new ceramic-coated titanium exhaust system that weighs just 9.7 pounds. In all, the car weighs just 2822 pounds—about as much as a new Subaru BRZ.

Pagani says the Codalunga’s design was inspired by Italian race cars and coachbuilt machines of the Sixties.

“We made the Huayra Codalunga longer and smoother, as if it had been caressed and molded by the wind, to design lines that were even more elegant than the coupe,” founder Horacio Pagani said in a statement. “We drew inspiration from the longtails of the 1960s that raced at Le Mans, which had very clean lines. The Huayra Codalunga comprised very few essential elements; we have taken away rather than added. Simplifying is not at all straightforward, and this vehicle is , above all, the result of a complex pursuit of simple ideas.”

The Huayra Codalunga starts from an incredibly reasonable $7.4 million at current exchange rates. Not that that matters, as all five examples have already been sold. Interestingly, one of the cars was sold to a customer in the US, as Pagani says it was able to homologate one car for use on our roads. We hope it gets driven rather than stashed away in a collection. 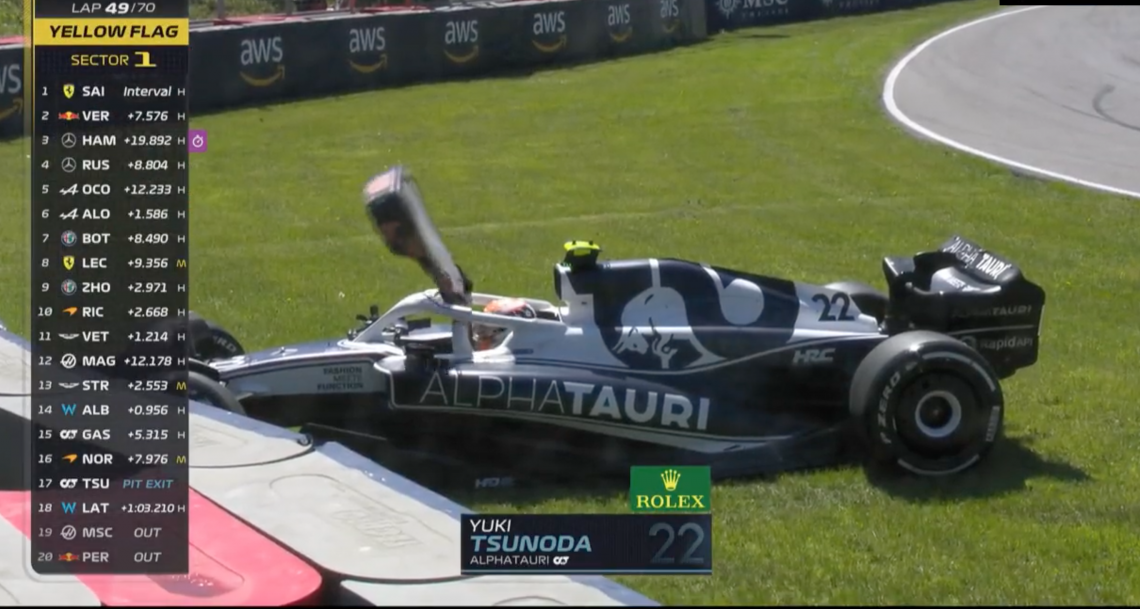