Who never forgot to put on his turn signal or to fall back on the highway? And above all, who has never been tempted to overtake on the right, the one who has decided to squat in the left or middle lane? Especially since this type of practice is one of the most common, especially on the highway. How many times have we railed on a driver who had taken up residence in the middle, forcing us in theory to bypass him on the left? However, if it is tempting to pass a driver who is a little inconvenient on the right, be aware that this is totally prohibited by the Highway Code. Indeed, thearticle R414-6 specifies that ” overtaking is done on the left “. This at least has the merit of being very clear.

In France, it is compulsory to drive on the rightmost lane. In theory, therefore, no one should be able to overtake us on this side. But if a driver decides to stay on the middle line ? Well, it is still forbidden to overtake it on the right, under penalty of a heavy fine, in addition to creating a danger for you as for the others, thus increasing the risk of a collision. On the other hand, exceptions exist and are provided for by the Traffic Laws. It is therefore possible to overtake on the right:

In case…Read more on Auto moto: auto and motorcycle magazine 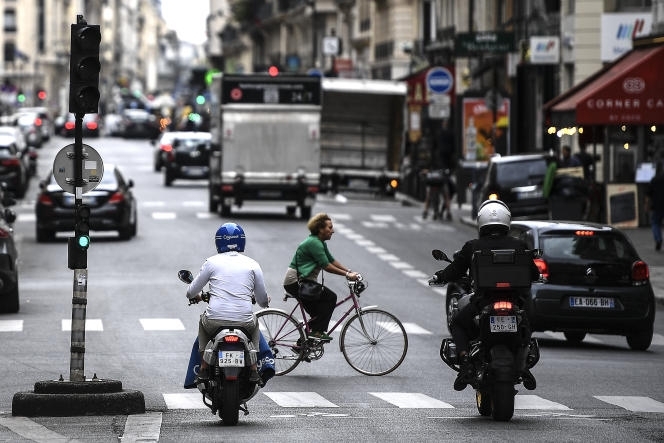 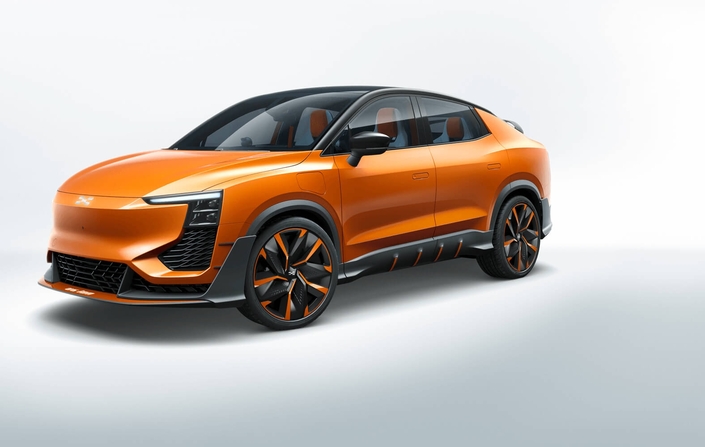