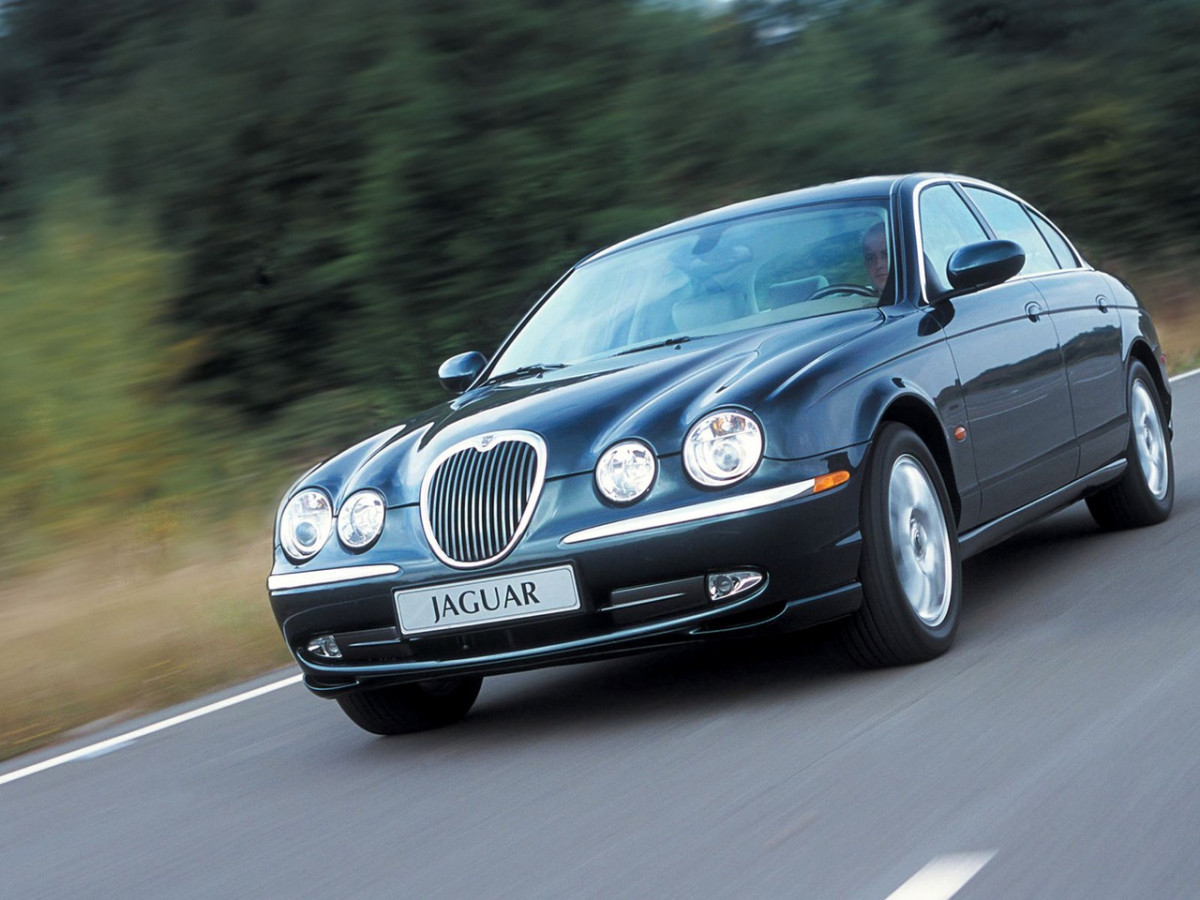 Refined, comfortable and rigorous, this Jaguar saloon, at a friendly price, pays homage to its ancestors, the S-Type and Mk 2 of the 1960s.

Appeared in 1999 and restyled in 2004, this modern-day S-Type paid homage to both its 1960s namesake and the legendary and sublime MK2 with its neo-retro design. Above all, it allowed Jaguar to diversify its range by offering a slightly smaller model than the traditional XJ6, pending the arrival of the small X-type in 2001. very refined in its interiora real cocoon combining leather and precious wood, but also particularly comfortable and quiet. Typically Jaguar, too, his conduct is both very “smooth” and very rigorous with a very efficient propulsion chassis. Wide choice of V6 (2.5 & 3.0 litres) and V8 (4.0 & 4.2 litres) petrol and 2.7 bi-turbo diesel engines, all very pleasant and efficienteven very efficient, like the R version, equipped with a compressor (406 hp).

Serious reliability despite some failures, especially in the first vintages.