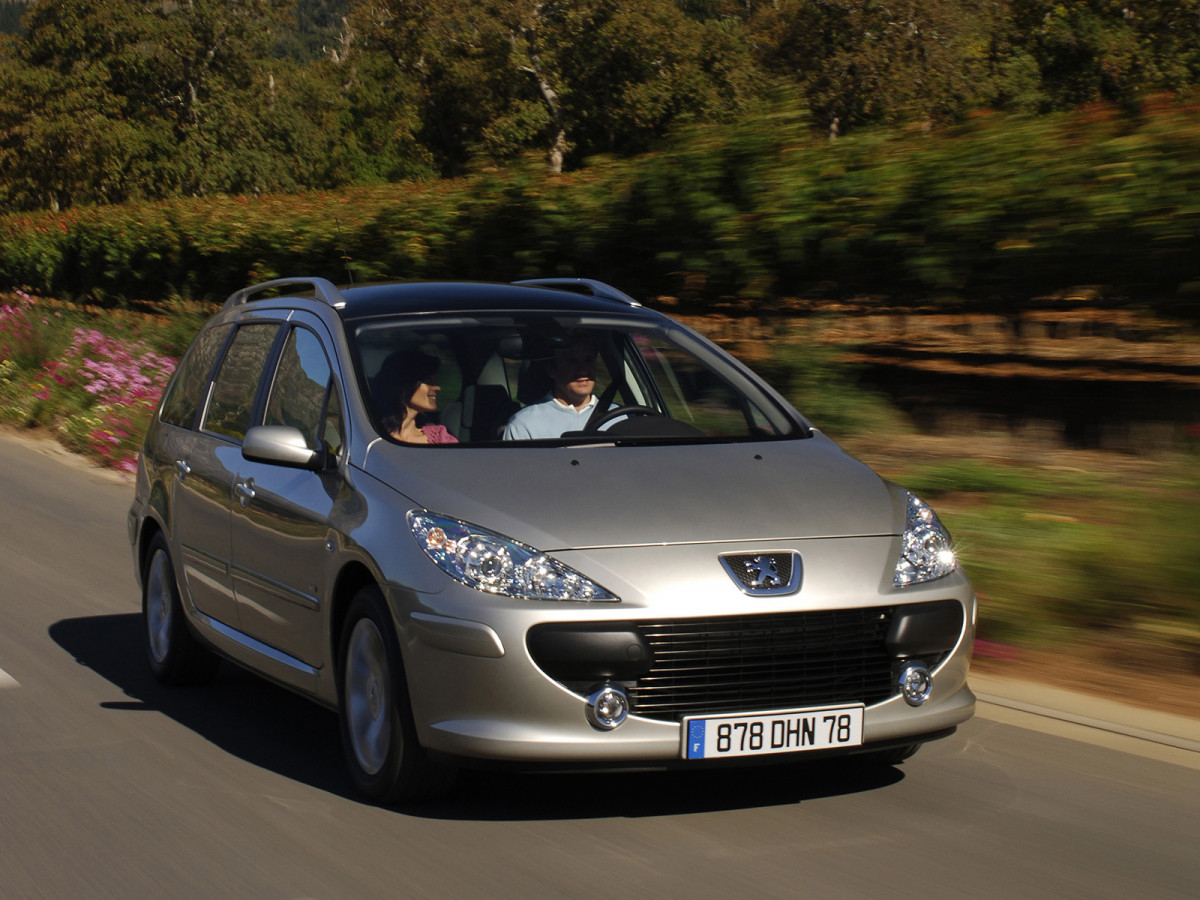 In addition to its 5 or 7 seats, this very inexpensive compact station wagon is distinguished by its glass roof and its first-rate dynamic behavior.

Dynamically, this 307 was undoubtedly the best compact of its generation thanks to a particularly rigorous behavior, optimized by running gear and “in-house” damping, supported by ESC anti-skid. Which also serve driving pleasure. This station wagon SW version is distinguished by its huge glass roof – a first at the time – which floods the passenger compartment with light, reinforcing the feeling of space. Sliding and removable, its three individual second-row seats offer great modularity ; they can also be supplemented by two row 3 “folding seats” which then make this 307 a particularly compact 7-seater (4.42m). Two additional seats which reduce the volume of the vast trunk (from 500 to 1,805 liters) by the same amount. The finish is, logically, dated and the space in the rear legs quite limited. Petrol engines from 90 to 138 hp and HDi diesel from 90 to 136 hp; the most distributed and the least mileage remaining the 1.6 16v 110 hp.

Quite random reliability, especially in HDi, significantly improved during the 2005 restyling. 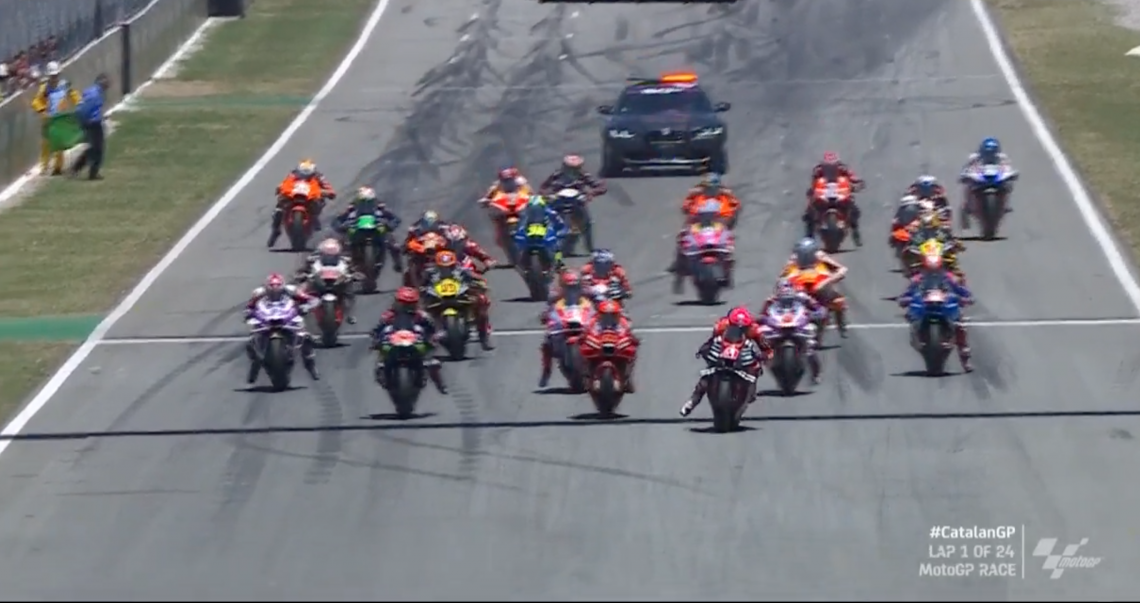