Alexandre Pierquet is the author of several guides which allow collectors of vintage cars to experience beautiful journeys in a vintage car. In Roadbook d’Anciennes he makes us discover remarkable roads to discover at his own pace and in old style. The other episodes are here.

Today, a roadtrip in the hinterland of Cannes where wild panoramas, romantic villages, typical and gastronomic cuisine mingle.

After discovering the raw materials and craftsmen of this olfactory universe, it was in the first part to live here againthe journey continues with a selection of emotions that take you on the most beautiful roads in France.

Heritage as a starting point

We arrived the day before at La Tour sur Tinée, after a day of intoxicating roads with southern scents.

Built on a ridge overlooking the Tinée valley, surrounded by peaks and wooded hills, the village is fortunate to have a panoramic view and superb nature. It has retained its medieval configuration with its cobbled streets and its square lined with painted facades. To see: the chapel of Saint-Jean-Baptiste (14th century), the chapel of the White Penitents (15th century), the church of St Martin (12th century) and the “Maison des Templiers”, the twin windows (early 15th century), the artisan area of ​​Béal (old oil mills, flour mills, etc. from the 18th century).

Before hitting the road, a detour is a must at a producer and distiller of certified quality organic essential oils: “les Senteurs du Claut”, where aromatic and medicinal plants are picked by hand in the nearby Mercantour, cradle of high altitude wild lavender.

We leave the artisan perfumers, for a little surprise. Direction due north, towards the Mercantour park, on the famous M2205.

We swallow the road

We are on the Bonette road which connects the Ubaye valley*, we talked about it here(Alpes-de-Haute-Provence) to that of La Tinée (Alpes-Maritimes) via the Col de la Bonette in the French Alps. A route that allows a connection between Grenoble and Nice near the Franco-Italian border.

Much of the road between Jausiers and Saint-Étienne-de-Tinée is located in the protected area of ​​the Mercantour National Park. The Alpes-de-Haute-Provence part is a municipal road (C1) and the Alpes-Maritimes part is a metropolitan road (M2205).

A detour of one and a half hours for about 80 km. It climbs and it turns, we cling to breathtaking landscapes. For a large part of the journey, the road winds between the mountains along the Tinée river below. We cannot count the incalculable number of ravines that become like traveling companions. For gourmets, the Alpages cheese dairies make your stops a moment of tasting.

A point not to miss is the Vens waterfall, for a photo stop. We are now on the D64. The road narrowed, like other mountain roads that we have already practiced, but wilder. As you climb, the landscape is stripped of its vegetation and the gray of the rock becomes omnipresent. The turns turn sharp in a lunar environment.

The road is yours, you are alone in the world. Don’t forget that with this altitude, oxygen is rarer and your fuels can become stale. The higher you climb, the more this feeling of dominating the world becomes dizzying. The gray color is now everywhere as if one were in the middle of an ash crater.

To end this journey in style, continue on the C1 which goes around the Cime de la Bonette.

From the attachment of the county of Nice to France, Napoleon III wanted the creation of an Imperial road Nice – Barcelonnette by the Tinée.

Originally the road was strategic and therefore military, due to its proximity to the Italian border. Then the politicians regain control, to make it a prestigious road. We are after the 1st World War and tourism is becoming fashionable, it is therefore necessary to find points of attractiveness: this prestige can be obtained by an altitude record. The result is without appeal, as the ambition of its success is important. It becomes the highest inter-valley road in Europe culminating at 2802 meters above sea level, thus exceeding the Col de l’Iseran by 30 meters.

It will be necessary to wait until 1976 and the creation of the Mercantour National Park, for the Bonette road to be one of the few roads to cross a National Park.

The return in two options

We never cross paths on the same road… It’s a principle in the roadbooks that I make for the rallies that I organizebut also for the routes that I recommend. Except that this road, like no other, deserves to be taken in the wrong direction to appreciate all its beauty. In this case we return to the starting point at the tower on Tinée.

Disagree ? You wanted it. Direction Barcelonnette by the road to Nice, a route that is not easy since it evokes the roads of the Monte-Carlo Rally.

From there, turn due south on the D902, joining the D6002, which runs along the Var river. In Villars sur Var, take the D26 (on your left) which will take you back to the M2205 to arrive at la tour sur Tinée.

One of the most beautiful roads in France

All this for that, yes, you have to join Nice and the M32, which is ready to embrace you in its waltz of laces. It would take real literary talent to describe the road that passes through Utelle. It is an itinerary of indescribable emotions as it immerses you in a setting with the big blue as a backdrop.

“La route de la Vésubie” and its gorges leave you speechless, only the sound of your engine and the beating of your heart will be perceptible. The road twirls in the footsteps of the Monte-Carlo rally, a breathtaking sporting itinerary; wide-eyed, gaping mouth and foot caressing the brake will accompany your descent. How to describe to you landscapes that are sensations. A truly overwhelming feeling, which you have to live for a selfishly personal experience…

After this moment of intense emotions, we join a wiser road, the M6202, which runs along the motorway to arrive in Nice.

Impossible to do more in one day, except to make you dream a little more, by indicating other routes in the region to be discovered soon in this section: such as the historic route of the first hill climb (la Turbie) which will take you leads to a typical village that Jean Cocteau was passionately fond of: ”There is nowhere else, a more exotic place, more unusual, more suspended in the void… ”.

Without forgetting the “Riviera” road which comes in three versions, to meander by the sea with a panoramic view of the Mediterranean, the famous road of the Grande Corniche, that of the middle or that of the lower Corniche.

We do not count the kilometers, we eat them to the fullest and we want more. This last part of the journey is… to be done to believe it!

Are we not well here?

Well, we’ll come back to that next month.

For this itinerary, I was inspired by Pierre Coutras, whose friend Fabien relaunched an edition of the first automotive novel: “La maitresse d’acier”, which can be found here.

My advice: take a compass is not absurd, because the road heels and capsizes, to divert you from happiness. Stay the course no matter what. 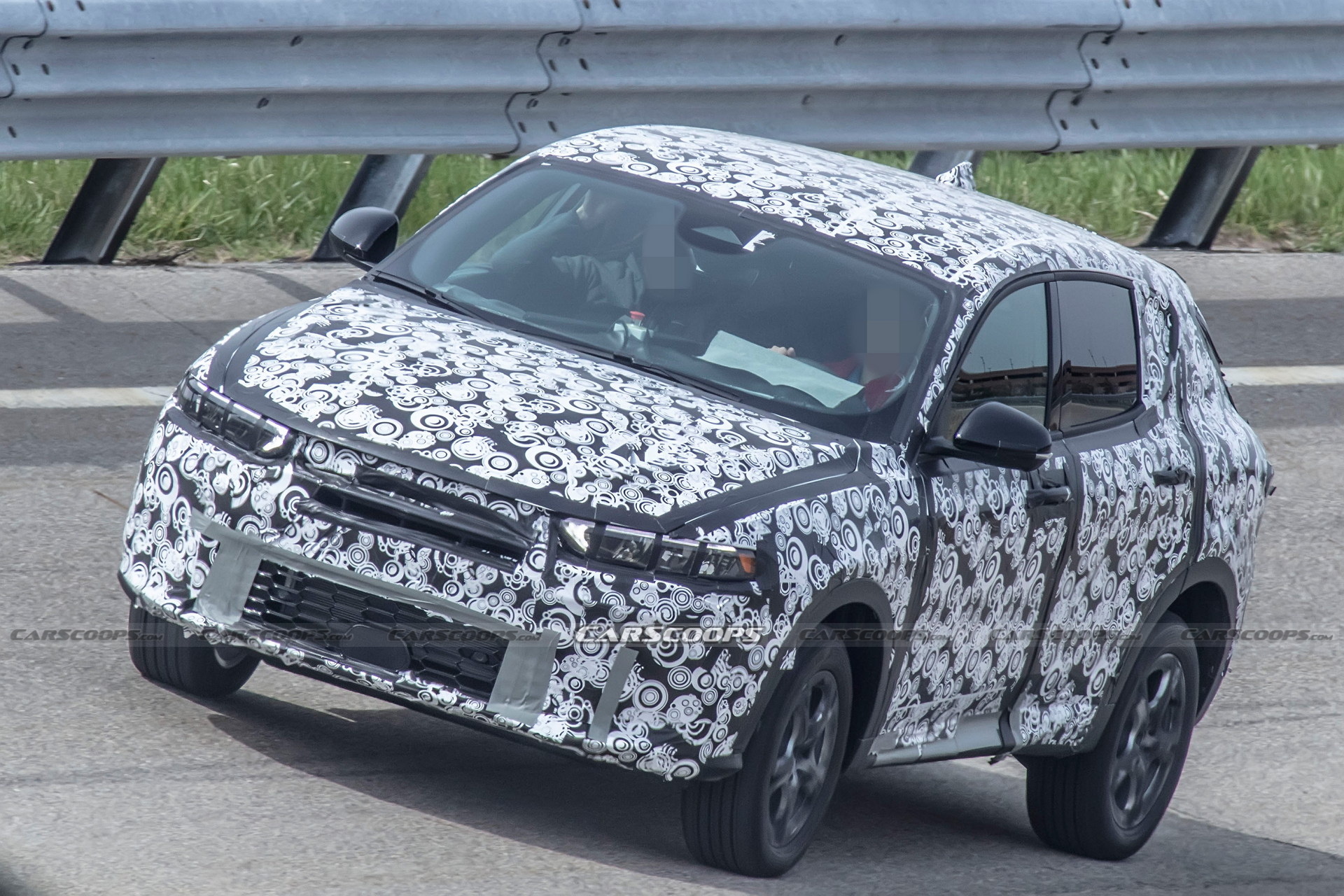 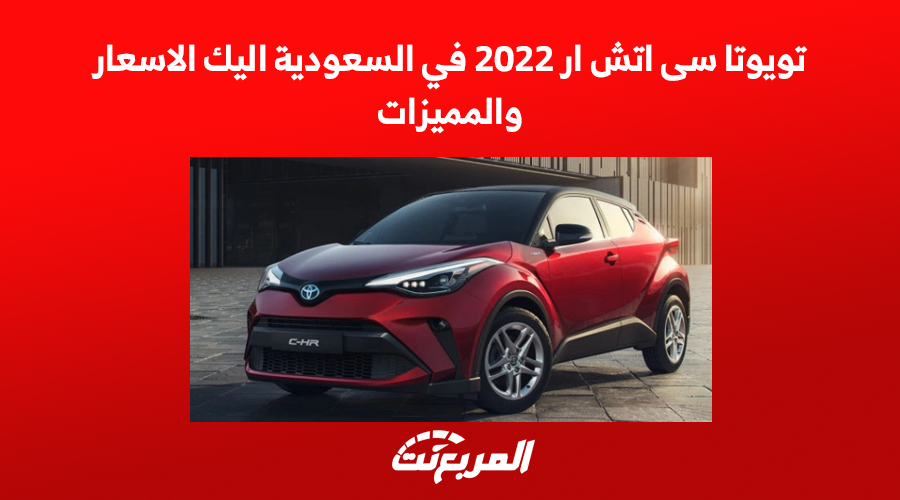