You may have forgotten it, but you’ve probably already seen this car if you follow automotive news diligently. Indeed, the Noble M500 was first shown at the 2018 Goodwood Festival of Speed ​​as a near-final concept. Nearly three and a half years later, the English firm presents its technical details to us.

Intended to be positioned a notch below the extreme M600, the new Noble M500 has all the qualities required to compete on equal terms with all the other sports cars of its rank, Maserati MC20 and others Porsche 911 GTS, to name but a few.

While maintaining the proportions of a mid-engined supercar, the M500 has a completely different look to the M600. There are nevertheless many points in common between the two models, starting with the carbon fiber structure shared 70% with the M600.

In the passenger compartment, Noble plays the card of minimalism while not leaving aside the technological aspect. Leather and Alcantara cover most surfaces (including the Recaro Podium seats), while the digital instrument cluster and central infotainment screen assist the driver during intense driving sessions.

Noble clarifies that the M500 is still a prototype, but that much of the exterior and interior elements will be retained. At the same time, the engineering team should continue to “refine” some details to reach a weight of around 1250 kilos thanks to the intensive use of carbon fiber.

The M500 is powered by the same twin-turbocharged 3.5-liter V6 as the Ford GT, the M500 nevertheless developing 89 horsepower less than the American supercar with 558 horsepower under the hood. The engine is pegged to a six-speed manual gearbox. As a reminder, the other model in the range, the M600, features a V8 of Volvo origin which develops a whopping 659 horsepower.

Noble presents its M500 as an “old-fashioned” supercar, so understand that there will be no ABS or airbags. Noble plans to produce around fifty copies a year at a unit price of around 150,000 books, or around 180,000 euros. So here is a great alternative from England to compete with Ferrari, Lamborghini, McLaren, Porsche and other Corvettes. Except that it may be difficult to homologate for the French market. 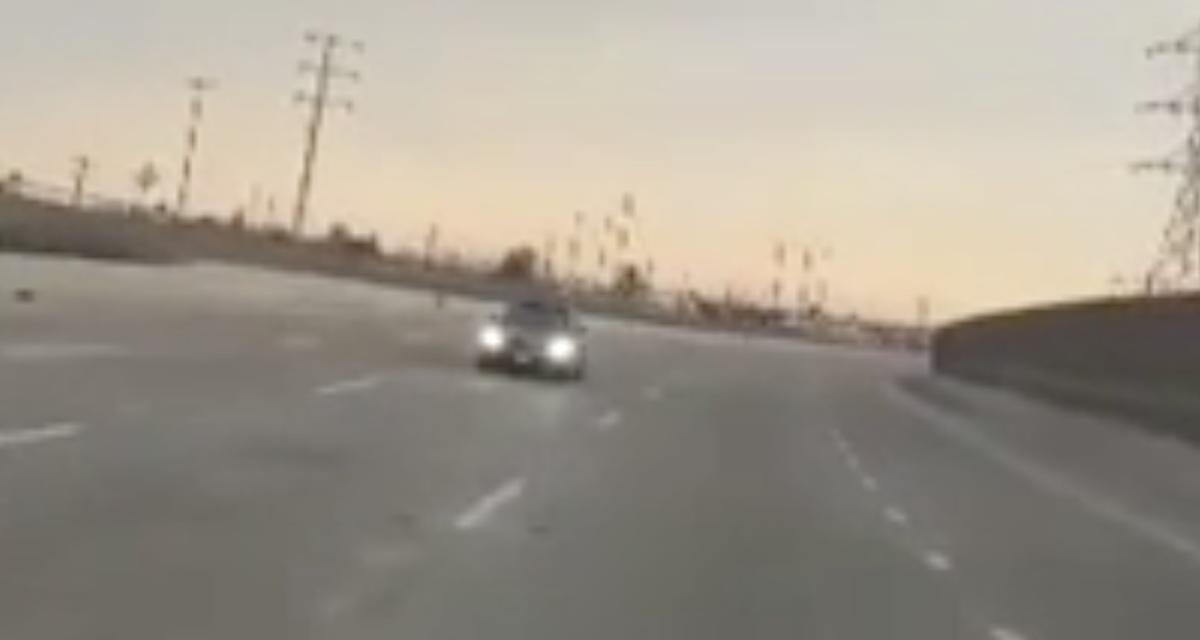