Phantom braking—the strange feeling of a car’s driver assistance features applying the brakes when there’s no obstacle in the way—is not a problem limited to Tesla vehicles, but it does seem to be a bigger problem for Teslas than other models. In fact, increased reports of the problem coming in from Tesla drivers has given the National Highway Traffic Safety Administration (NHTSA) a reason to follow up on the investigation it opened up into Tesla earlier this year.

In February, NHTSA opened an investigation into more than 400,000 2021 and 2022 model year Tesla Model 3 and Model Y electric vehicles to investigate potential problems with the EV’s automated emergency braking (AEB) systems. AEB systems obviously need to be able to brake hard when there’s a dangerous situation in the road, but more than 350 Tesla drivers reported to the NHTSA that their cars sometimes saw rapid deceleration “without warning, at random, and often repeatedly in a single drive cycle.”

For example, one 2021 Tesla Model Y owner told NHTSA in October that “the car braked hard and decelerated from 80 mph to 69 mph in less than a second. The braking was so violent, my head snapped forward and I almost lost control of the because,” according to Reuters. As we noted in February, one possible explanation for problems like these could be the fact that Tesla removed radar sensors from its US-bound vehicles starting in May 2021, opting for a camera-only Tesla Vision system instead.

In early May, NHTSA sent Tesla a letter saying that it has since heard from over 750 Tesla owners about this issue and asked the company to answer detailed questions about these incidents. NHTSA is requiring Tesla to submit a database that includes details on each of the 758 incidents, including when the cars were built, when they had their software updated, and information on any consumer complaints, crashes or lawsuits relating to these vehicles, among dozens of other bits of information. The letter was only recently made public, and Tesla has until June 20 to answer NHTSA’s questions about this issue, and NHTSA could fine the company $24,423 a day if it does not respond. A recall could follow.

Tesla, which no longer has a media relations department, did not respond to requests for comment from Reuters and has not released any statements to the public about NHTSA’s request. Previously, Tesla has said that it considers its AEB systems to be operating normally. 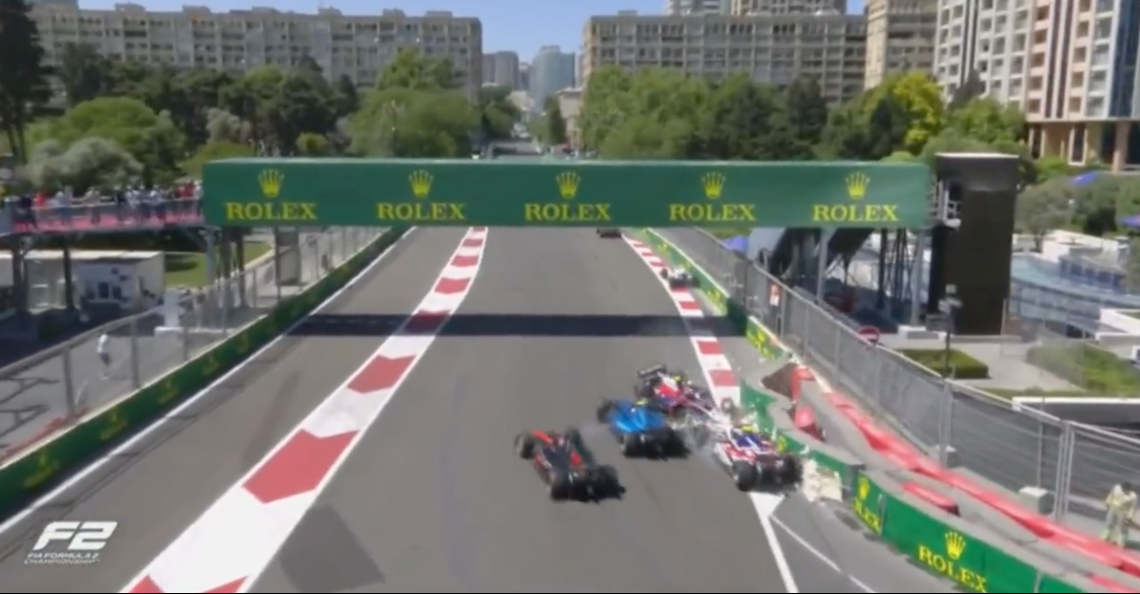