In order to allow the most modest to access electric cars at 100 euros per month, the government is preparing a file which could contain significant subsidies.

100 euros per month maximumfor an electric car. Here is what Emmanuel Macron promised in his program for the 2022 presidential election. An element supported on April 10, after the first round. He said he wanted “a France where the electric car for all will replace expensive refueling”.

To do this, it would seem that new subsidies are at the heart of the debate. The government is indeed banking on leasing. And these new aids would serve to reduce the monthly cost of leasing a vehicle to 100 euros. Which seems interesting, since the best-selling models in France cost between 150 and 200 euros per month.

However, the State has set itself an objective of 100,000 electric vehicles on leaseat an estimated cost of 50 million euros the first year. Which is just… 500 euros per vehicle. How to last 12 months?

The new subsidies for electric cars are not yet known

However, all the conditions of this grant are not yet known. In March, relatives of Emmanuel Macron explained that this device would be aimed at socio-medical professionsto the youth and at general public, means-tested.

However, these conditions are also not not yet known. The same applies to the potential models concerned by this aid. Will the latter be confined to an affordable, medium range? To cars built in France?

What, also, infrastructures ? Motorists do not necessarily have access to a garage, or to a socket. Difficult, therefore, to plug in your car when you need it. You also need to have a car. Vehicle production is severely slowed by shortages, due to the new outbreak of Covid-19 in East Asia.

The raw materials are also a subject of tensionespecially for electric cars. The International Energy Agency (IEA) pointed at the start of the week to a risk of shortage in the future. Many points therefore remain to be clarified.

Electric, hybrid, thermal car… What for whom?

ZFE: a zero-rate loan to switch to an electric car 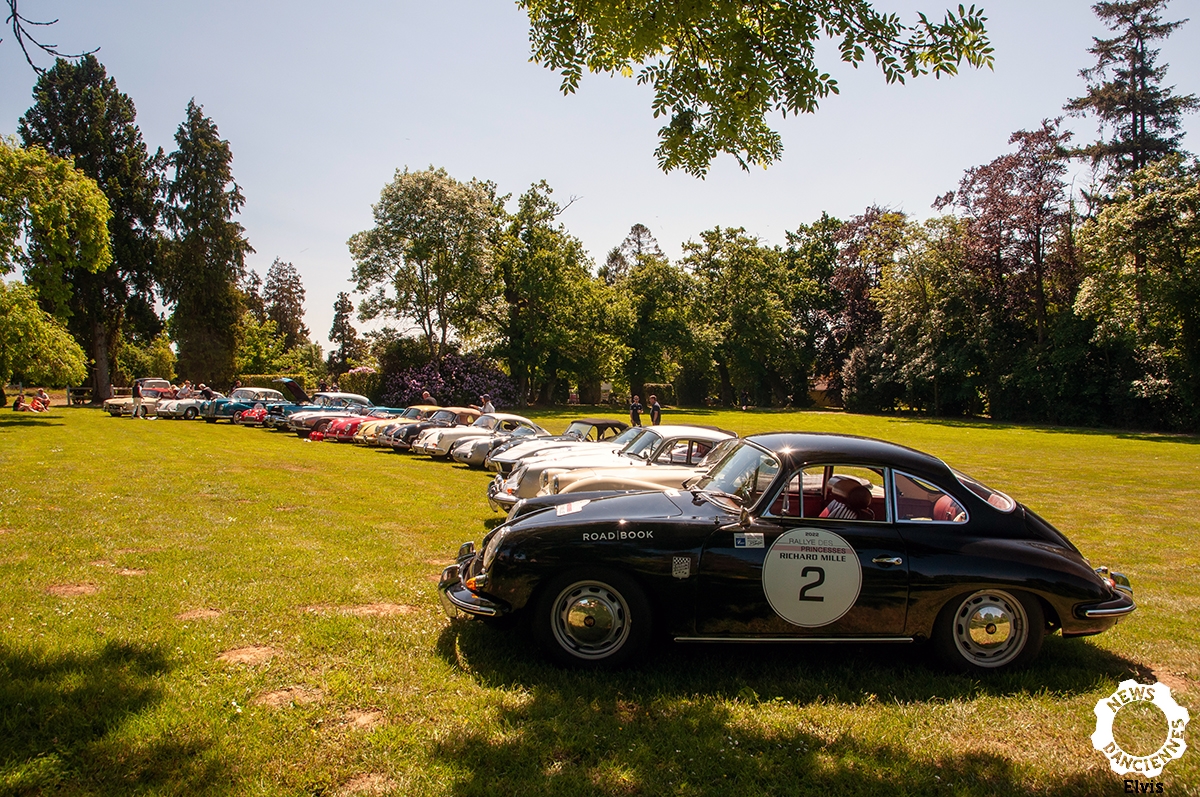