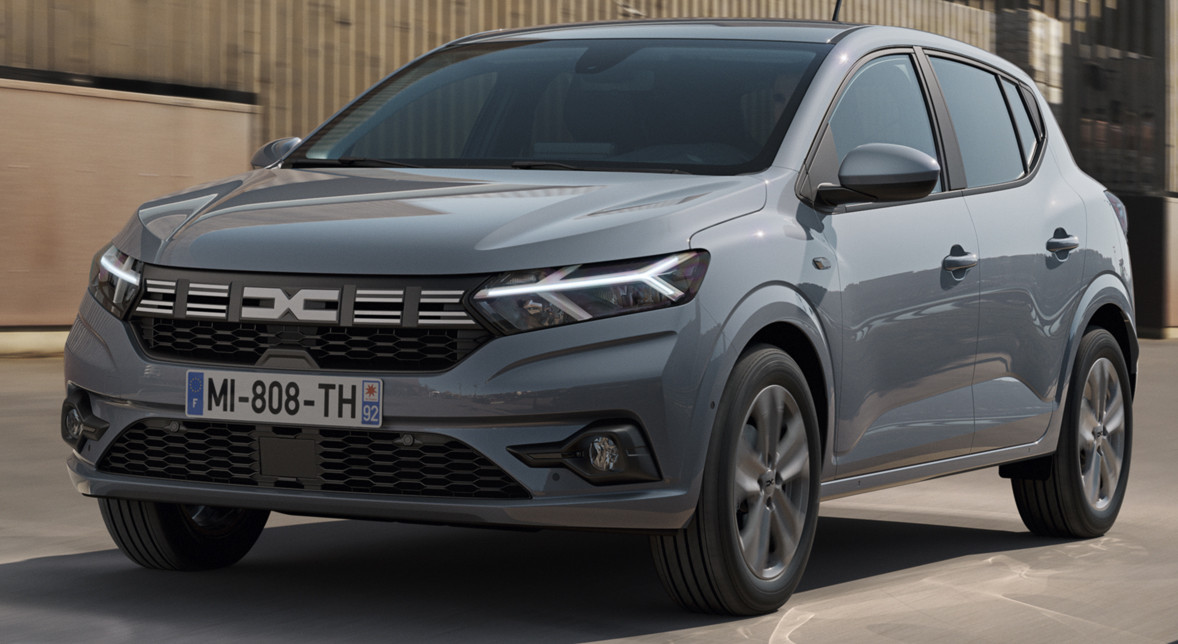 The Dacia Sandero, Sandero Stepway and Jogger celebrate the introduction of new grilles with a price increase.

Dacia Sandero and Jogger (2022) – Dacia’s new visual identity is already appearing on the Sandero and Jogger, despite their relative youth. A blow of freshness which is accompanied by rebranded finishesnew equipment, while LPG is temporarily eclipsed on Sandero in favor of a 110 hp petrol unit. Incidentally, a few hundred euros are claimed in addition, depending on the finishes.

Just over a year after the reveal of the new “Dacia Link” logo, it is already on all facies of the Romanian rangeat the same time. The Sandero and Jogger sport new grilleswhile DACIA is written in full on the tailgates and on the hub of the steering wheels. Inside and out, the chrome accents are replaced by white shades. Finally, the graphics of multimedia systems are modernized, and the updating of GPS maps now extends over 3 years, for free, against only 3 months so far.

First disappointment: the entry-level Sandero increases by €200 (€10,990) in the Essential finish (and no longer Essential) with the naturally aspirated 65 bhp petrol engine, when the high finish, called Expression (ex-Confort), claims €13,100 (+€310). In the absence of the LPG block, for a while, you have to turn to 90 hp petrol, with a manual gearbox or CVT, to enjoy a higher level of power.

The adventurer of the lot inherits and the same denominations of finishes as the Sandero, and adds an Expression + richly endowed and available only with the new 110 hp petrol unit. In exchange for €18,350, she promises shortened delivery times compared to the rest of the range, in this period of component crisis. As an option, and for the first time, it is possible to obtain an electric sunroof against 500 €. More modestly, the entry-level Stepway Essential stands at €14,600 (+€310) with the 90 hp petrol engine.

The break from Sandero suffers the highest inflation (+800 €), but has the good taste to be still available with 100 hp LPG engine. The range starts at €16,790 in Essential finishis available in Expression and still in the Extreme limited series. The latter is also available in a version Extreme +, from €20,600with fast delivery. The second level of power is embodied by the 110 hp petrol unit, available from €17,400.

New Dacia Sandero and Jogger (2022): why are they already getting a new face?

Dacia: a new visual identity for the entire range