The second opus of Mercedes GLC is revealed in full. What are the changes compared to the old model, born in 2015?

New Mercedes GLC (2022) – Like the C-Class sedan from which it is derived, the new GLC passes to the hatch all engines displaying more than 4-cylindersfor the sake of efficiency.

Launched in 2015, the very first generation of GLC could have continued its career for a few more years, as its exterior style has remained up to date. This was without counting on an outdated cabin, far from the standards of modernity imposed since 2018 by the Class A dashboard. It was therefore time for the GLC to evolve… on board, if not to revolutionize its exterior style. 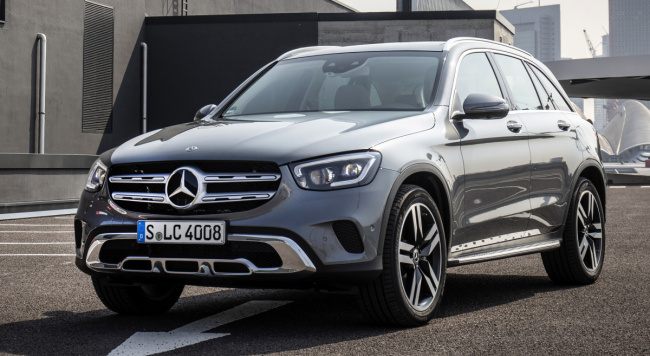 MBUX worthy of the name

Almost identical to that of the Class C arrived last year, the cockpit of this new SUV renews the impressive 11.9” touch screen sitting vertically between the two passengersagain supplemented by a 12.3” screen placed under the eyes of the driver. An update that finally allows the GLC to take full advantage of theMBUX infotainmentdear to the starred firm, whose voice assistant “Hey Mercedes” is a reference in the matter. In perpetual quest for innovation, the latter adds a new feature called “Newsflash” capable of reading short dispatches (two minutes maximum) from the news.

We also note the introduction, in off-road mode, of the “transparent engine cover” technology in connection with panoramic cameras to offer, on the central screen, a virtual view of the front environment to detect obstacles such as stones or potholes. But, surprisingly, Mercedes does not take advantage of this function for safety in urban environments, particularly to improve the visibility of children on pedestrian crossings.

6cm longerthe new GLC now spans 4.71m which further benefit the expansion of the luggage compartment, larger by 50 l (600 l)only to the legroom of the rear passengers, the wheelbase dimension only changing by a few additional millimeters. From standing still to the image of sound exterior design, far from upsetting the codes of its predecessor. In detail, this second generation is characterized by optics now attached, at their top, to the grille. A unique figure of style on the classic Mercedes range echoing the facies of the EQ models which invariably merge headlights and grille. Let’s take the liberty of interpreting it as a gradual shift from thermal models towards 100% electric mobility, in the medium term.

Especially since this new GLC sticks its fingers a little deeper into the socket. On the one hand because all of its thermal blocks now benefit from a light hybridization at 48 Vboth in gasoline (204 and 258 hp) what about diesel (197 hp). And knowing, on the other hand, that three rechargeable variants are jostling in the catalog, including two gasolines combining 313 and 381 hpwhen the diesel variant comes in at 335 hp. These three PHEV models have the particularity of doubling the stake in terms of 100% electric autonomy, compared to the old GLC 300e and 300de which limited their range to 50 km. A real plus for the newcomer compared to its counterparts from Audi (Q5 TFSI e) and BMW (X3 xDrive 30e) which top out at around 55 km on average. As an option, it is possible to acquire a 60 kW DC charger capable of fully recharging the 31.2 kWh battery in just 30 minutes.

AMG and coupe to come

On the contrary, it is standard that the PHEV variants are equipped with a Airmatic air suspension. On the whole range, it is a steering rear axle which makes its appearance. Under 60 km/h, the rear wheels turn away from the front wheels to facilitate maneuvers in town. Beyond that, the rear wheels turn up to 4.5° in the same direction as the front wheels to magnify high-speed agility. A promising technology for serving the running gear of future AMG variants which, too, should be satisfied with 4-cylinder blocks, whether they are simply supercharged to rise to the performance level of the old 390 hp V6, or downright hybridized to honor the memory of the 510 hp V8. Two radical versions which will also be declined in coupé bodywork, like the rest of the range, in the coming months.

You will have to wait until this autumn to take possession of the first copies of this new Mercedes GLC which will not fail to increase its prices. The entry level could claim around €60,000.

Mercedes T-Class test: our opinion at the wheel of the MPV that claims to be premium…

Mercedes Vision AMG: info and photos of the concept car

Mercedes C-Class 220d All-Terrain test: what is the adventurer station wagon worth? 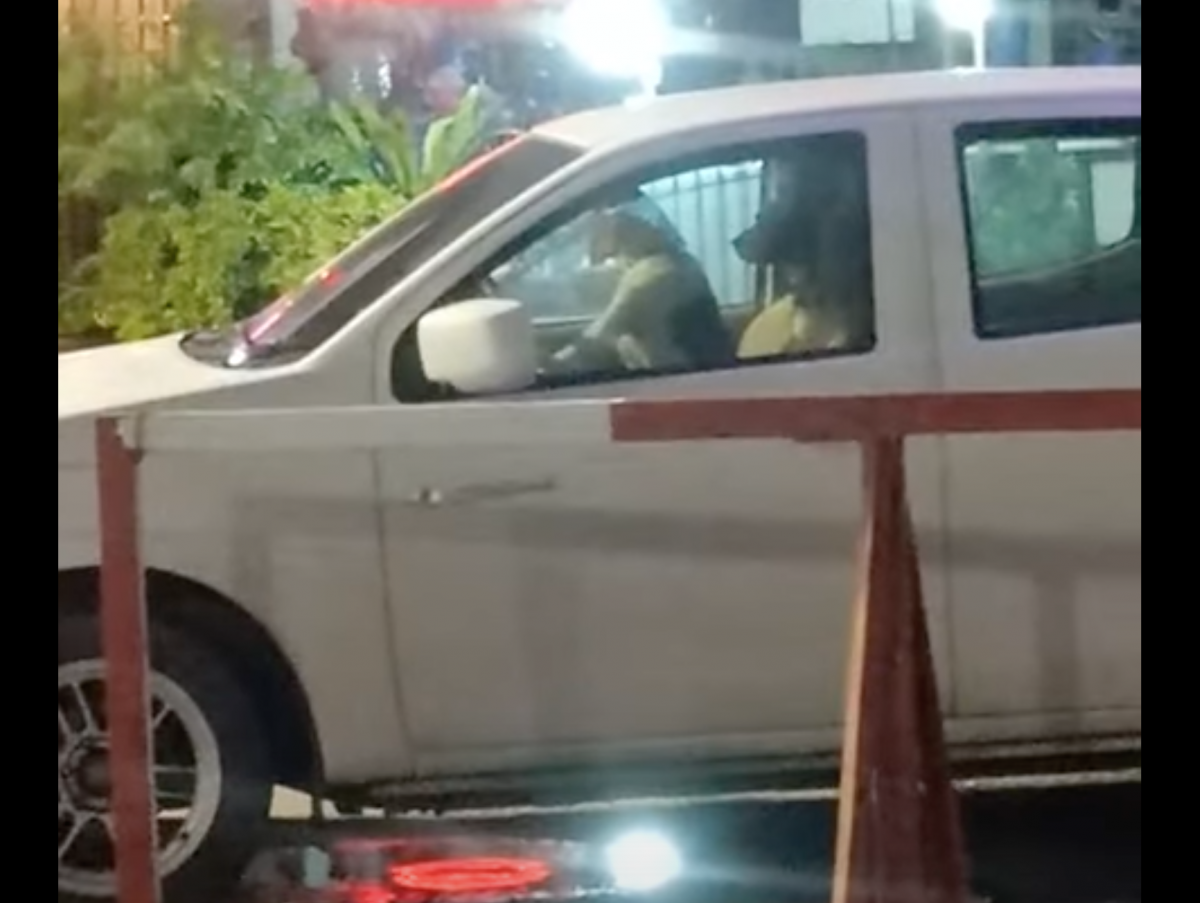